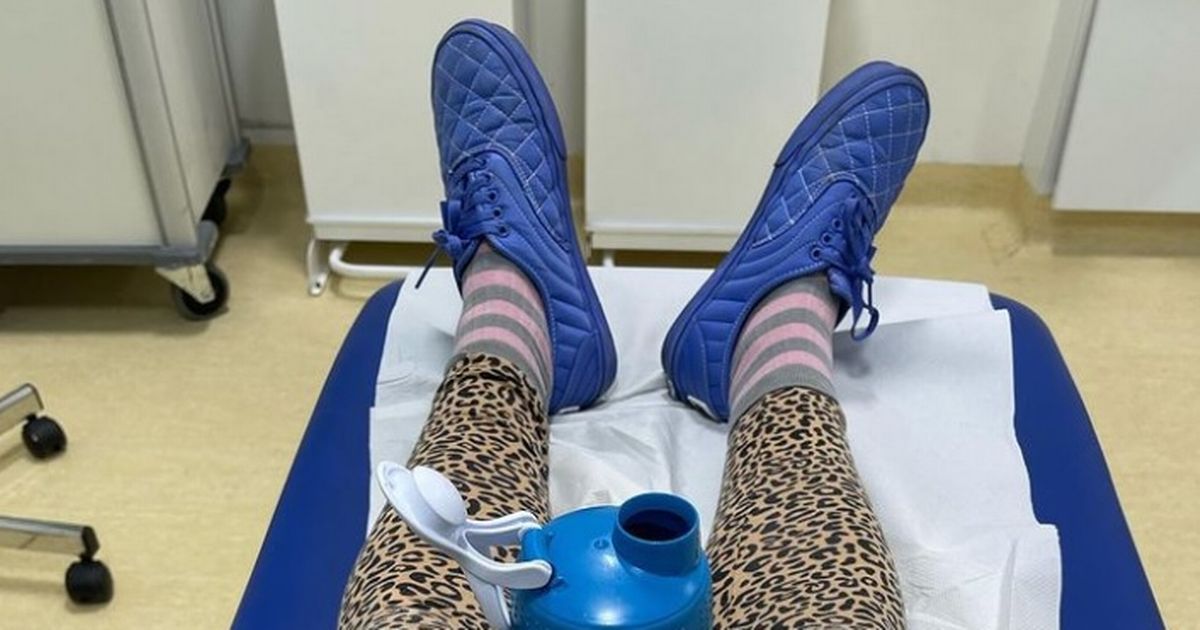 Harry Potter star Jessie Cave revealed she is back in hospital after testing positive for Covid weeks ago. The 34-year-old actress, who is pregnant with her fourth child, said she felt like she’d been “hit by a ton of bricks” as she shared how she was still struggling with nausea.

The star, who is known for her role as Lavender Brown in the Harry Potter film series, shared a photo from her hospital bed yesterday. She wrote: “Triage, once again….Anyone else had covid in 3rd trimester and had it hit them like a ton of bricks for weeks?”

“So – has anyone taken the anti-nausea drug and it made them feel worse?” Fans rushed to support the star.

Jessie previously revealed she was suffering from “constant nausea” after catching Covid. She wrote: “Coronavirus followed by Norovirus on top of the near constant nausea this entire pregnancy. But I’m still managing to be a total ray of sunshine don’t worry.”

Jessie announced that she was pregnant in December. She is expecting her fourth child with comedian Alfie Brown. They share 13-month old Abraham, son Donnie, six, and daughter Margot, four.

If you’re on Facebook, you can find out dedicated social media group on all things celeb here.