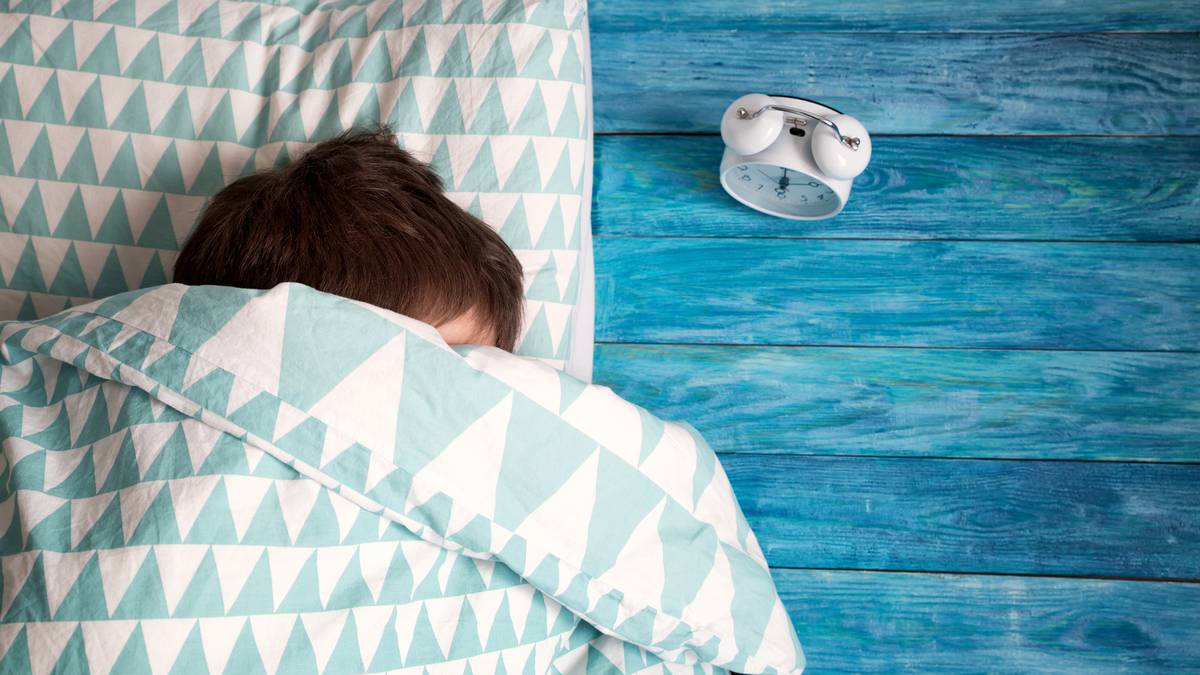 South Island head of news Hamish Clark discusses how to get children out of bed for school. Photo / 123RF

Every day this year, and more so since the end of daylight saving, getting our two youngest children out of bed every morning has been a battle of wills.

What could be more simple and why does this go so badly wrong?

“If you don’t get out of bed you’ll be walking to school!” I threaten each morning- to no avail.

Like any 12-year-old, he has started to push the boundaries – will take 30 minutes to get out of bed and just in the nick of time to get a ride to school with Mum.

Every time he has got away with it – until one day when his luck ran out.

Our children have five things to do every morning before they get out the door: get dressed, eat breakfast, pack their bag, make their bed and brush their teeth, in that order.

He was told three times to get out of bed, he didn’t budget.

“Get your uniform on before breakfast.” It didn’t happen.

“Empty the dishwasher.” Another fail.

Did he pack his bag? No. I found him lying on his bedroom floor patting the cat.

Did his bed even resemble something slightly made? No. The cat had now been
placed on it so it was unmakeable.

At 7.35am his mother declared in a big loud screaming voice – “I am leaving – if you are not ready you are walking to school.”

This time it was the real deal.

As his mother drove out the gate with steam whisping from her ears, 12-year-old stood in the kitchen, smiling – chuffed he had beaten the system, waiting for Dad to grab the keys and take him to school.

The half smile quickly disappeared and was replaced with one of confusion.

At 8am after doing all of his jobs he set off – 6km to school, map in hand.

Twenty minutes later I picked him up 1km down the road.

So had the 12-year-old learned a lesson? Did he make him walk to school work?

And will he get up tomorrow morning and not get left behind?

Result: I am pleased to report the boy was up and ready before his sister the next day. His mother didn’t have to raise her voice at all.

yes It worked. Until next time.