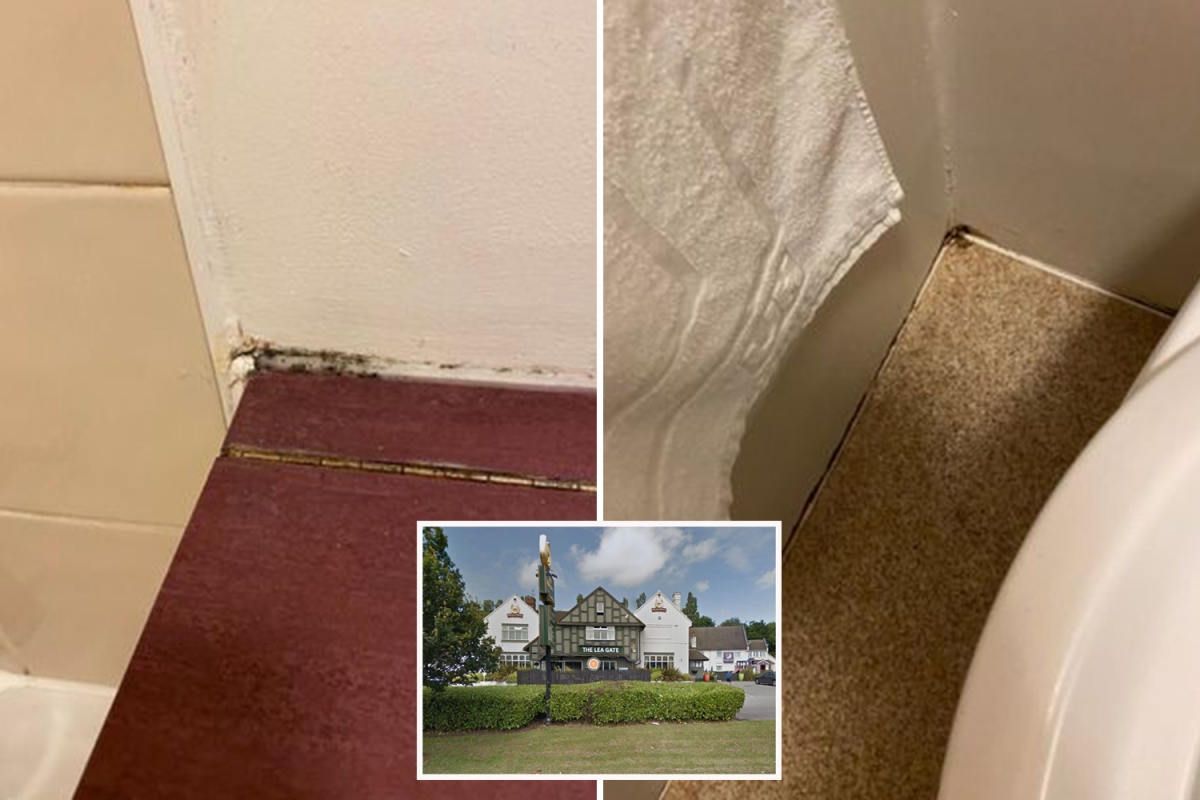 A guest in a “disgusting” hotel was appalled after discovering “blood-stained” bed linen and a “moldy” shower.

They also reported a “damp” smell lingering in their room at Greene King’s Lea Gate Hotel in Preston, Lancashire.

The TripAdvisor user, who criticized the £ 60 a night hotel, booked a room for two nights in August and said he would have cut the trip shorter if he hadn’t already paid for the stay, reports LancsLive.

It wasn’t all negative – the guest was happy with the restaurant and the “cheap and cheerful” food served by the staff.

Have you had any worse experiences? Email [email protected]

In the two star rating, the guest claims that one of the comforters was covered with “blood stains”, although this has not been confirmed.

They also complained that the bathroom door wouldn’t close.

The review said, “We stayed here before when it was a Premier Inn with no issues.

“We arrived in a dirty, damp room. The bathroom door won’t even close and the main room smells of moisture. The bathroom has a moldy shower with no pressure in the cold, very slippery shower.

“One of the bedspreads was covered in blood. The receptionist was nice, but the room itself was gross.

“If I hadn’t already paid, we wouldn’t have stayed two nights. I’m waiting for your ‘customer care’ team to contact me.

“The restaurant itself was good and the food was cheap and cheerful and we all enjoyed our food.”

The matter has been investigated and steps have been taken to improve the hotel experience.

A Lea Gate spokesman said: “We always want people to enjoy their stay with us and we are very sorry to hear that the guest was not 100% satisfied with the room during their last stay with us.

“Following the August visit and comments, we have fully investigated all of the points raised and taken steps to improve the hotel experience.

“There was planned renovation work in the hotel that was delayed due to the pandemic. We apologize that the guest was disappointed on this opportunity. “