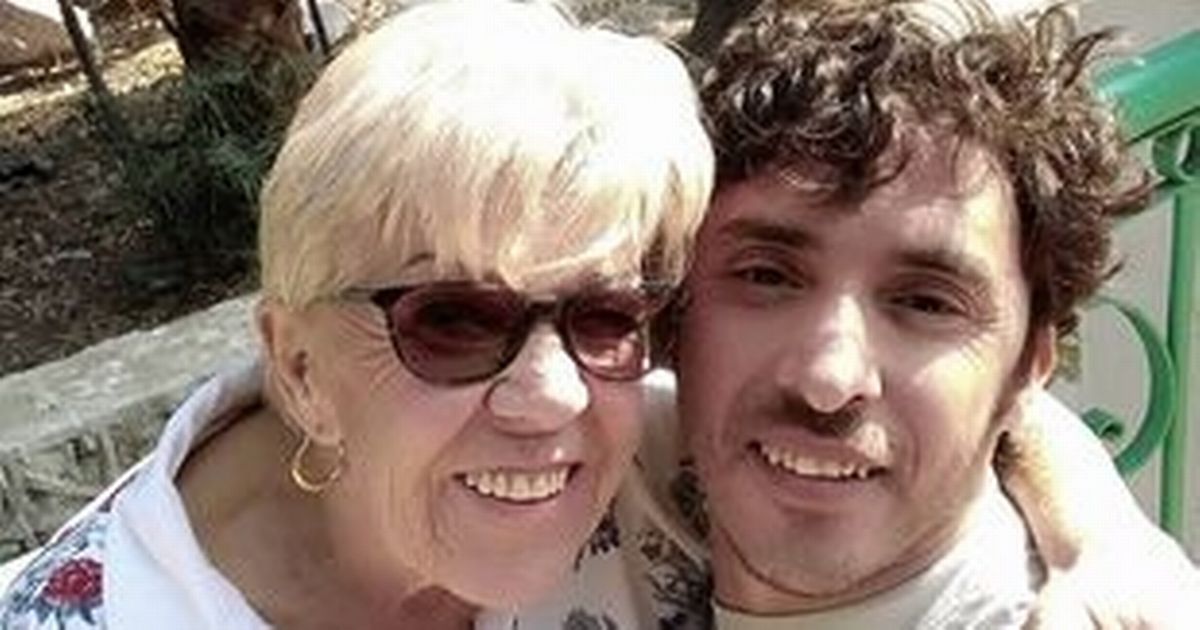 A Weston-Super-Mare grandmother who married her 36-year-old Egyptian toy boy has revealed her raunchy plans for Christmas Day.

Iris Jones, 82, has never shied away from discussing her sex life with her husband Mohamed, who is 46 years her junior.

She has stated that they will spend Christmas Day “between the sheets” after becoming famous with her candid interview that morning that left Holly Willoughby and Phillip Schofield speechless.

She has referred to her husband as her “pharaoh” and shared graphic details of the couple’s sexual life – and admits that she loves shocking people, reports Der Spiegel.

CONTINUE READING: Somerset man is one of the first in the UK to be fined for e-skateboarding in public

Iris even told Closer magazine about her cheeky Christmas plans.

“On Christmas Day, Mohamed and I just stay in bed,” she said.

The couple married in November 2020 and were separated for almost a year as the Home Office searched for evidence of their relationship and finances before issuing him a spouse visa.

Mohamed has finally moved into her Weston Super Mare bungalow and now wants to make up for the lost time.

Iris said they had no plans to give gifts as they “already have everything they want” but they could stop listening to the queen.

She added, “We’re going to have cheese on toast, followed by mince pies and whipped cream that I eat off his body – I’ve never done that.

“We’ll pause to see the Queen’s speech, but otherwise you’ll find us between the sheets.”

Iris met Mohamed because her son Stephen put her on Facebook, and she joined a group for atheists that included the Egyptian.

Iris was impressed with his good looks and intelligence from the start.

She never imagined a romance would happen in the beginning, but Iris said how they began to fall in love.

In November 2019, five months after being connected online, she flew to Cairo to meet him.

Confident that everything would work out, she even packed her wedding dress.

However, they were unable to get married on this trip as his divorce papers had not been received and so they had to wait until their third trip to tie the knot in October 2020.