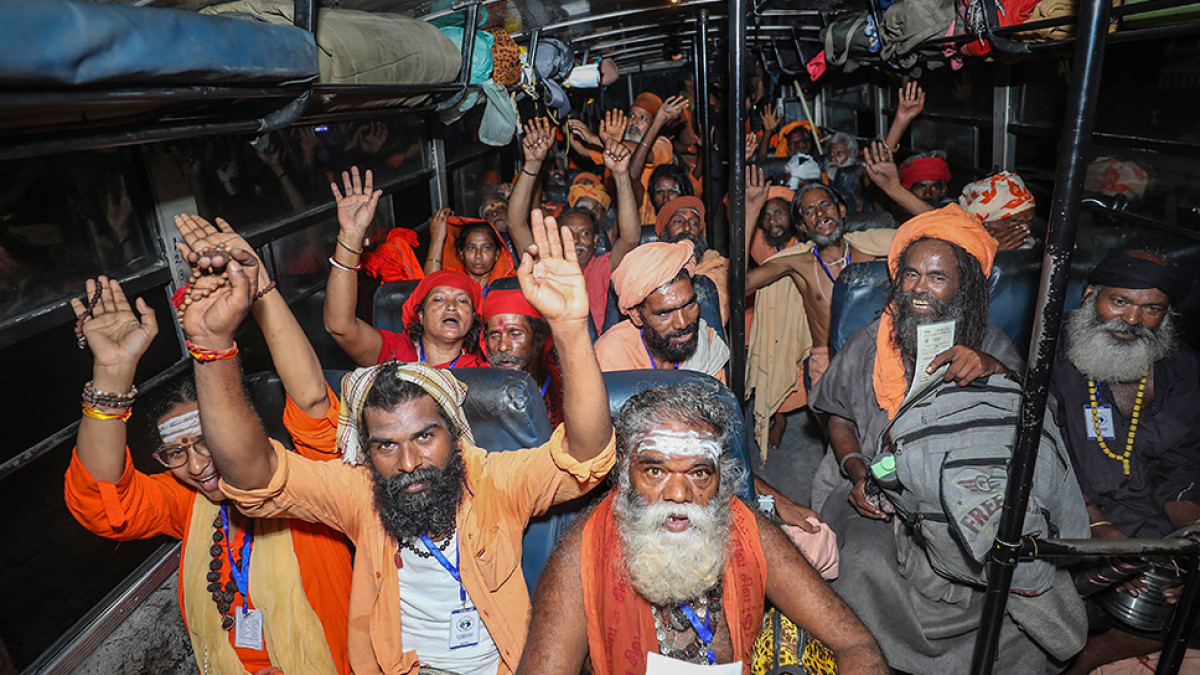 Two 50-bedded hospitals are being set up as indoor facilities at Baltal and Chandanwari in Jammu and Kashmir with the help of DRDO as part of various steps taken by the Union health ministry to make this year’s Amarnath Yatra a grand success.

Under the directions of Union Health Minister Mansukh Mandaviya, and as per the directives of the Supreme Court, various initiatives have been taken to streamline Amarnathji Yatra for the devotees, the ministry said in a statement. Amarnath Yatra commenced on Thursday and will conclude on August 11.

“State governments have been informed about the required arrangements along with medical preparation, including services of specialist doctors, as well as General Duty Medical Officers (GDMOs) to supplement the efforts of the Jammu and Kashmir government, particularly by those states from where a large number of pilgrims arrive,” the statement said.

“In total, 433 nominations (214 doctors and 219 paramedics) have been received from nine states. Deployment of 428 medical personnel (211 doctors, 217 paramedics) has already been made by DHS (Kashmir) for all three batches. “Two 50- bedded hospitals are being set up as indoor facilities at Baltal and Chandanwari with the help of DRDO. Comprehensive Information, Education and Communication (IEC) material has been prepared for Amarnathji Yatra 2022 and shared with stakeholders for necessary action,” the statement said.

Short do’s and don’ts (in English and Hindi) have been prepared for the pilgrims and shared with stakeholders for necessary action. TOT (Training of Trainers) Program for High Altitude Emergencies was also conducted at Dhobiawan, Kashmir from May 4-6. The Ministry of Health and Family Welfare has also been working with other ministries to make it a hassle-free ‘darshan’ for the devotees and to make the overall Yatra a grand success, the statement added.