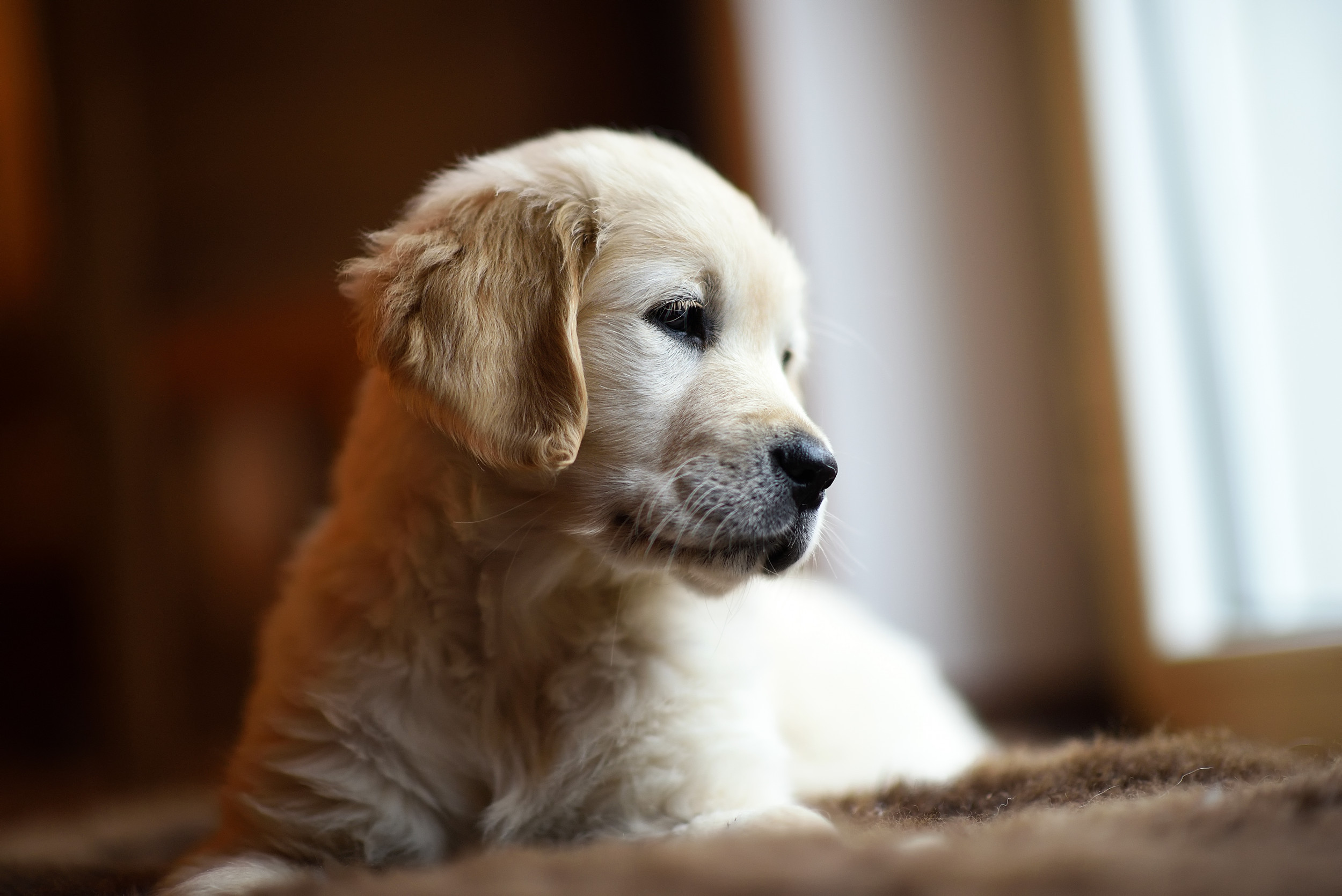 A video of a golden retriever reluctant to get out of bed went viral on TikTok, drawing more than 3.6 million views.

In the footage shared with the app from an account named Kayvlas, we can see the adorable puppy lying in a double bed under a crisp white duvet.

The pet, called Luna, relaxes with her fluffy head on the pillow as the cameraman approaches to slide the sheet aside.

The puppy then squirms and tries to nibble on the person’s hand as if asking them to leave them alone.

The video is made even more hilarious by the animal’s apparent reluctance to move from its comfortable resting place.

Lots of people rushed to the comment section to share their thoughts on the puppy’s adorable behavior.

One TikTok user, Kate S245, wrote, “Cuteness Overload” next to a hearty emoji.

Another person, Ashley, added, “No wakey wakey back to sleepy sleepy [laughing-face emoji]

Minnie shared, “” Time to school “is the worst sentence you hear in the morning.”

I said “I can’t move because it’s SO FRICKING CUTE” and added 4 smiley emojis.

Fidgets asked, “Is this dog up for adoption?”

Another pooch also recently went viral on TikTok for not liking being woken up in the morning.

In a funny video, Mattuchio slowly approaches her pet to pull back the blanket he’s under.

This causes the spirited pet to growl, visibly annoyed at being awakened from its sleep. Mattuchio gently lifts the dog until he is sitting upright and the growling subsides at some point.