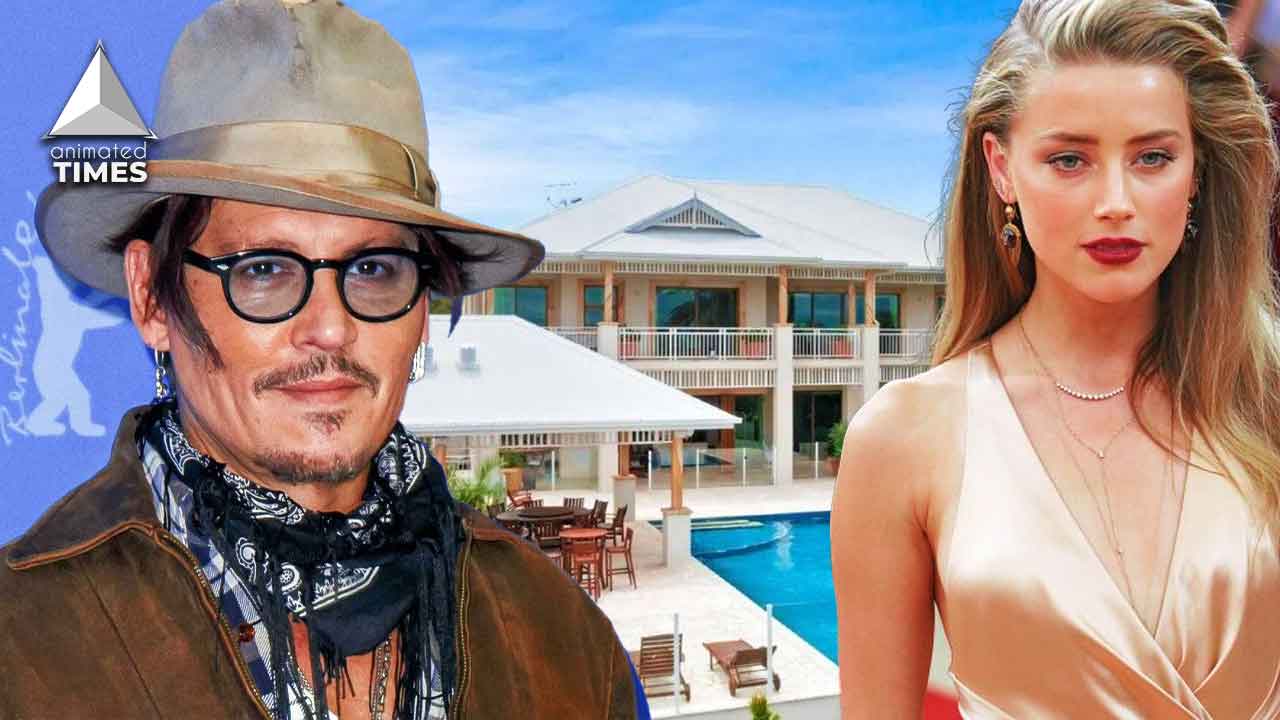 Johnny Depp has been making moves since his defamation trial win in June. The actor returned to the music industry with his good friend Jeff Beck and now sold his infamous mansion in Australia for a whopping $40 million. The actor walks away with a profit of roughly $38.5 million as he bought the mansion back in 1996 for $1.5 million. Fans wonder if the reason behind the massive profit is due to the infamous incident that was mentioned in the defamation trial. In 2015, an alleged altercation took place between Amber Heard and Johnny Depp at the mansion. The actor claimed that he severed his finger as the Aquaman star threw a vodka bottle at him. However, she denied all the allegations. Fans did not hesitate to troll Amber Heard after the actor sold his property.

Actor Johnny Depp has managed to sell his mansion in Australia for $40 million as per RadarOnline. The selling price is 26 times more than the price at which he bought the mansion back in 1996. The house features 10 bedrooms, 10 bathrooms, a wine cellar that can hold 2,000 bottles, and its own go-kart track. The actor purchased the property over two decades ago for $1.5 million. Johnny Depp’s fans quickly went to Twitter to congratulate the actor for the massive profits and trolled Amber Heard who is yet to pay $10 million to the actor.

Johnny Depp cut his finger at this mansion

During the highly publicized Johnny Depp vs Amber Heard trial, the actor claimed that he cut his finger during a fight with the actress at this mansion. He explained that she threw two vodka bottles at him which sliced ​​his finger and he required surgery. However, the actress had a different story. She said he cut himself while smashing things in the home while he was drunk. Fans wonder if this infamous incident from 2015 is the reason why the value of the house skyrocketed.

Amber Heard has to pay $10.35 million to the actor

The actor sued his ex-wife for defamation over an op-ed she wrote in 2018. In the op-ed, she claimed to be a survivor of domestic abuse. The jury concluded on June 1st, 2022 that the editorial was about Johnny Depp and ordered the actress to pay the actor for compensatory and punitive damages, which added up to roughly $10.35 million. She also received $2 million in compensatory damages.

Since the jury’s decision, both celebrities have moved on with their lives, Amber Heard was recently spotted in Spain spending time with her daughter, while the actor collaborated with Jeff Beck to drop new music and even sold a painting for a hefty price.

Related: “He threatened her with negative consequences”: Johnny Depp Reportedly Coerced Amber Heard’s Nurse to Give Testimony Against ‘Aquaman’ Actress During Defamation Trial