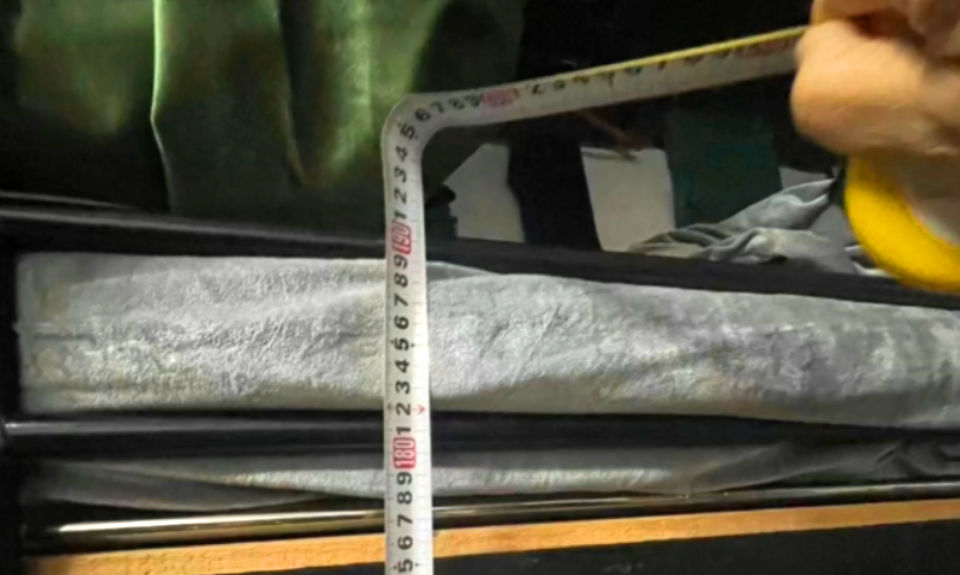 Tragically, it has taken the recent death of a young lady in Suzhou to once again bring back to the public consciousness the dangers possibly lurking in bunk beds in many parts of China. Somewhat unbelievably, the problem stems from it being too easy to simply fall out.

Song Jiayi was the 22-year-old girl from Suzhou who fell to her death from her bed the past few days, while sleeping on a top bunk in her dormitory. Song had been enrolled in the Suzhou Top Institute of Information Technology (苏州托普信息职业技术学院), where the dormitory was located.

After the tragedy, Song’s family found that the height of the bunk-bed guardrail was only approximately 15 centimeters. After the addition of bedding, there was little to stop anyone from falling out while turning in their sleep.

On January 13, health and safety staff with the Jiangsu Provincial Department of Education told a reporter that they had learned about the matter and had notified the school to make rectifications. It was not clear as to whether the school had acted on the notification, reported The Paper on 14 January.

Sadly, the bunk bed death in Suzhou is by far not the first in recent years.

On the evening of May 28, 2012, a 12-year-old boy surnamed Wu was sleeping on a bunk bed in a primary school in Suqian of Jiangsu Province.

The bunk almost completely lacked a guardrail. As night turned to the following day, Wu fell from the upper bunk and sustained major injuries. He was later categorized as having a Grade 8 Disability. Wu’s family went on to sue the school, citing the bunk bed’s measurements, including those of the near-non-existent guardrail.

The court held that the school failed to fulfill its education and management duties and thus should bear 80 percent of responsibility. As a result, the school was instructed by the court to pay Wu’s family ¥180,233.52 for their losses.

More recently, in neighboring Anhui Province, Xiaoli was then a 17-year-old student sleeping in a boarding school in Ma’anshan City. At 05:00 on September 23, 2019, she accidentally fell from the bunk, resulting in a craniocerebral injury, leading to being classified later as having a Grade 8 disability.

Once again, the local court ruled that the school should bear 80 percent of responsibility, and pay out to Xiaoli the total amount of ¥255,576,576.

The takeaway from these saddening events, particularly for parents about to see a child flee the nest, is to be extra vigilant as to health and safety issues in dormitory accommodations, no matter the school in China to which their child is destined.