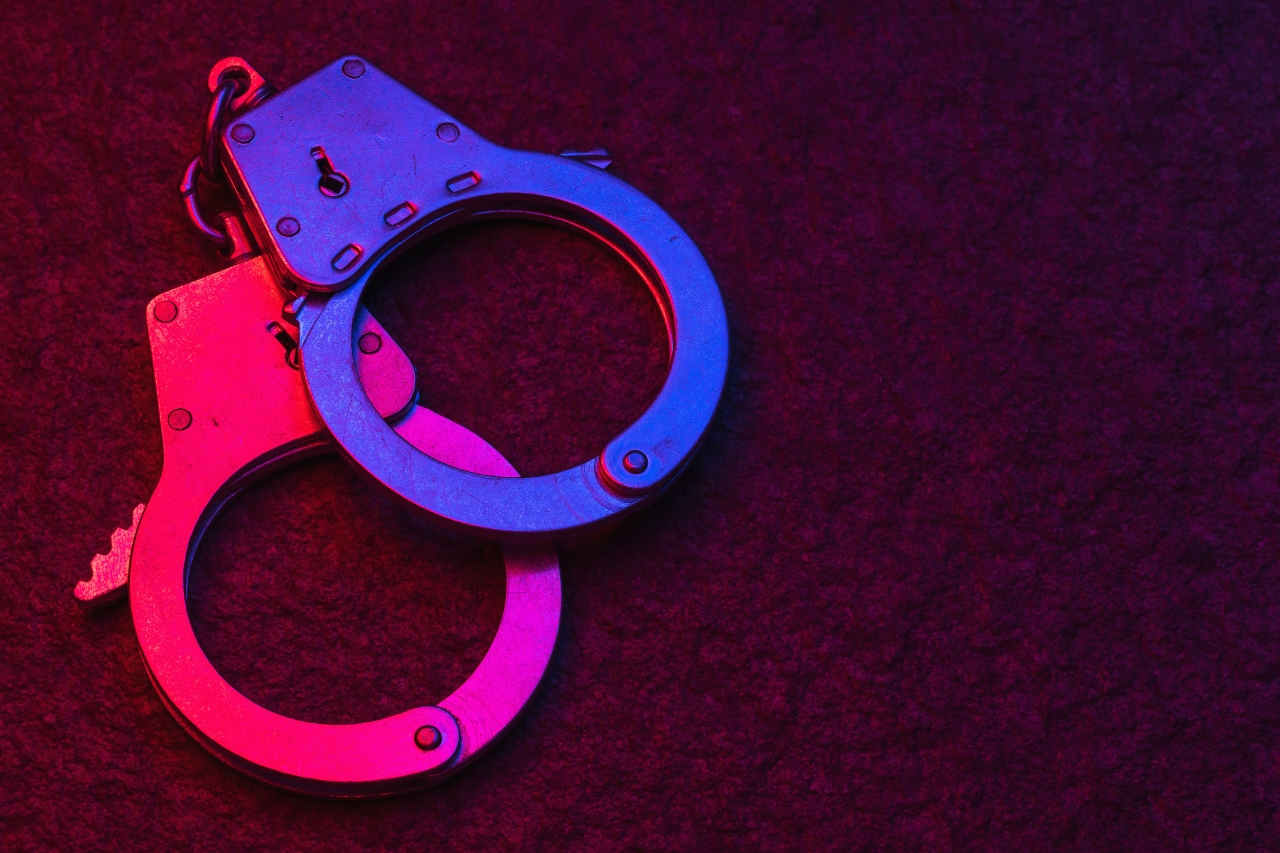 BATON ROUGE, La. (BRPROUD) – A woman is booked into the East Baton Rouge Parish Jail after she allegedly stabbed her boyfriend for urinating in the bed.

On Friday, Jan. 14, East Baton Rouge Parish Sheriff’s Office detectives were called to a hospital and learned from the victim that his girlfriend, Briana Lacost, 25, became enraged at him for urinating in the bed. The victim told deputies that he and Lacost had been out drinking and she woke him up and started hitting him, according to arrest documents.

Arrest documents say the victim told deputies that he then tried to distance himself but she charged at him with a knife and stabbed him in the torso.

The sheriff’s office says Lacost told them she and the victim got home late and when she found out that the victim had peed on himself she got upset. Arrest documents say Lacost told deputies that she got the victim out of the bed and hit the victim but he choked her.

The sheriff’s office says Lacost admitted to stabbing the victim under the arm when it looked like he was trying to leave.

The stab wound punctured the victim’s lung, according to the sheriff’s office. Deputies charged Lacost with attempted second-degree murder.