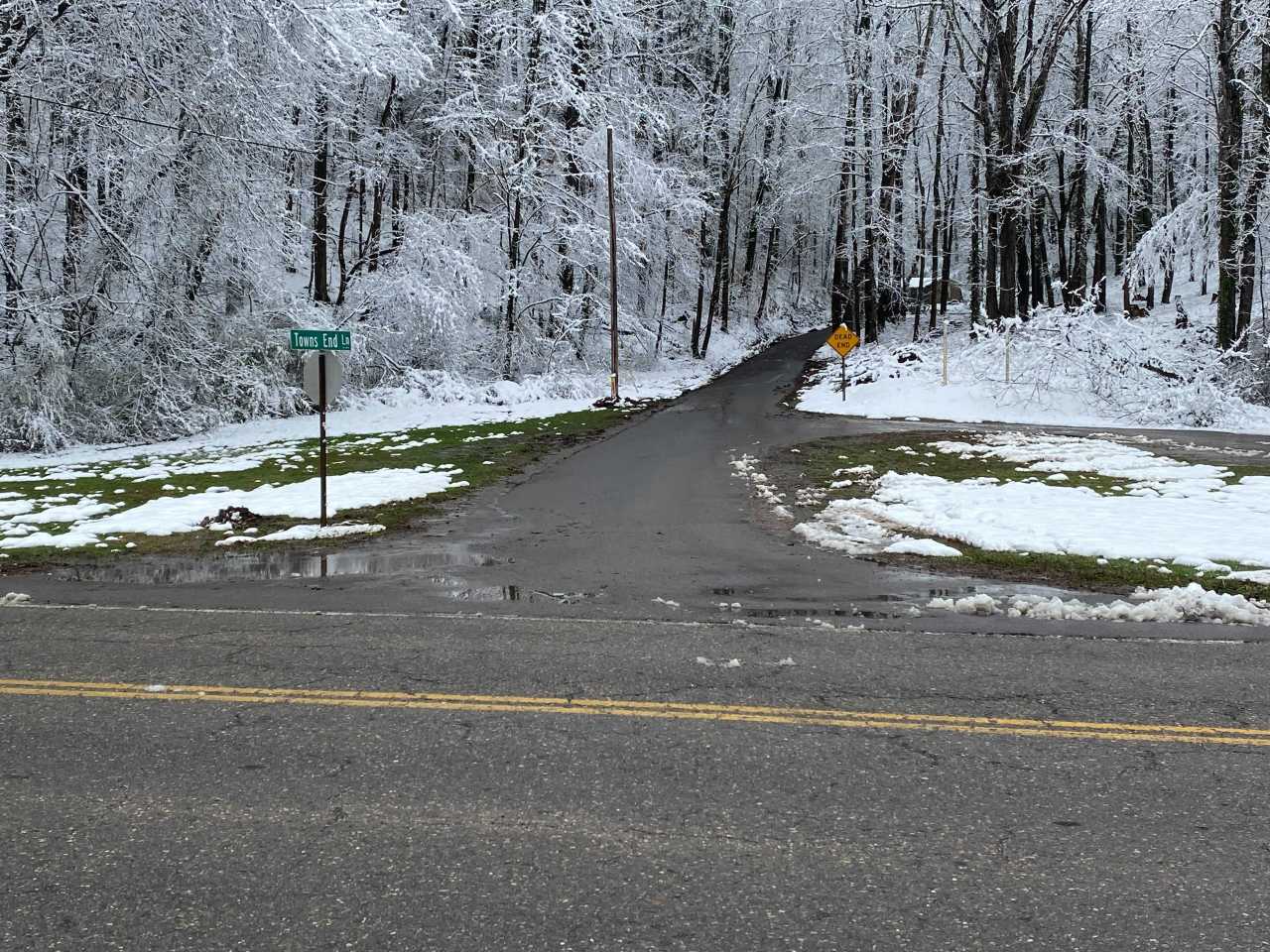 TOWNSEND, Tennessee (WATE) – A 7-year-old girl has died after a tree fell into the bedroom she slept in on Monday morning in a Townsend house, according to the Blount County Sheriff’s office.

MPs received a call for help on Towns End Drive at around 8:15 a.m. When they found at the scene that a tree had fallen on a rental house and into a bedroom where the 7-year-old was in bed, the sheriff’s office announced. The house is in a wooded area on US 321, near the entrance to the Great Smoky Mountains National Park.

The child’s identity was not disclosed. No other family members were injured. The Red Cross is helping, the sheriff’s office said. Authorities did not say whether the family is local or visiting the area.

It is not yet clear whether the winter weather caused the tree to fall this morning. Heavy snow covered eastern Tennessee early this morning, with the Smokies and Foothills receiving the most snowfall.

Editor’s note: This story has been updated.