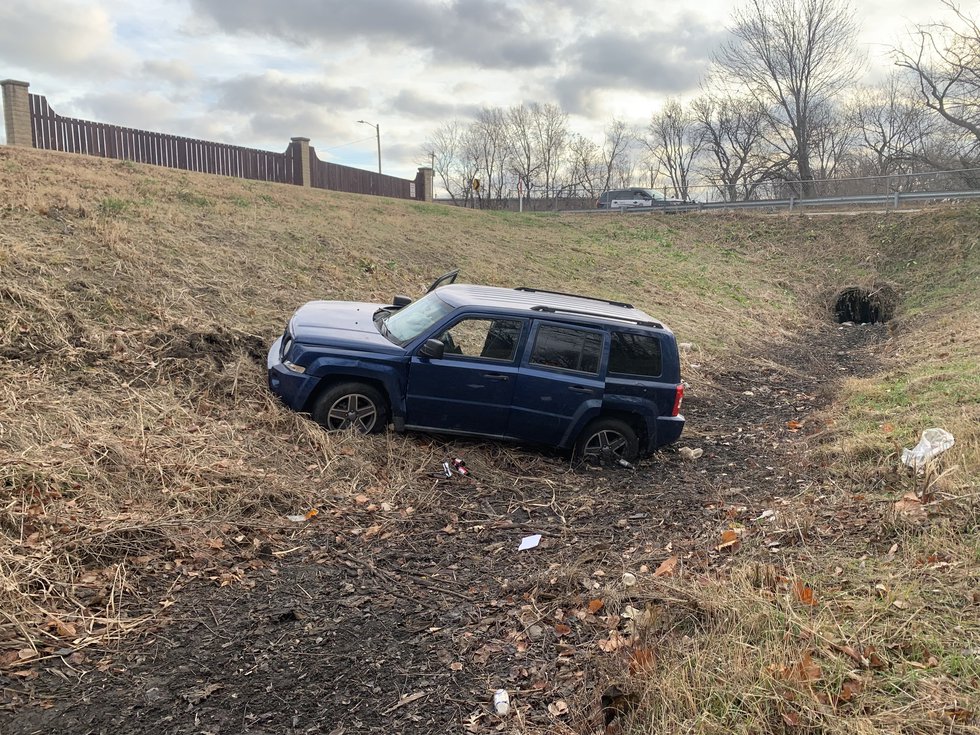 TOPEKA, Kan. (WIBW) – A girl was rushed to a local hospital after being injured in a car accident in northeast Topeka on Wednesday morning, authorities said.

The crash was reported around 8:10 a.m. in Block 2000 in NE Florence. The location was about a block south of NE Seward and Golden Avenues in the Oakland neighborhood of the city.

Police at the scene said a blue Jeep Patriot sport utility vehicle was traveling north on NE Golden as it exited the left – or west – side of the lane, drove over a grassy area at a northwest corner, and then tumbled down a steep slope where it came to rest to the north in a dry stream bed.

A 5-year-old girl who was the passenger of the jeep was transported to a Topeka Hospital by an American Medical Response ambulance with serious injuries. The girl’s injuries are not life-threatening, the police said.

A three-year-old girl, who was also the passenger of the jeep, did not need an ambulance transport to the hospital and was picked up by her mother at the scene, the police said.

The police said that none of the girls sat on a child seat.

The man who drove the jeep has since been questioned by Topeka police on site. The man was then taken to police headquarters for questioning. The man is said not to have been injured in the crash.

Please visit wibw.com for more information as it becomes available.