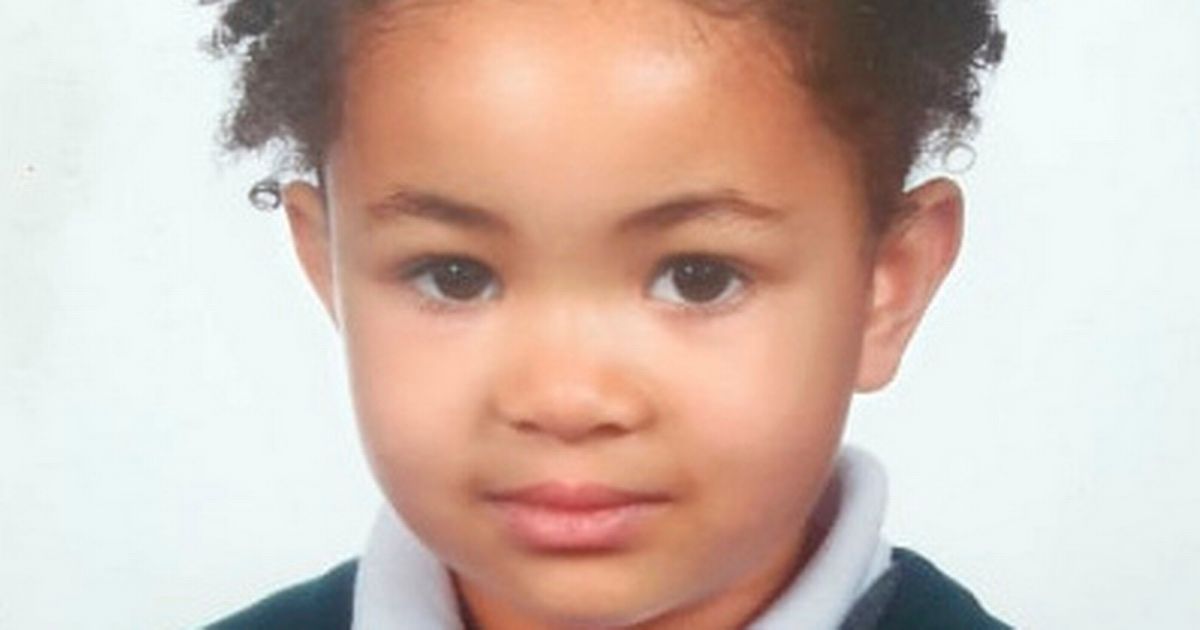 Martina Madarova, who killed tragic Alijah Thomas at their home in Ealing, west London, was jailed on Friday after admitting manslaughter by reason of diminished responsibility

Alijah Thomas, 5, desperately pleaded with her mum Martina Madarova not to kill her (

A five-year-old girl screamed “mummy, don’t kill me” moments before her mum strangled her to death at home.

Alijah Thomas desperately pleaded with Martina Madarova, 41, but the mother proceeded to kill the tot and then “tucked her in with a blanket”.

Madarova had been suffering with her mental health, had turned to alcohol during the Covid-19 lockdown, and had been in a “dark place” the night before Alijah’s tragic death.

A court heard that in the months leading up to the incident, family members and friends became concerned for Madarova’s wellbeing as she appeared “increasingly stressed”.

The defendant was concerned over her income, after her hours as a carer had been reduced, and had become anxious after missing the deadline to enrol Alijah at school.

Madarova, who lived at Ealing, west London, has been locked up for five years
(

The mum, a Slovakian national, had eventually begun to turn to alcohol as a “coping mechanism,” reports My London.

But police in Ealing, west London, investigated Alijah’s death in September last year and arrested Madarova on suspicion of murder.

She was charged but admitted the lesser count of manslaughter by reason of diminished responsibility at a hearing on December 7.

And last week, Madarova was jailed for five years after the Old Bailey heard about her mental health struggles.

Speaking of Madarova, Aliyah’s father David Thomas said his family held “no malice” towards her, and said that she was the “best mum” who would never have intentionally hurt their daughter unless for her mental health.

He said: “She is the most innocent person you could meet. She sees the good in everyone and everything. I am very shocked by what has happened as this is just not her.

“Martina would do anything for me or Alijah. She did not like violence and would not allow Alijah to watch cartoons which had an element of violence in them.”

Describing his own mother as his “rock”, he said: “She’s not only upset at losing Aliyah but by the fact that Martina is sitting in prison.
“She does not have a bad word to say against her, she finds it hard to sleep for thinking about Martina.”

Mr Thomas also told about the “devastating” impact her death had on his family.

He said: “I don’t think I’ll ever get over losing her in this way, she was a bright child. We would take the tube together and I’ll miss those little adventures together, she would ask questions and we would talk about the world.

“I was so proud of her – she would have been an athlete, she had speed. I will miss everything about her, watching her sleep, her giving me a hug before bed, patting her hair, brushing her hair.”