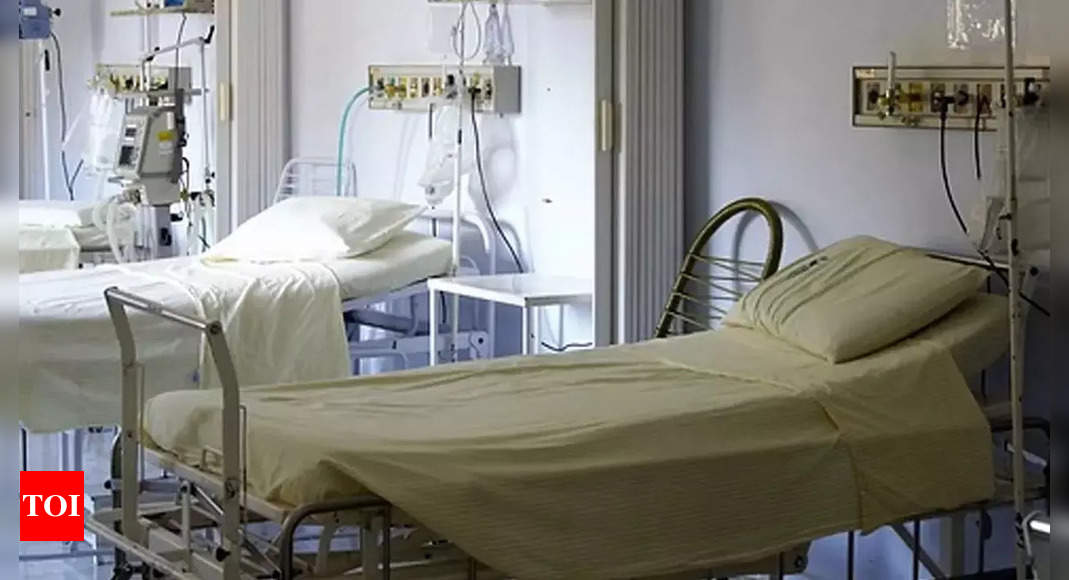 GHAZIABAD: Ghaziabad will soon have another 50 bed combined hospital in Vijay Nagar. The UP Housing and Development Board has been entrusted with the responsibility for building the hospital, officials said on Monday.
The Ghaziabad Municipal Corporation (GMC) has already made land available in Dundahera for this purpose. And senior housing officials will shortly be conducting a spot inspection and providing their report on the cost and other aspects of the proposed hospital.
“And as soon as the project costs are approved, construction of the hospital will begin,” said an engineer from the Ghaziabad Health Department’s engineering department.
For a long time there was a demand for a hospital in Vijay Nagar. Once completed, the combined hospital would serve the population of around 10 lakh in the area. It would also ease the burden on the 166-bed MMG Hospital and the 100-bed District Women’s Hospital, which have large numbers of patients from across the district every day.
Junior Engineer (Health Department) Aditya Sharma said the hospital would cost around Rs 22 billion to build, “but the exact cost will only be known after the board’s report.”
In addition, the health department has planned the construction of two community health centers (CHCs) in the village of Ganoli and Patla, and two primary health centers (PHCs) in Indergarhi respectively a few years ago. The proposal has yet to see the light of day.
There is a huge void in Ghaziabad’s health infrastructure – be it hospitals in urban areas or community health centers and primary health centers in rural areas. The district only has four CHCs against the requirement of at least nine. Likewise, there are only 16 PHCs against 31.
There should be one state hospital for every five lakh residents, one community health center for every one lakh residents, one primary health center for every 30,000 residents, and one sub-family care center for every 5,000 residents.