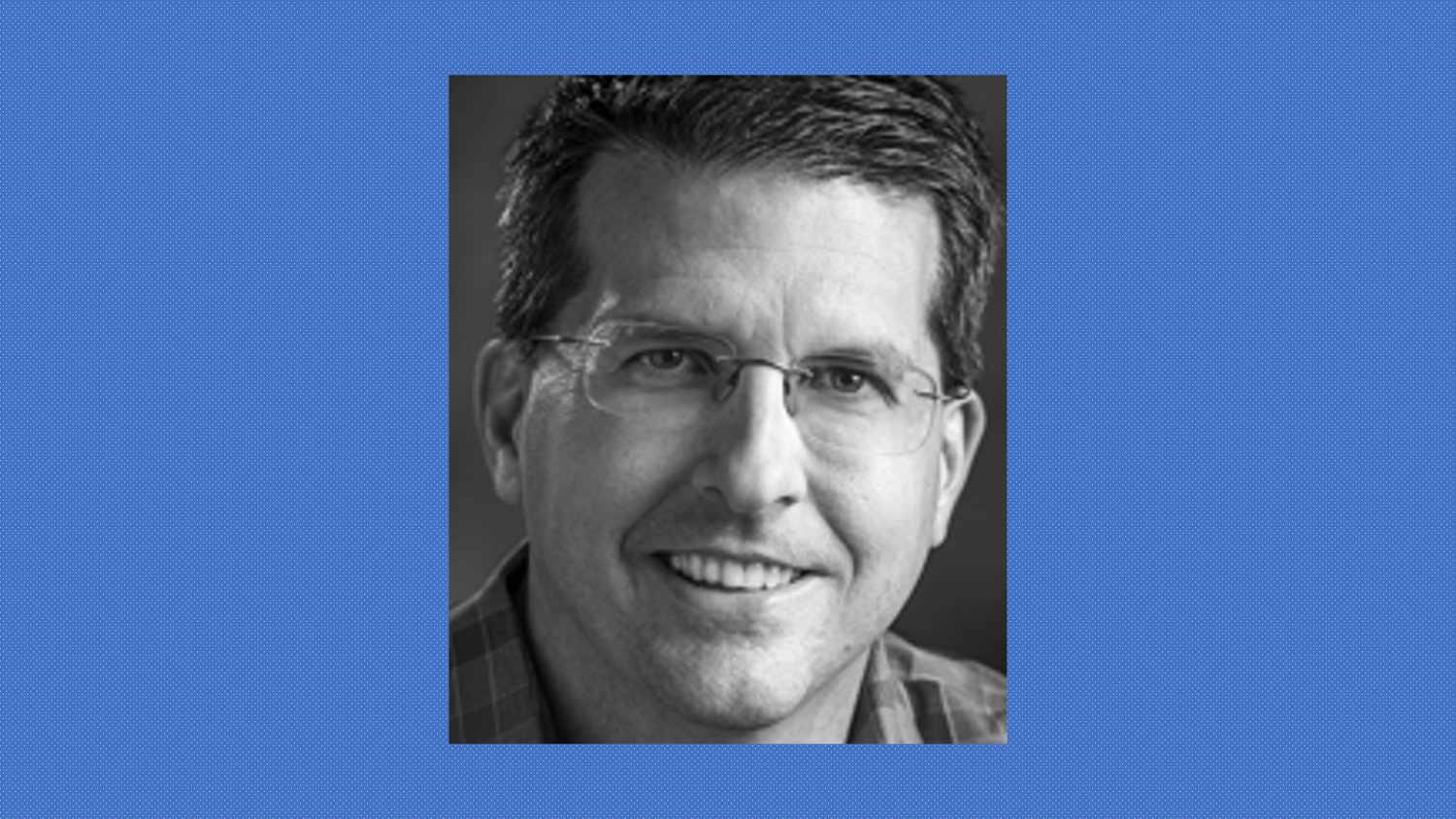 By Jase Graves, Special to the Katy Times

The whole concept of a bed and breakfast is pretty ingenious and fits almost perfectly with my lifestyle. In fact, the words “bed” and “breakfast” are fair representations of my favorite activities, namely eating, sleeping and eating. I only wish I could reinvent the idea and call it “bed and breakfast food eaten in the early afternoon” since my wife and I both identify as late sleepers and, on most Saturdays, are finishing our pancakes at around 2 pm

Speaking of my wife, who would prefer that I leave her out of this, we spent our wedding night in a historical bed and breakfast in Jefferson, Texas. The most memorable aspect of our stay—other than my relief that she actually went through with the wedding—was what has become known as “The Bathtub Plug Incident.” Now, before you let your imaginations get carried away, let me explain.

Our honeymoon suite featured an antique, clawfoot bathtub with brass fittings, into which I was looking forward to performing my most romantic cannonball after swamp-soaking my penguin suit throughout the wedding ceremony on a sweltering East Texas August’s eve. Unfortunately, in our post-wedding delirium, we couldn’t locate the tub’s antique drain plug.

Sporting my luxurious rented bathrobe, I crept downstairs to the owners’ quarters and lightly knocked on the partitioning French doors. When they opened, a bleary-eyed fellow appeared–enveloped by billows of pungent smoke. Now, I’m not 100% positive about the source of the fumes, but let’s just say that this guy probably had a raging case of the munchies.

After I very slowly and deliberately explained my dilemma, the owner stumbled up the stairs, into our room and over to the bathtub where he pointed to the brass drain plug resting in and camouflaged by the brass soap dish, peered at me suspiciously with his mouth hanging slightly open and simply said, “Dude.”

Recently, my wife and I decided to relive the whole bed and breakfast experience—minus the stoned proprietor—at the charming Brazos Bed and Breakfast, a countryside cottage suite in Washington, Texas, a short drive from Texas A&M University where our eldest and most expensive daughter attends. We thought it would be nice to have some peace and quiet out in the country while also being close enough to go watch the Aggie football team run out of time-again-and visit our daughter so she could ask for money in person.

(Incidentally, the nearby Washington-on-the-Brazos Historic Site is where the Texas Declaration of Independence was signed in 1836, and I’m pretty sure the armadillo was designated as the official roadkill of the new republic.)

And speaking of armadillos, upon our arrival, the owner warned us about the electric fence encircling the picturesque property just off the ground in order to keep the nocturnal creatures from having pasture parties and breaking in to use the bidet.

Yes, there was a bidet! I’d never used a bidet before and wasn’t sure exactly how it worked, but I did give the opposite bathroom wall a thorough pressure washing.

Despite having to get up before noon to eat, the breakfasts were ample and delicious. The cordial owner served breakfast in our suite and reminded us, “Don’t ever feel like you have to eat everything. We have chickens, and they love leftovers!”

My only thought was whether or not we could eat the chickens, too.

Although I would have liked a little more bed to go with the breakfast, we had a wonderful trip. I’m even thinking about purchasing a clawfoot tub for our own house someday–right after I figure out how to install the bidet.

Graves is an award-winning humor columnist from East Texas. His columns have been featured in Texas Escapes magazine, The Shreveport Times, The Longview News Journal, and The Kilgore News Herald. Contact Graves at [email protected].