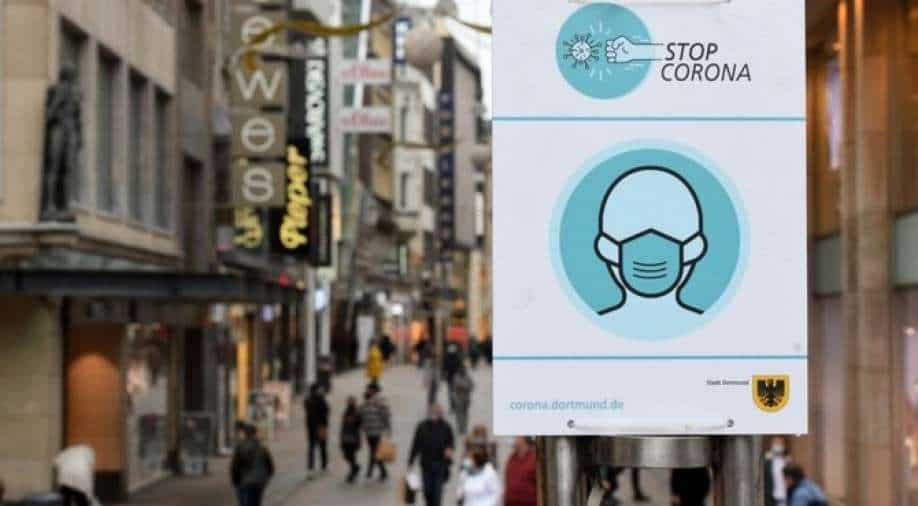 Germany deployed its air force on Friday to move seriously ill COVID-19 patients from overburdened hospitals in the south as the country’s coronavirus cases continued to break records.

The number of cases in Germany has risen sharply in recent weeks after experiencing a slump in the summer, with new infections hitting a record of over 76,000 on Friday.

The military has set aside two aircraft for such operations.

“The transport of 80 or 100 patients within Germany is possible once, maybe twice, but not indefinitely,” said Health Minister Jens Spahn.

“We have to stop this wave now, otherwise we will experience exactly what we have always wanted to avoid, namely overloading our health system,” he added.

Citing the sharp increase in cases, Spahn said that contact between people would have to be greatly reduced in order to contain the spread of the virus.

“The situation is dramatically serious, more serious than at any point in the pandemic,” he told reporters in Berlin.

Also read | New variant of COVID-19: From Great Britain to France, list of countries that have banned travel to South Africa

Otherwise there could be a “complete” reduction, he said, without mentioning “lockdown”.

According to reports, hospitals in southern and eastern Germany are running out of intensive care beds due to the large number of seriously ill COVID-19 patients.

(With reports from agencies)