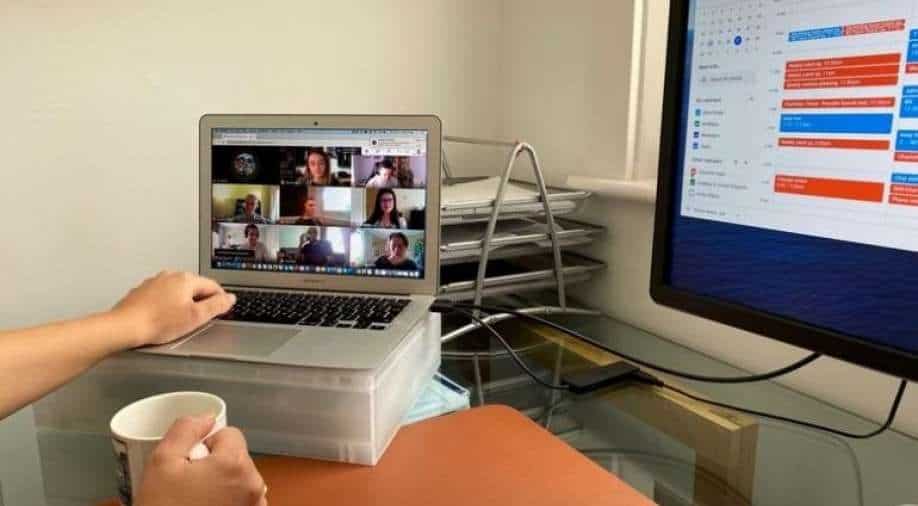 In a seminal ruling, a court in Germany ruled that the way from bed to home office is technically a commute and if a person falls for the first time on this trip, this falls under the occupational accident insurance.

In that case, according to the court, the man who slipped from bed in the direction of the home office after walking a few meters could be entitled to occupational accident insurance.

The Federal Social Court, which is responsible for social security issues, stated in its decision that the man worked from home and went to his desk one floor below the bedroom.

The unnamed man slipped while walking on the spiral staircase connecting the rooms and broke his back.

Also read: Father-son duo on suspicion of sparking wildfire in the US state

The court also said it found “the first morning drive from bed to home office” [was] an insured commute “.

The employer’s insurance company had previously refused to cover the claim, while two lower courts also disagreed as to whether the trip was a commute or not.

(With contributions from agencies)