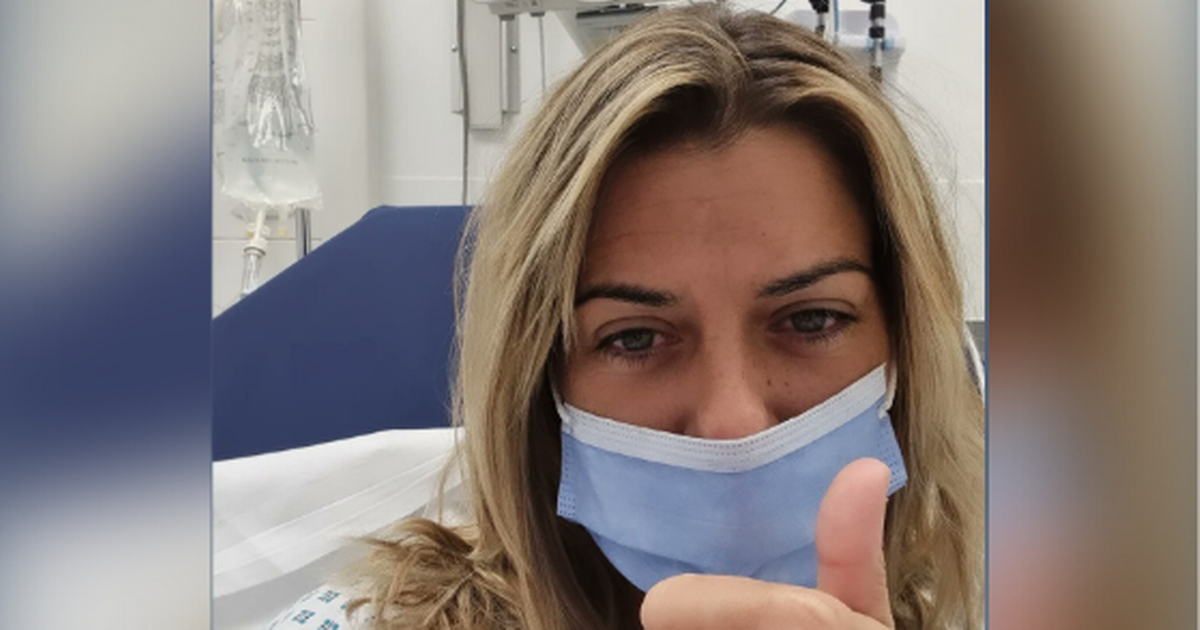 Fans have rallied around Hull star Gemma Oaten after she posted an update to social media telling followers that she was in hospital.

The soap star revealed earlier this week that she had tested positive for Covid-19 and had been suffering with the virus. Now she has posted an update after going into hospital for treatment.

Gemma said that while she remains Covid positive, she was undergoing tests for an issue with her kidneys. The star said she was so poorly she “didn’t know whether to laugh or cry”.

Posting on Twitter she said: “Bless you. In hospital and in safe hands. Scary day. Signing off for sleep after more tests. Much love.”

Many local figures voiced their support for the star. Replying to Hull East MP Karl Turner, Gemma said: “Hopefully I’ll be able to go home in a few days. I have covid but this is actually to do with my kidneys being in distress. Really scary but the NHS services have been a lifeline for me today. So poorly & stress hasn’t helped but will fight back.”

Fellow SEED supporter Jess Hempshall told Gemma: “Only you could be in hospital this poorly but still look glam and beautiful!” while TV star Gaby Roslin wrote: “Wish you a speedy recovery my sweet. Take good care of yourself and sending love.”

The soap actress and Viking FM presenter had previously shown fans two positive lateral flow tests and said she was feeling under the weather earlier this week. Gemma had told followers on Instagram that she was hoping to make her morning presenting slot on Viking FM.

Gemma has been busy recently after visiting Downing Street last Wednesday, to campaign for her charity, SEED, which supports people with eating disorders. She has openly criticized new government legislation, which has seen calories be added to all menus in major restaurant chains in the UK.

She has also joined Alex Duffy on Viking FM’s breakfast show, as a guest replacement for Ellie Brennan, who has recently left the show. Gemma is currently in the midst of her two-week April stint on the radio, before a permanent Viking FM host is announced.