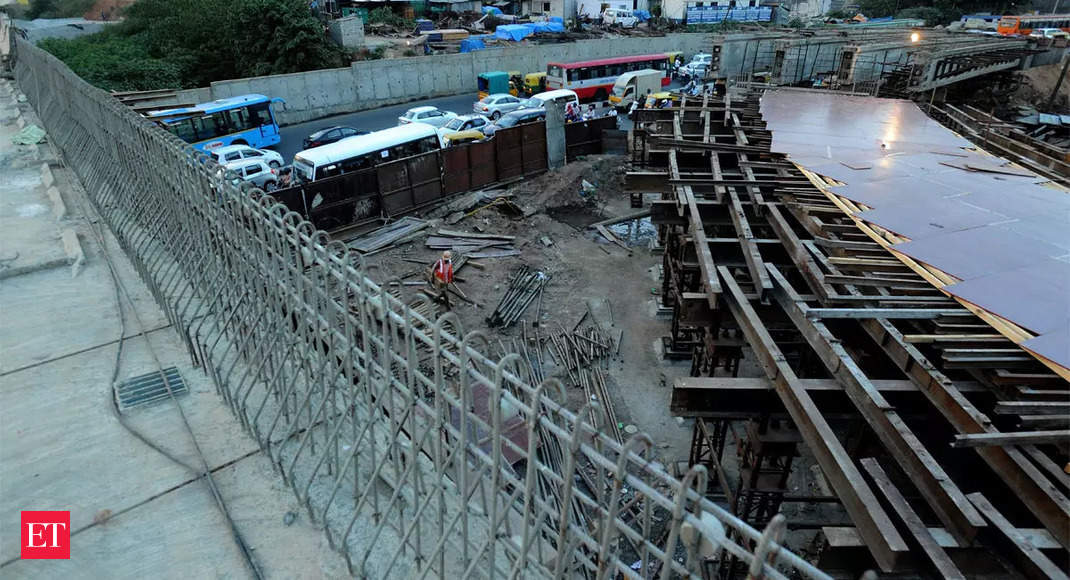 Speaking on the second day of the Telecom Regulatory Authority of India’s silver jubilee celebrations Wednesday, Goyal added that indigenous 5G test bed launched a day before would help the country in digitizing the economy, boosting startup ecosystem, improving governance, ease of living and facilitating ease of doing business. More than 200 industry executives, government and regulatory officials from various countries attended the event.

“PM Gati Shakti can help create common utility corridors for different sectors like gas, electricity, water, optical fiber and telecommunications. We will be able to locate our economic activities smarter with PM Gati Shakti,” the minister said, adding the data compiled in this is robust, contemporary and vibrant. The PM

Shakti is a digital platform that aims to bring 16 ministries, including railways and roadways, together for integrated planning and coordinated implementation of infrastructure connectivity programs. It was launched in October 2021. On Tuesday, Prime Minister Narendra Modi inaugurated India’s first 5G test bed.

The facility would be available at five different locations at IIT campuses. Communications Minister Ashwini Vaishnaw, also speaking at the same event, said that the country’s own 5G stack would be readied by SeptemberOctober, and added that bridging the digital divide has become even more crucial in a world where technology is playing a key role in economic development . “5G stack is also very much in a good and advanced stage. By somewhere in September-October, India’s own 5G stack will be ready.”

“The core to bringing indigenous 5G is to shun depending on foreign companies, and the prime minister has a vision that we should develop our own 5G technology, and that it can be deployed worldwide,” Vaishnaw said. I India has developed its own standard , called 5Gi, which is now being under evaluation at the global standards forum.The minister also called upon international delegates attending the Trai event to look actively at Indian 4G and 5G technology stacks, and added that these would be performing well on cost and quality .

“It will be really a great contribution to your telecom consumers in your countries. I’m talking about a big fundamental technological advancement, which is in the Indian 4G stack. Please use it,” the minister added.

On the occasion of its silver jubilee, Trai also organized a multi country regulators’ round table to discuss common challenges and regulatory approaches to address issues related to next generation technologies.

Trai had invited regulatory bodies from Bangladesh, Botswana, Cambodia, Turkey and the UAE, as well as representatives from the Asia Pacific Telecommunity and GSMA.