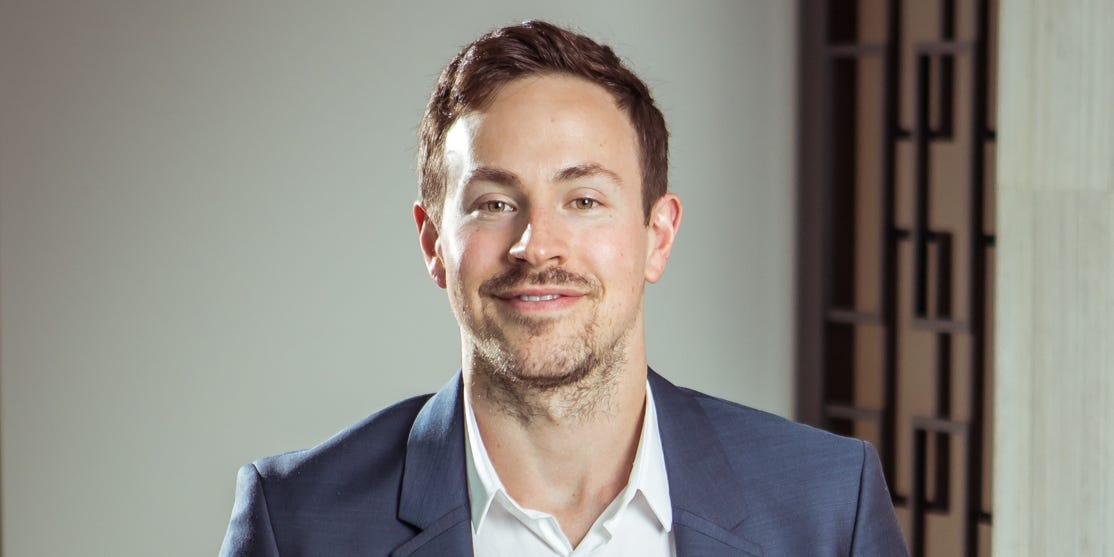 GameStop chairman Ryan Cohen disclosed a 9.8% stake in Bed, Bath & Beyond (BBBY) in a letter to the company’s board on Sunday. The billionaire investor and Chewy co-founder urged the directors of the homewares retailer — a favorite of the meme-stock crowd — to refocus their strategy and explore a sale of the entire company.

“The issue at Bed Bath is that its highly publicized and scattershot strategy is not ending the tailspin that has persisted before,” he said in the letter, which was first reported by The Wall Street Journal. BBBY shares have plunged almost 50% over the past year, and have now given up all of their gains for the past two decades.

Cohen recommended the retailer focus on modernizing its supply chain and technology, managing its catalog of core products, and making sure it has the right inventory mix for customers in the face of supply constraints.

The investor called for BBBY to unlock the value of its Buybuy Baby division, by spinning it off or selling it. Moreover, he recommended BBBY’s bosses explore a sale of the entire company to a private buyer, as that could allow shareholders to pocket a significant premium, and the retailer would likely have more cash, fewer costs, and greater flexibility as a private company.

Cohen is best known for spending $76 million to buy 9 million GameStop shares in the second half of 2020 — a stake worth about $1 billion today after the meme stock’s prolific rise in early 2021.

The activist investor also pushed for changes in a letter to GameStop’s board, which ultimately led to him becoming chairman of the video-game retailer. He continues to spearhead an effort to revitalize the business.

read more: A gaming VC titan that oversees $650 million lays out a unique approach to metaverse investing that avoids the ‘hyperfinancialization’ of gaming — and shares 3 rising stars in the gamified fitness arena