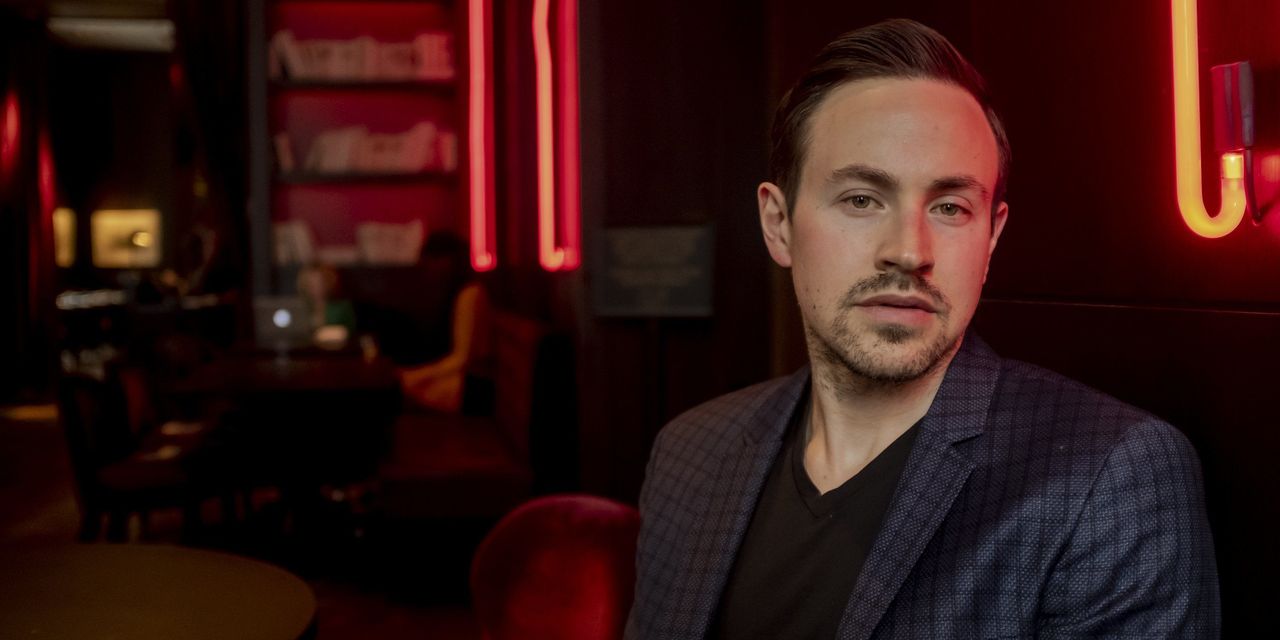 has a big stake in Bed Bath & Beyond inc

and is pushing the housewares retailer to streamline its strategy and explore strategic alternatives.

, owns a 9.8% stake in Bed Bath & Beyond through his investment firm, RC Ventures LLC, according to a copy of a letter sent to its board Sunday that was viewed by The Wall Street Journal. That makes him a top-five shareholder in the New Jersey-based chain, which has a market value of roughly $1.6 billion.

Bed Bath & Beyond has hundreds of physical stores around the country and operates the Buybuy Baby and Harmon retail chains. While its shares initially received a boost from the pandemic, they have fallen over the past year and closed Friday at $16.18, not far from where they were three years ago.

The chain has a turnaround plan that includes reducing the number of products in its stores and launching new private-label brands. But this plan left it vulnerable to supply-chain issues roiling the retail industry and caused it to cede more sales to rivals such as Amazon.com inc

Mr. Cohen says in the letter that Bed Bath & Beyond’s strategy is failing to stem sustained market share losses, noting that core sales dropped 14% from a year ago in the most recent quarter.

He urges the company to take two main steps: narrow the focus of its turnaround plan and maintain the right inventory mix to meet demand, and explore a separation of the Buybuy Baby chain or a sale of the entire company.

He writes that given Buybuy Baby’s growth trajectory, it could be worth several billion dollars. He also writes that the entire company could be better off in the hands of a private-equity firm.

He says the company should better align leadership compensation with results.

Far from a typical activist, Mr. Cohen gained a cult following after he built a big GameStop stake and in November 2020 criticized the company for moving too slowly toward e-commerce. He joined GameStop’s board in January 2021, which contributed to the Reddit-fueled jump in its shares that followed, and took over as chairman in June 2021.

Major news in the world of deals and deal-makers.

GameStop’s shares are trading lower than they were a year ago, closing Friday at $111.66, but roughly 30 times where they were two years ago. At its peak in January 2021, the stock hit $347.51, giving the company a market value of over $20 billion. GameStop’s market value currently stands at about $8.5 billion. Its sales have been increasing.

Mr. Cohen says in the letter that given his focus on GameStop, he isn’t in a position to become a Bed Bath & Beyond director himself, but he doesn’t rule out his firm nominating directors if necessary. The window to nominate directors to the company’s board is open now and closes mid-March.

Raised in Montreal, Mr. Cohen co-founded Chewy in 2011. He served as its CEO through 2018 after leading the company to a $3.35 billion sale to PetSmart Inc. In addition to a sizable position in GameStop, RC Ventures has been a large shareholder of Apple inc

This isn’t the first time that Bed Bath & Beyond has come under activist-shareholder pressure in recent years. Mr. Tritton was named CEO in 2019 after a trio of activists pushed to revamp the board, saying the company hadn’t adapted to the rise of e-commerce and shrinking profit margins. The activists reached a settlement agreement that put four new directors on the company’s board.

Appeared in the March 7, 2022, print edition as ‘Investor Targets Bed Bath & Beyond.’