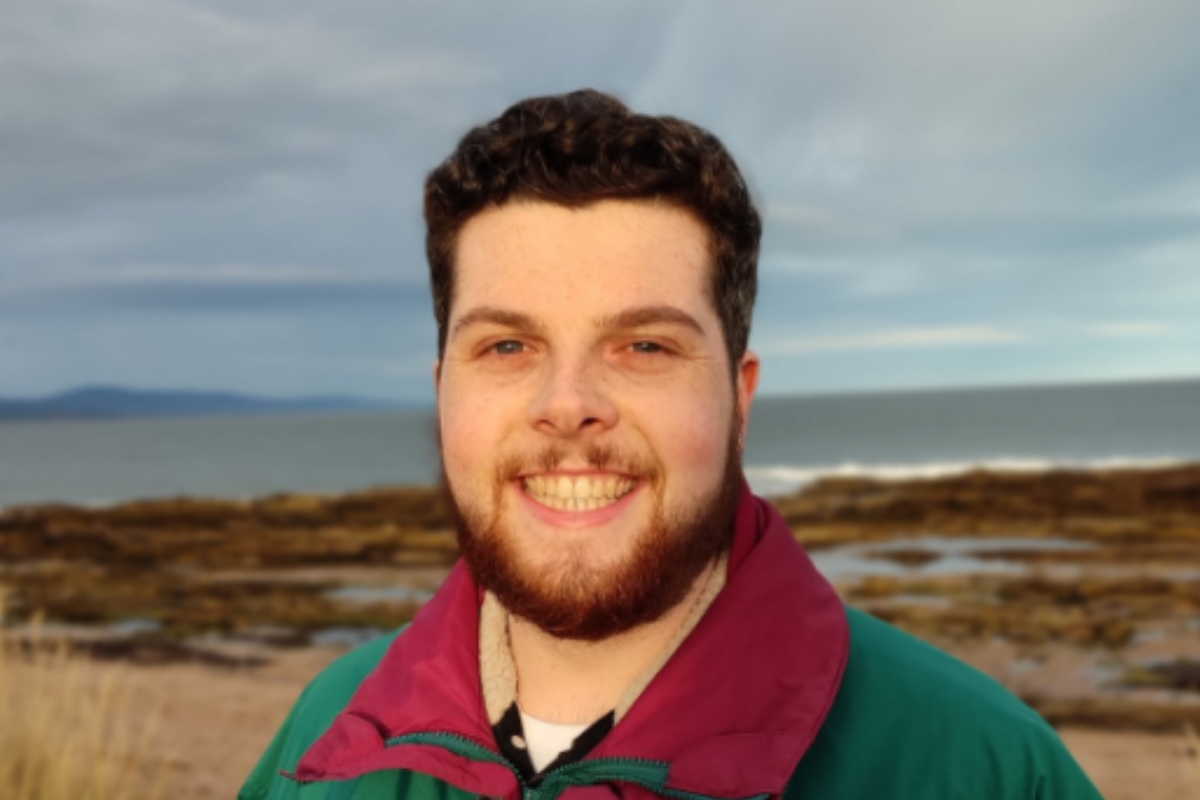 A young couple who both work full time are struggling to rent a one bedroom flat in Glasgow as the cost of living soars.

Andrew Fry and his partner, who doesn’t want to be named, have been left worrying where they will live as their energy bills are set to skyrocket.

The two young professionals, both aged 24, currently live in a £800 a month two bed flat in Partick, but it has no insulation or double glazed windows leaving them hit hard with heating bills.

Andrew Fry is looking for a flat in Glasgow

It comes after a UK Government decision to increase the energy fuel cap by a whopping 54%, leaving millions of people scrambling to find a way to survive.

The pair must now consider downsizing to a one bed flat in a similar area to save money, but were shocked to find prices the same or higher for smaller properties.

Andrew said: “It just feels like an impossible task, we both work full time and it is still hard to rent a one bedroom flat.

“Our flat just isn’t energy sufficient. We have said to the landlord that our energy prices are going up, which is a huge increase in our costs of living, but they don’t have plans to add double glazing or insulation.

“They know they can fill the flat fast and maybe even put up the price if they like, so why would they bother to improve it for us.

“We have been looking for something else but the prices landlords are asking for are so unreasonable, they know can get away with it because there is such a high demand.

“People are charging more than £800 for a small flat that hasn’t seen so much as a lick of paint since 1995 and it is accepted because that is just the standard.”

Andrew is hoping they can find a more energy efficient flat that will allow them to cover their soaring energy bills.

It comes as their estimated monthly spend in winter was around £90, but now Shell energy have ‘recommended’ they pay £230.

The pair are also hoping to buy thei brown property in the future but admitted it feels like a ‘fantasy’ idea and they try to keep afloat in the cost of living crisis.

Andrew said: “It isn’t hard to see how people fall into homelessness or hard times, I work hard but it would only take me not being paid for about two months for me to fall into serious trouble.

“It is easy for people to slip under, it can happen to anyone and with bills going up to much more people are at risk.

“We would love to buy our own property but even though we both work full time, it seems like a fantasy idea.

“How could we ever do that with rent increasing and housing bills going up, it would be impossible.

“I don’t have high hopes of things getting any better anytime soon, with the war in Ukraine, Covid, and energy bills going up we need a break and some serious help.”