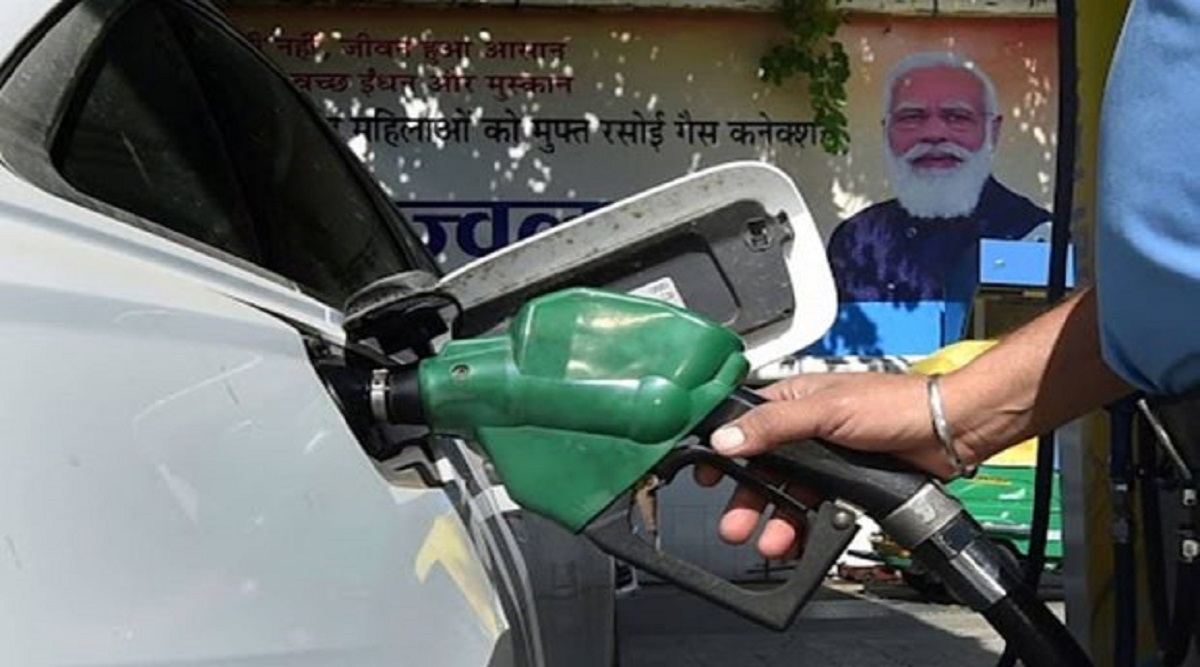 Finance Minister Nirmala Sitharaman on Sunday said that “the entire burden” of the last two instances of “excise” cuts on auto fuels – in November last year and on Saturday – will be borne by the Centre. In a series of tweets, she explained that this was because the shareable part of these taxes, namely the basic excise duty (BED), was not cut on both occasions.

The Centre’s taxes on petrol and diesel include BED, special additional excise duty, road & infrastructure cess, and agriculture & infrastructure development cess. Of these, only BED is part of the divisible pool of taxes, and hence needs to be shared with states as per the Finance Commission formula, under which states’ share in the pool is 42%.

Also, when the Center hiked excise steeply in 2020, only the non-shareable part of the taxes went up.

While as much as 25% of the Central taxes on diesel was shared with the states under the relevant formula as on October 30, 2018, the states’ share in the central taxes on auto fuels was just 3.4% on November 5, 2021. It has risen to 4.7% after the latest excise duty cut.