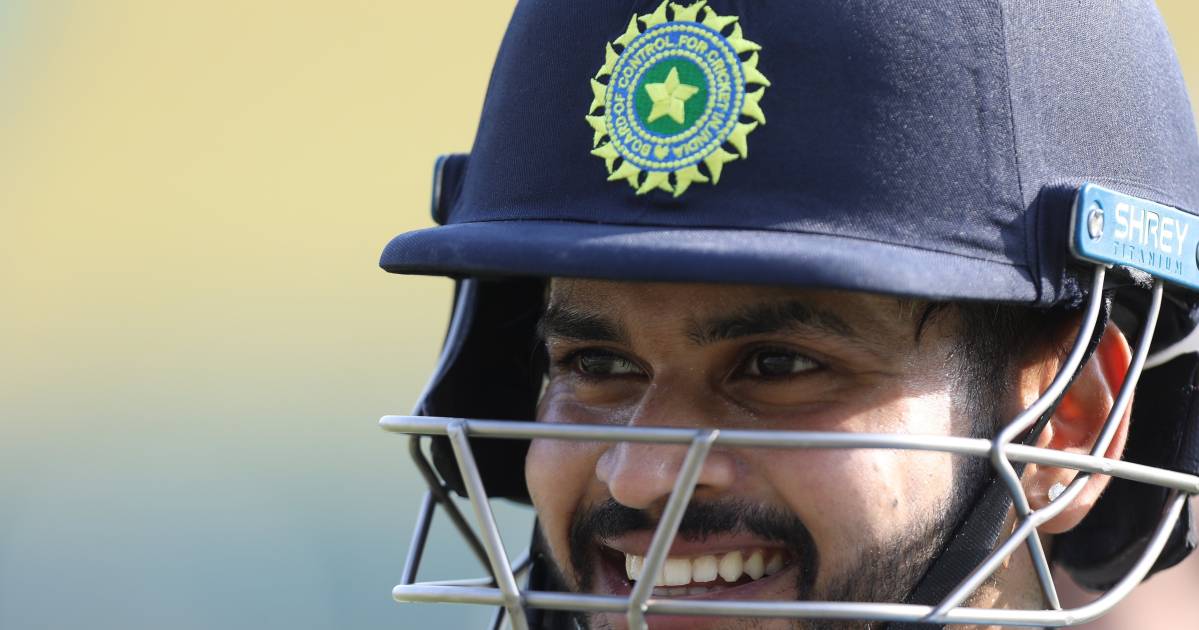 Iyer posted a video on Instagram Tuesday sharing pictures of his treatment. And then he showed pictures from a photo shoot in a test jersey.