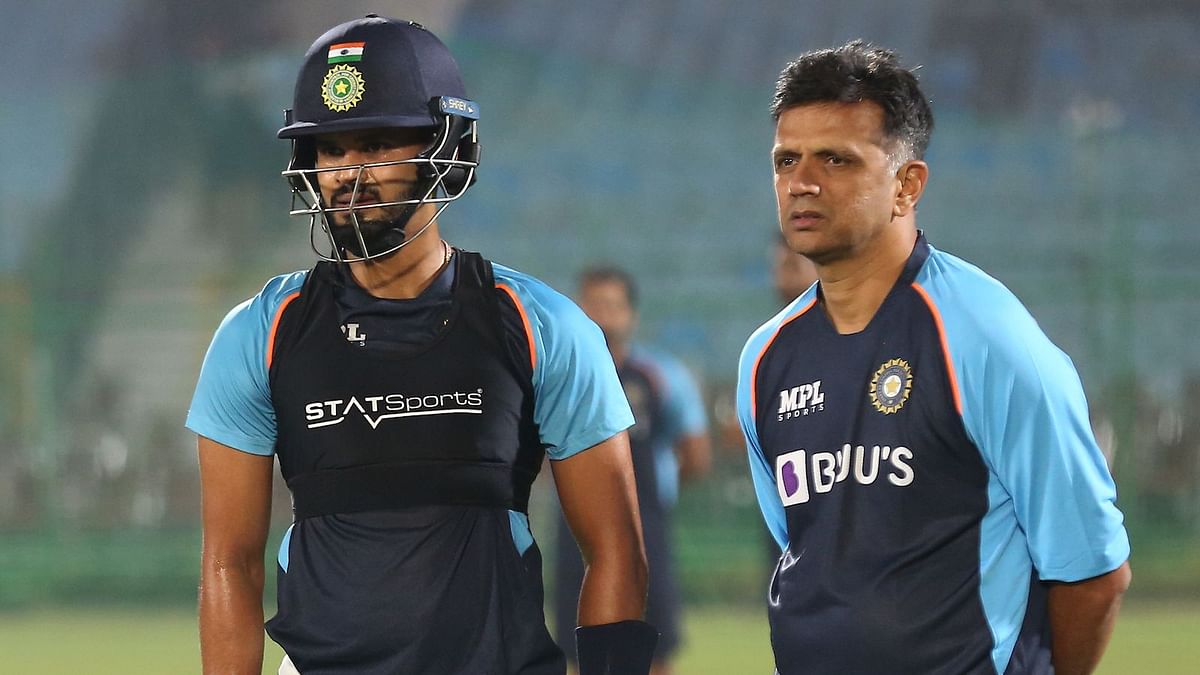 BCCI uploaded a video on Thursday that showed a certain serenity on Iyer’s face. Iyer was seen receiving an encouraging speech from Gavaskar as coach Dravid, captain Ajinkya Rahane and the rest of the teammates watched and applauded him for his moment.