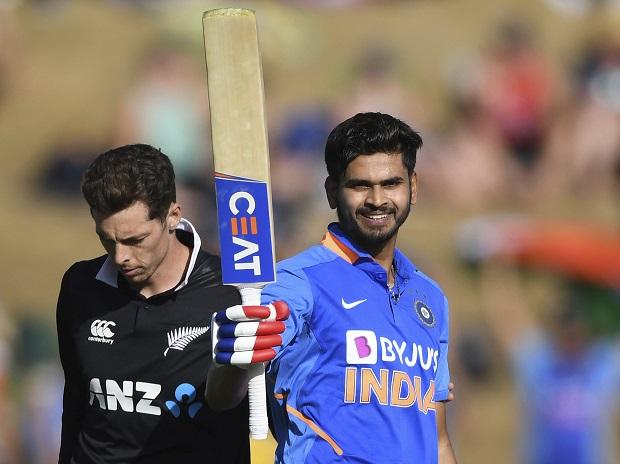 (Only the headline and image of this report may have been revised by Business Standard staff; the rest of the content is automatically generated from a syndicated feed.)

Business Standard has always endeavored to provide updated information and commentary on developments that are of interest to you and that have far-reaching political and economic implications for the country and the world. Your encouragement and constant feedback to improve our offering has only strengthened our determination and commitment to these ideals. Even in these troubled times resulting from Covid-19, we continue to strive to keep you updated with credible news, authoritative views, and concise comments on current affairs.
However, we have a request.

In the fight against the economic effects of the pandemic, we need your support even more so that we can continue to offer you high-quality content. Our subscription model has received an encouraging response from many of you who have subscribed to our online content. More subscriptions to our online content can only help us achieve our goals of offering you even better and more relevant content. We believe in free, fair and credible journalism. Your support through more subscriptions can help us practice the journalism to which we are dedicated.