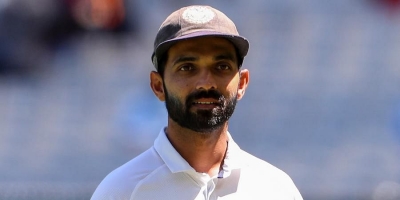 New Delhi, November 25 From the hospital bed to the test debut, it’s been a roller coaster ride for Shreyas Iyer. Injured cricketers are not a new thing, but recovering from injuries and getting a test cap is a good achievement for anyone.

Disclaimer: This post was automatically published via an agency feed without any changes to the text and has not been reviewed by an editor