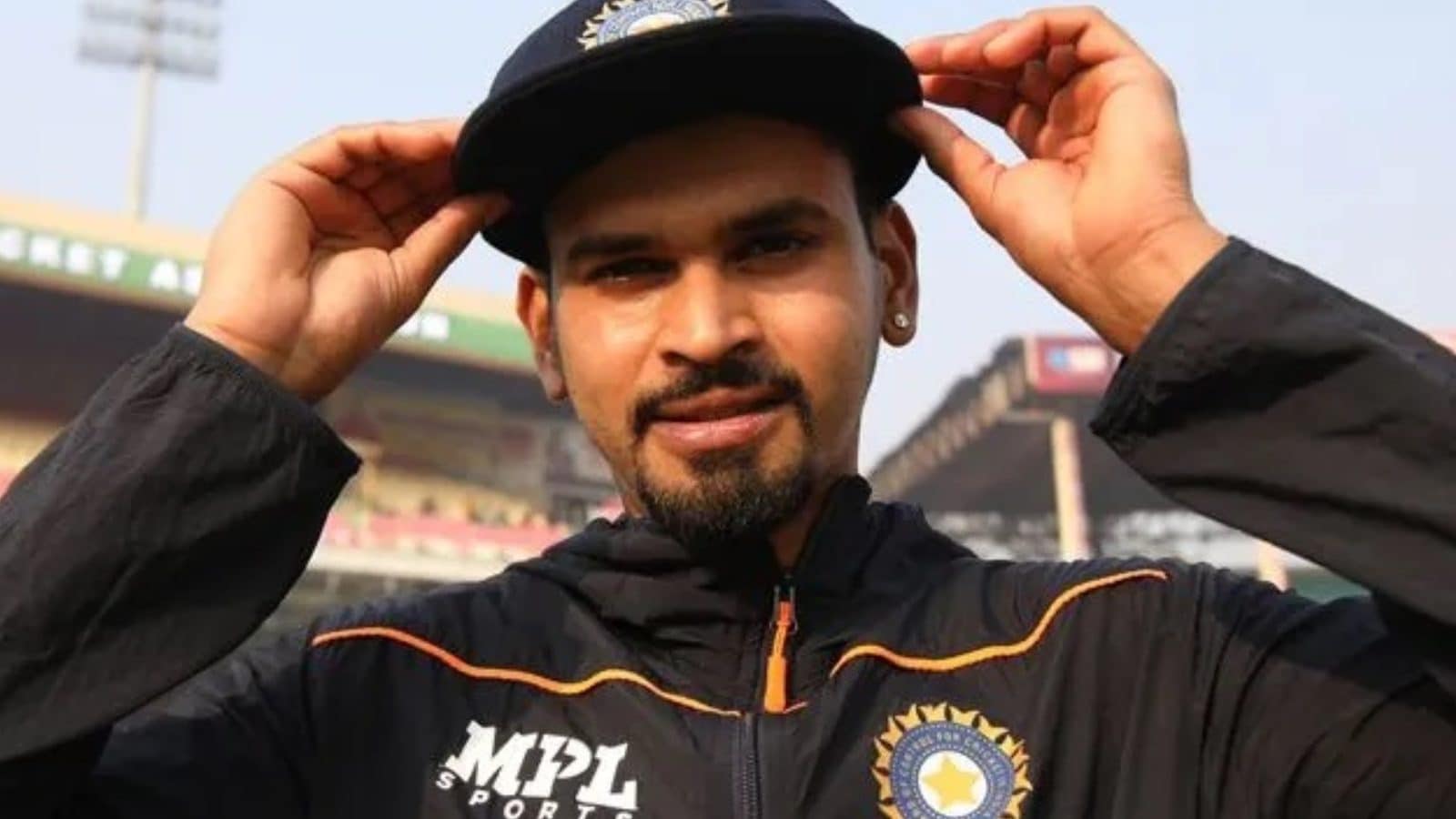 Get all the IPL news and cricket score here