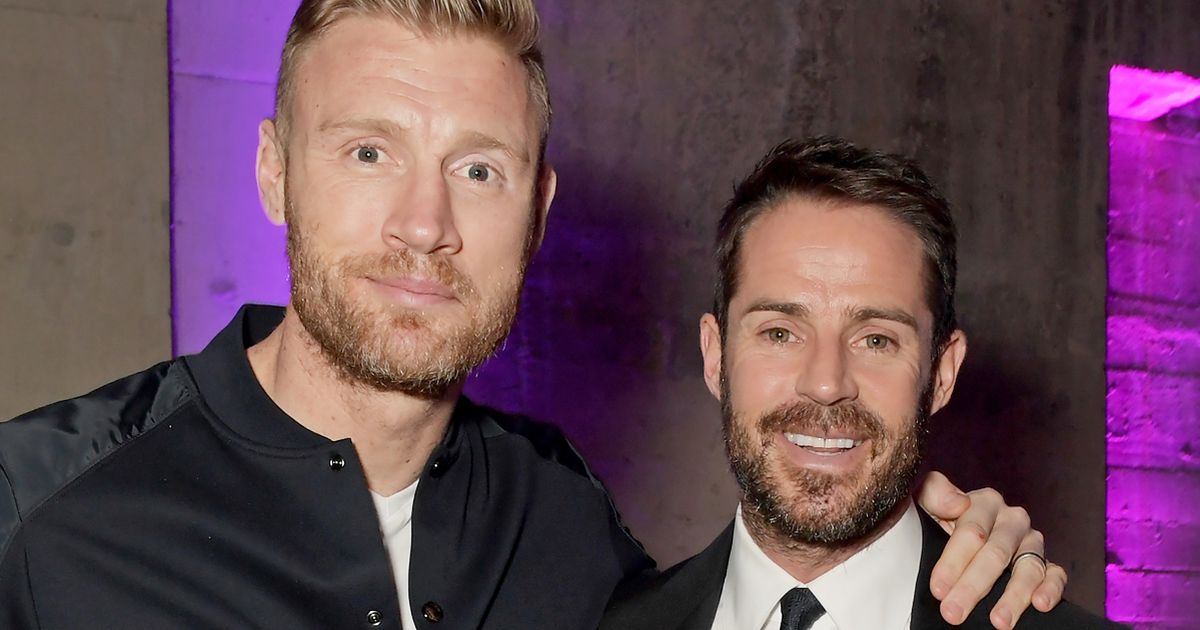 While training as Elvis Presley impersonators for a new A League of Their Own series, Freddie Flintoff joked that mate Jamie Redknapp had more visitors to his home than Graceland, The King’s former home, while he was single

Freddie Flintoff joked that Jamie Redknapp’s house had more visitors than Graceland when he was single, on a new TV show

Freddie Flintoff has provided a glimpse into pal Jamie Redknapp’s single life after his split from wife Louise, joking his house had more visitors than Elvis Presley attraction Graceland.

The ex England cricket player, 44, made the quip during episode two in the new Sky series A League of Their Own Road Trip: Dingle to Dover, which saw the two team captains learn to become Elvis Presley impersonators, Mail Online reports.

After being informed by Elvis tribute act and their coach Dean Z that the legend’s former home Graceland was one of the most visited houses in the world, Freddie responded: “You didn’t see Jamie’s when he was single.”

The friends later performed during a section on Elvis Tribute Artist World Tour, alongside boxer Tony Bellow and comedian Maisie Adams, at the Motorpoint Arena in Cardiff.

In a clip from backstage, Jamie stuffs a pair of socks down his trousers which were handed to him by Tony, with the boxer saying: “You need to make that goldfish grow.”

The former England broke up with Eternal singer Louise in 2017 after 19 years together, and two sons, Charley, 17, and Beau, 13.

In October, Jamie married model Frida Anderson, 37, in a low key ceremony in West London, attended by Jamie’s parents, Harry and Sandra, and his brother Mark.

A month later Friday gave birth to their son, Raphael.

Louise, 47, has been open about how her 2016 stint on Strictly Come Dancing reignited her passion for performing and made her realize she couldn’t go back to being a ‘Stepford Wife’.

Louise and Jamie Redknapp were married for nearly 20 years

In her biography You’ve Got This she also revealed that trouble had been brewing for some time, with the singer admitting that as Jamie’s career soared, she felt insignificant and alone.

She wrote: “For a long time, I ticked all the boxes of being the ‘picture-perfect’ wife. The truth? For a lot of that time, I actually felt lonely, anxious and unimportant.”

As well as struggling with OCD which started in her days with Eternal, Louise also battled with self-doubt, depression and an unshakable feeling that she wasn’t ‘good enough’. The video will auto-play soon8thCancel

Women would throw themselves at her husband in front of her, while cruel online comments about Louise’s appearance chipped away at her self-esteem.

“When I was married I honestly got to the stage that when I walked into a room with Jamie, I felt like other people were surprised that he had chosen me and was still with me,” she writes.

The 2017 split was not only a shock to the public, but their family too.