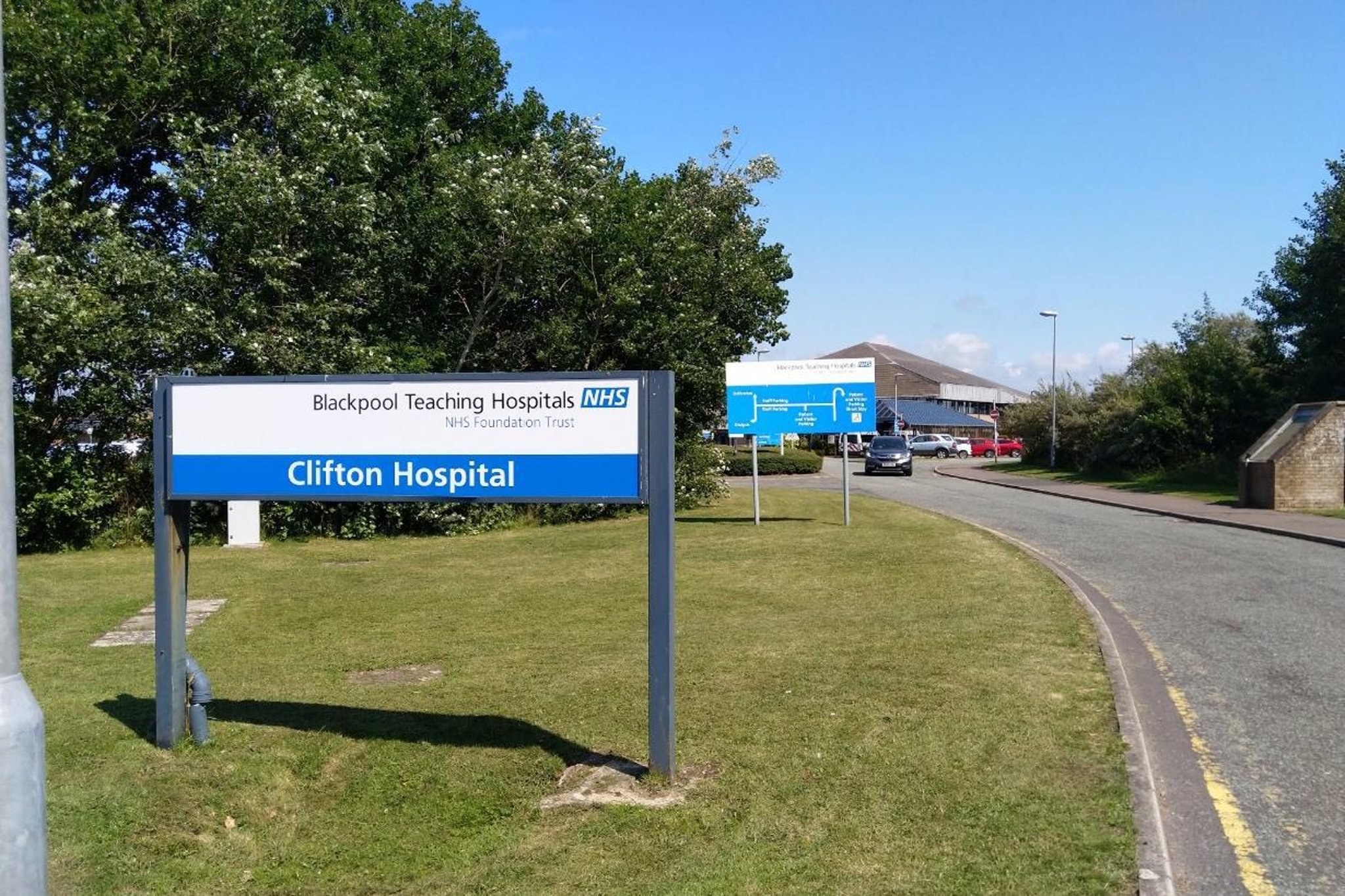 Medics should have nursed Barrie Keith Housby, 81, one-on-one because he was prone to falls, confusion, and excitement, and tried to climb out of bed.

But at the beginning of the night shift, he was left alone by a worker who did other work.

Mr Housby, a retired engineer from Mason Close, Freckleton, then got out of bed, fell, and suffered a catastrophic brain injury when he hit his head.

He died the next day in Blackpool after his investigation: “Had a member of staff stayed at the bay with Barrie the whole time, he probably would not have left his bed and fallen.”

Blackpool coroner Alan Wilson has now written to the government that if nothing is done, more people could die needlessly.

Despite ruling that Mr Housby had died as a result of an accident, he said in his letter sent to the Department of Health and Social Affairs and Minister for Patient Safety Maria Caulfield MP that hospital bosses need more support to address their staff shortages to fight .

“It seems to me that Blackpool Teaching Hospitals is the NHS Foundation Trust [which runs the Clifton Hospital and Blackpool Victoria Hospital] is very aware of the problem and is trying to resolve it and that ongoing recruitment efforts are an integral part of it.

“The risk to patients remains, however, and I find it negligent not to write this letter to further emphasize the problem.

“Blackpool is an area that can have difficulty attracting and retaining employees.

“It seems to me that the Hospital Foundation needs more support to solve this problem.

“When a medical examiner writes a report like this, it is not for the medical examiner to dictate what to do about the problem, but rather to report the concern to the appropriate person and / or organization who may be able to to deal with this. “

Mr Housby, who was born at the resort on September 15, 1939 and had a history of frailty, Parkinson’s disease and macular degeneration that affected his eyesight, was hospitalized at home after repeated falls.

He was transferred to Clifton Hospital for rehabilitation on Thursday, July 1, and his condition is improving, according to the town hall exam.

On July 10th and 11th, he seemed clear and medics considered taking him out.

On the night of Monday, July 12, when he should have been monitored around the clock, he wandered out of bed unobserved before being found by a health care worker (HCA) who took him back.

At around 10:55 p.m., when he appeared to have settled down, the worker who was supposed to be watching him went to do a routine job that she had previously been unable to complete due to staff shortages, the court was told.

“She intended to return a short time later,” said Wilson.

“Before she could do that, Barrie got out of bed and she was heard falling to the floor.

“The staff entered the bay and came to his aid, but he was not found responsive.”

Mr Housby was taken to A&E in the Vic by ambulance and a scan revealed the extent of his injuries.

His investigation was informed that prior to the start of the night shift, the bosses had decided to “reduce the number of staff working that shift due to unexpected staff absence,” and that the medics would be redeployed.

“The HCA’s decision to leave the bay was influenced by the downsizing, as it felt there were tasks that it should have done during the shift up to this point – but they didn’t come because they were Shift was so busy up to that point as a direct result of the staff shortage, ”said Wilson.

An HCA told the investigation it was “impossible” to provide Mr. Housby with the number of staff on duty that evening.

And Mr Wilson said that while patients in the rehab hospital are doing this, they are “at risk”.

Pete Murphy, Director of Nursing, Allied Healthcare Professionals and Quality, Blackpool Teaching Hospitals NHS Foundation Trust, said, “The death of Mr. Housby was a tragic incident and we would like to express our condolences and sincerest apologies to his family at such a difficult time.

“The investigation found that Mr Housby’s death was an accident, but raised a number of factors that were believed to have played a role in his death.

“We wholeheartedly accept the coroner’s findings and we want to assure you that we have worked hard to introduce changes that will help prevent another family from suffering in the same way.

“That includes a new policy on falls, and we will continue to learn from those lessons across the Trust.”

It is thanks to our loyal readers that we can continue to provide you with the trusted news, analysis, and insights that matter to you. You can take out a subscription for unlimited access to our unrivaled local reporting here and support the work of our dedicated team of reporters.