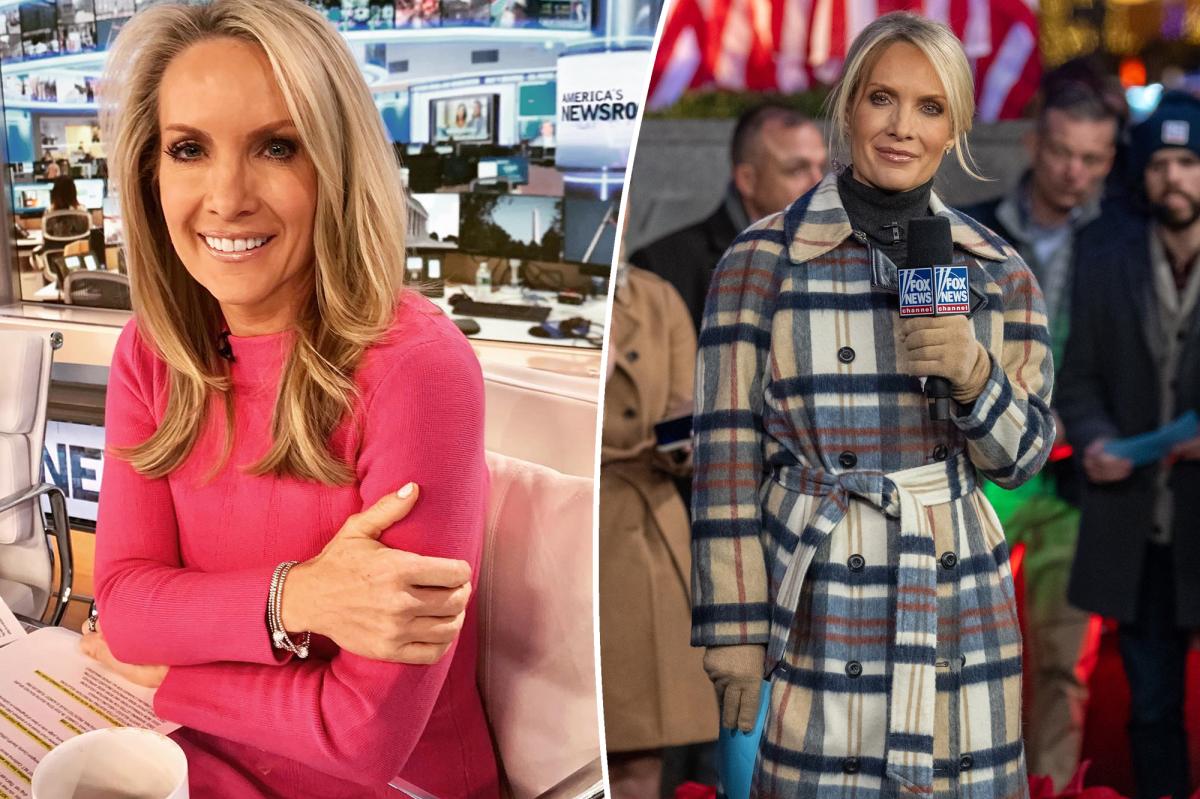 Fox News host Dana Perino turned 50 on May 9, and she’s still excited to get in front of the cameras every day.

The face of “The Five” and “America’s Newsroom,” who was previously President George W. Bush’s White House press secretary, told Page Six exclusively that she did “tons of reflection” on her life and career as she approached the milestone birthday.

“I’m grateful beyond measure for my family, dear friends and work that I jump out of bed to do every day in the best city in the world,” she told us on her big day. “Doesn’t get better than this — hope I don’t do anything to screw it up!”

A source told us that Perino celebrated with an intimate dinner Monday night with her husband, Peter McMahon, and another couple at Peak in Hudson Yards.

“The location was a surprise for her,” the source said.

Perino’s big birthday present is a trip to Spain at the end of the month, we’re told.

The political commentator joined the GWB administration in 2001, shortly after the 9/11 attacks, and rose to deputy press secretary by 2007. She previously served as press secretary for a congressman and the Department of Justice.

She was also nominated to the Broadcasting Board of Governors by then-President Barack Obama and has published three books including “Everything Will Be Okay: Life Lessons for Young Women” and “And the Good News Is…: Lessons and Advice from the Bright Side .”

She now co-hosts “America’s Newsroom” with Bill Hemmer and “The Five” with Greg Gutfeld, Jesse Watters and Jeanine Pirro.