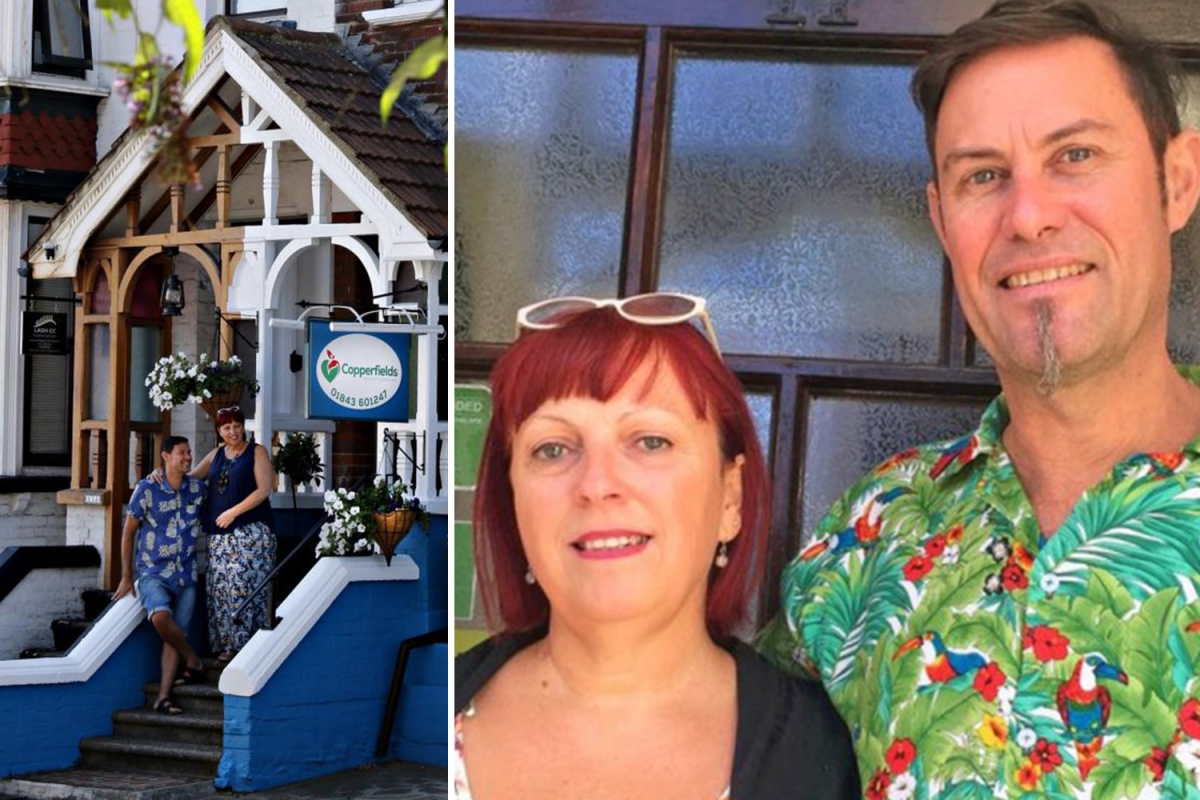 A COUPLE who appeared on Channel 4’s Four in a Bed revealed how bosses fuel the drama and the “fixtures” required to win the show.

The popular series features four groups of B&B owners who take turns staying together – and their devastating behind-the-scenes secrets have been revealed.

In an exclusive interview with Metro, Julie and Neale, who own the Copperfields Vegetarian Guest House, shared their experiences after winning the hit Channel 4 show.

It can be difficult to stand out from the crowd, but Julie and Neale believe that a unique theme can make a big impression on viewers.

“I think because we’re a vegetarian B&A that helped,” said Julie.

While applying for the show, Neale revealed that answering questions has a big impact on the program – and advised applicants to respond wisely.

He said, “We had to completely rearrange one of our rooms and move because it wasn’t very camera friendly.

“They just asked us a lot of questions that we later realized the importance of because the questions she asked had a huge impact on who they put you with on the show.”

The preliminary interview shapes who the show brings the candidates together – and Neale and Julie wish they had known that back then.

Julie added, “They asked us things like, ‘What do you hate most about going to another bed and breakfast?’

“If you said, ‘I hate dogs,’ then you would be exposing you to someone who has dogs.

“That wasn’t clear to us at the time, we were just being very honest and direct. So they played us off with a Scottish couple who were very meat-oriented.”

Explaining her plan to win the show, Julie concluded, “We tried to be as uncontroversial as possible, which may be a little lame, but we figured we were basically going to try and put an ad for the bed on TV get. ”and breakfast.

“Even if you win, but you win really ugly and undercut everyone, if you come out as a winner, people won’t want to stay with you anyway.”

Four in a Bed can be seen on All4.