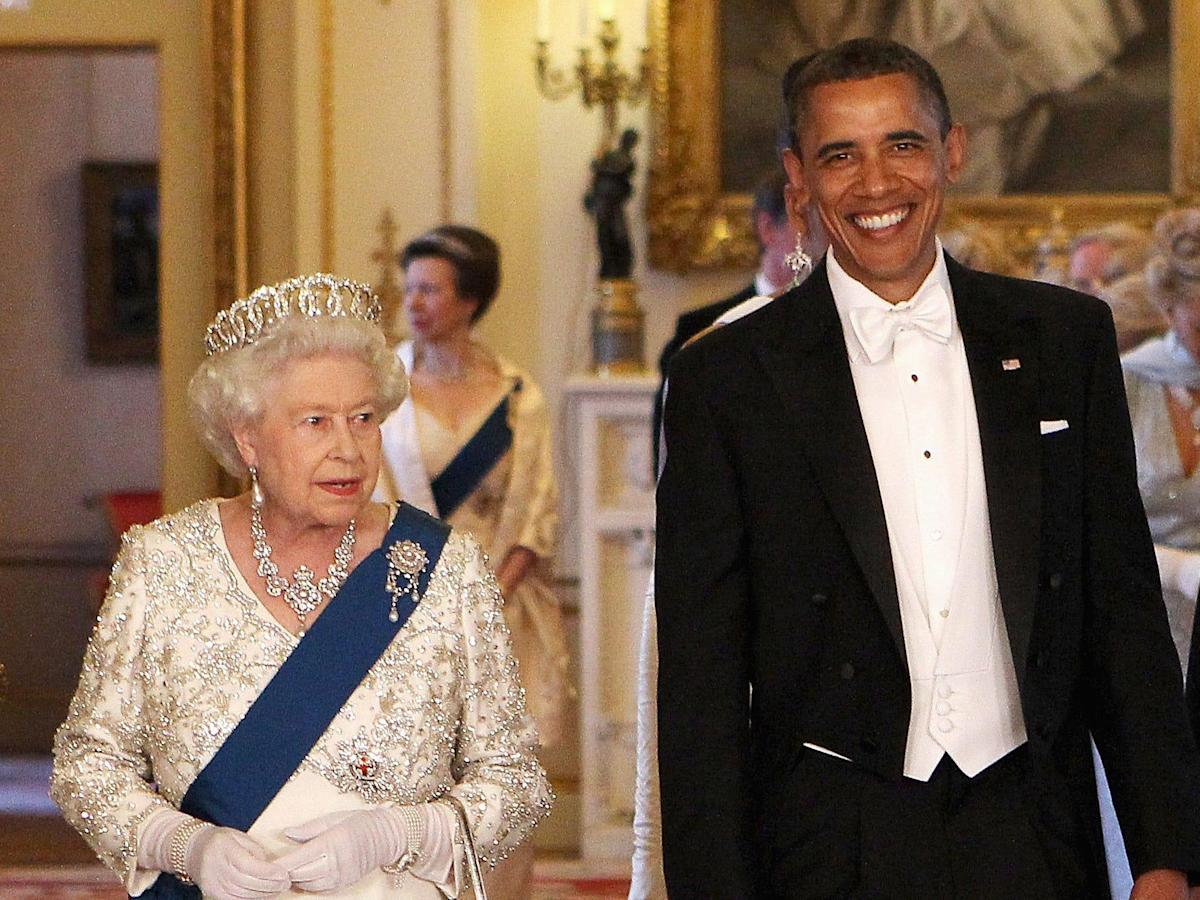 The former British Chancellor of the Exchequer said the Queen once asked him at a state banquet to tell then-President Barack Obama to leave because it was late and she wanted to go to bed.

George Osborne made the remarks during a conversation with Lord Ed Vaizey, a former Tory MP and minister hosted by the Old Pauline Club, an association for St. Paul’s School alumni. Insider took part in the lecture virtually.

Osborne told the audience, “I was at a banquet – the UK state banquet for Barack Obama.

“And I watched – Barack Obama had a great time, upset vodka martinis with his buddies and I thought, ‘Oh my god, I’ll be the person to tell him to go home.'”

Obama visited Great Britain in May 2011 and was guest of honor with First Lady Michelle Obama at a state banquet at Buckingham Palace. Osborne was Chancellor at the time.

Obama also visited the United Kingdom in 2011 and 2016, but neither state visits nor banquets.

At the 2011 state banquet there was a slip up by Obama who saw his toast to the Queen interrupted by the band playing “God Save The Queen” after Obama started his toast with “To Her Majesty the Queen”. Obama continued with the rest of his toast as the UK national anthem was played.

Buckingham Palace and Osborne did not immediately respond to Insider’s request for comment.