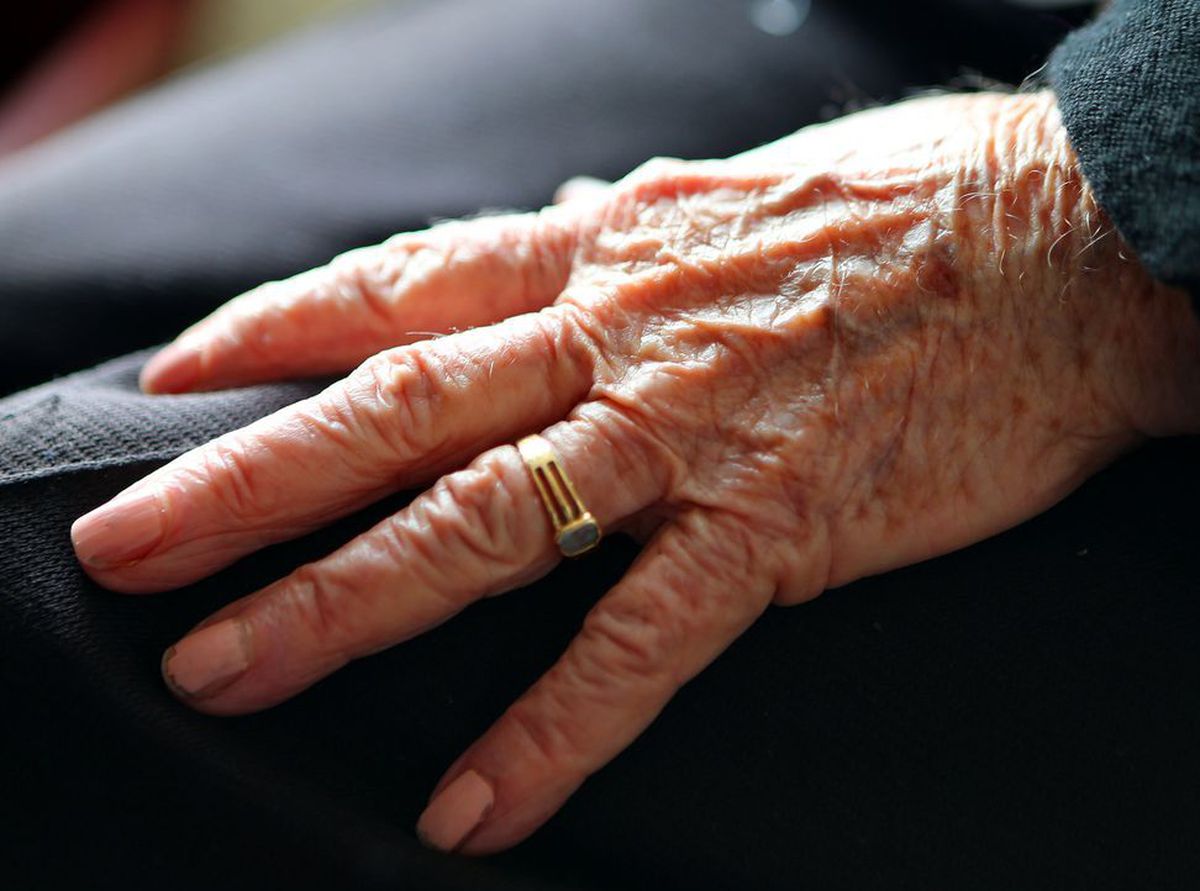 The two-storey building in Cannock Road, Stafford, dates from the 1880s and was used as offices by the former Staffordshire Police Authority for around 40 years before plans were approved a decade ago to convert it into a family home.

A new application has been submitted to Stafford Borough Council to replace the property with a 76-bed care home. If approved, the two-story building would create more than 85 new jobs.

But more than 10 residents have protested the proposals over concerns about the extra traffic on the busy A34 Cannock Road and the impact the new facility will have on neighbours.

Across Cannock Road, the former Staffordshire Police Headquarters was demolished a few years ago to make way for a massive new housing development.

The entrance to the proposed care home is directly opposite the junction of Cannock Road and Sergeant Way leading to the new Baswich Grange estate.

A resident of Wildwood Lawns said: “The proposed build will look directly onto my back garden and onto my bedroom. This will make my life miserable.

“I’m not going to be comfortable in my garden – I’m going to have people staring out the windows at my bungalow and garden. There will be lights on 24 hours a day, how will I sleep?

“What about the drainage? The drains can’t cope with the new homes being built on old police campus. This build will put more pressure on the sewers.”

Another resident of Wildwood Lawns said: “To demolish the existing residence would be a shame as it is a beautiful building that has been there for over a hundred years.

“I feel the building is too big for the site and residential area and will overshadow the surrounding properties. The majority of the owners are retired and the resulting extra noise from staff, visitors, doctors, ambulances, delivery vehicles (and) the constant slamming of cars, delivery truck doors etc. will keep residents from enjoying their gardens and the wildlife in the area .

“The extra traffic in the area will be a nightmare as there is more than enough traffic at the moment and there are queues entering and exiting Wildwood Drive onto Cannock Road during the day. When the development opposite is complete, more vehicles will attempt to access Cannock Road.”

A Larchwood resident said: “The new housing development being built by Bellway Homes has greatly increased the current traffic problems. A large nursing home whose entrance would be directly across from the Bellway Homes Cannock Road entrance on Sergeant Way would only add to the traffic chaos.

“Crossfields House is a character building bought by Staffordshire Police and extensively refurbished by the current owner so it would be sacrilegious to tear it down.

District Councilor Ray Barron, representing the community of Weeping Cross and Wildwood, has submitted the application for consideration by the agency’s Planning Committee.

A supporting statement submitted as part of the application said the development would be a “quality 76-bedroom care home”.

“It will provide accommodation for residents with a range of care needs, from residential to full care. Some residents suffer from dementia, others from diseases such as multiple sclerosis or motor neuron diseases.

“The external layout and appearance of the proposal has been designed to respond positively to the environment. Clues have been taken from surrounding properties, particularly the new development to the east of the site.

“The attractive two-storey development protects the residential character and the living quality of the plots in the north and south of the area. The nursing home appears as two buildings side by side, with a glazed connection to break up the visual mass of the home.

“The proposal includes landscaped gardens to provide outdoor spaces for residents who have access to the garden. On the ground floor each bedroom has access to a patio area and views of the surrounding gardens.”