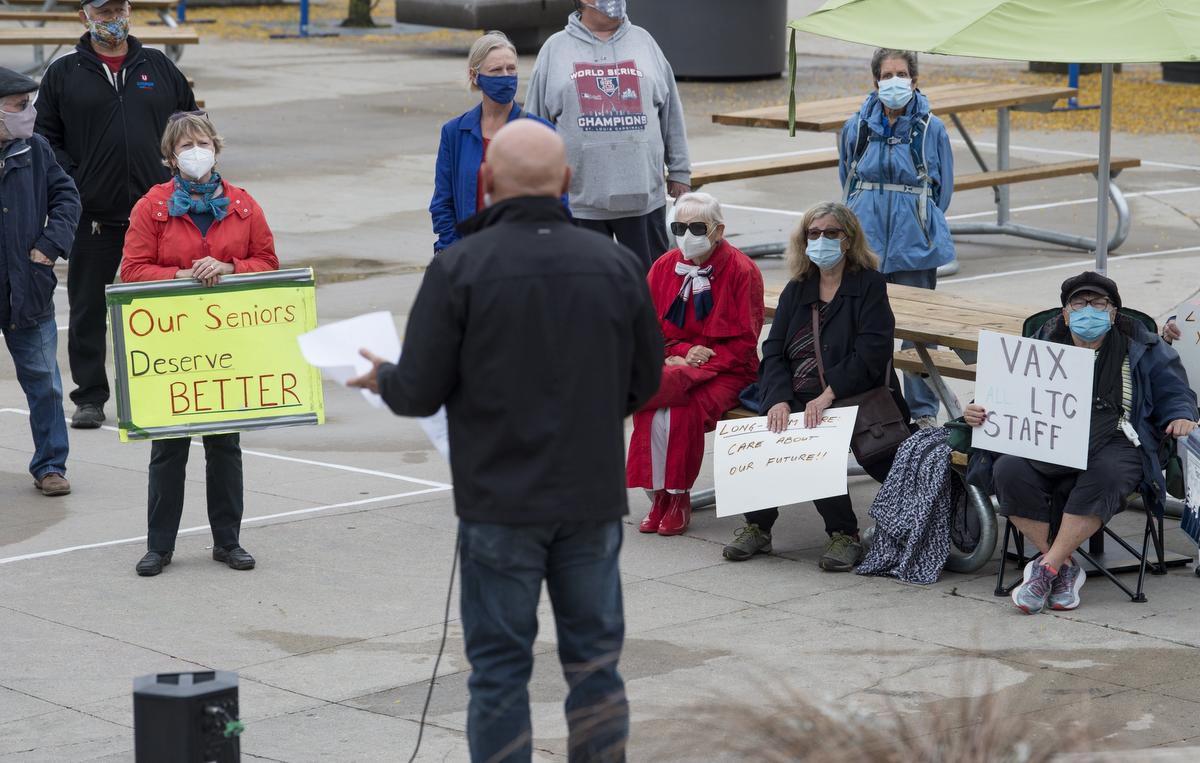 WATERLOO REGION – Jim Stewart is angry about the treatment of the elders in Ontario and how the province plans to care for the elderly for the next generation.

“We are at a critical crossroads in long-term care and I am outraged by what is happening,” said Stewart, chairman of the Waterloo Region Health Coalition. “What really annoys me is the fact that the underperforming long-term care chains are getting most of the funding during the pandemic.”

The Ontario Health Coalition found that the majority of ongoing bedding licenses, over 16,000, are given to for-profit households. They found that nearly 14,000 of the beds in work go to community and community households.

For-profit long-term care homes have had the worst record during the pandemic, Stewart said in a virtual press release.

The Ontario Health Coalition report says the pandemic has shed light on the years-growing problems of systemic negligence in for-profit long-term care.

The Canadian military outlined dire conditions in five of the hardest-hit long-term care facilities they were sent to during the pandemic.

For example, at a private long-term care facility in Etobicoke, a military report reported that a catheter had been reused after it had been withdrawn and left on the floor for an indefinite period of time.

Other findings in the same facility included inadequate drug dosing intervals during palliative care and poor hygiene practices; According to the report, the task force found nearly a dozen bleeding fungal infections on the genitals of male residents due to improper cleaning during pericatheterization treatment.

In the review of the application for long-term care bed funding, the province notes that new and upgraded beds will help reduce waiting lists, ease pressure on hospital capacity and ensure that every resident can experience the best possible quality of life, supported by safe ones , high quality care. ”