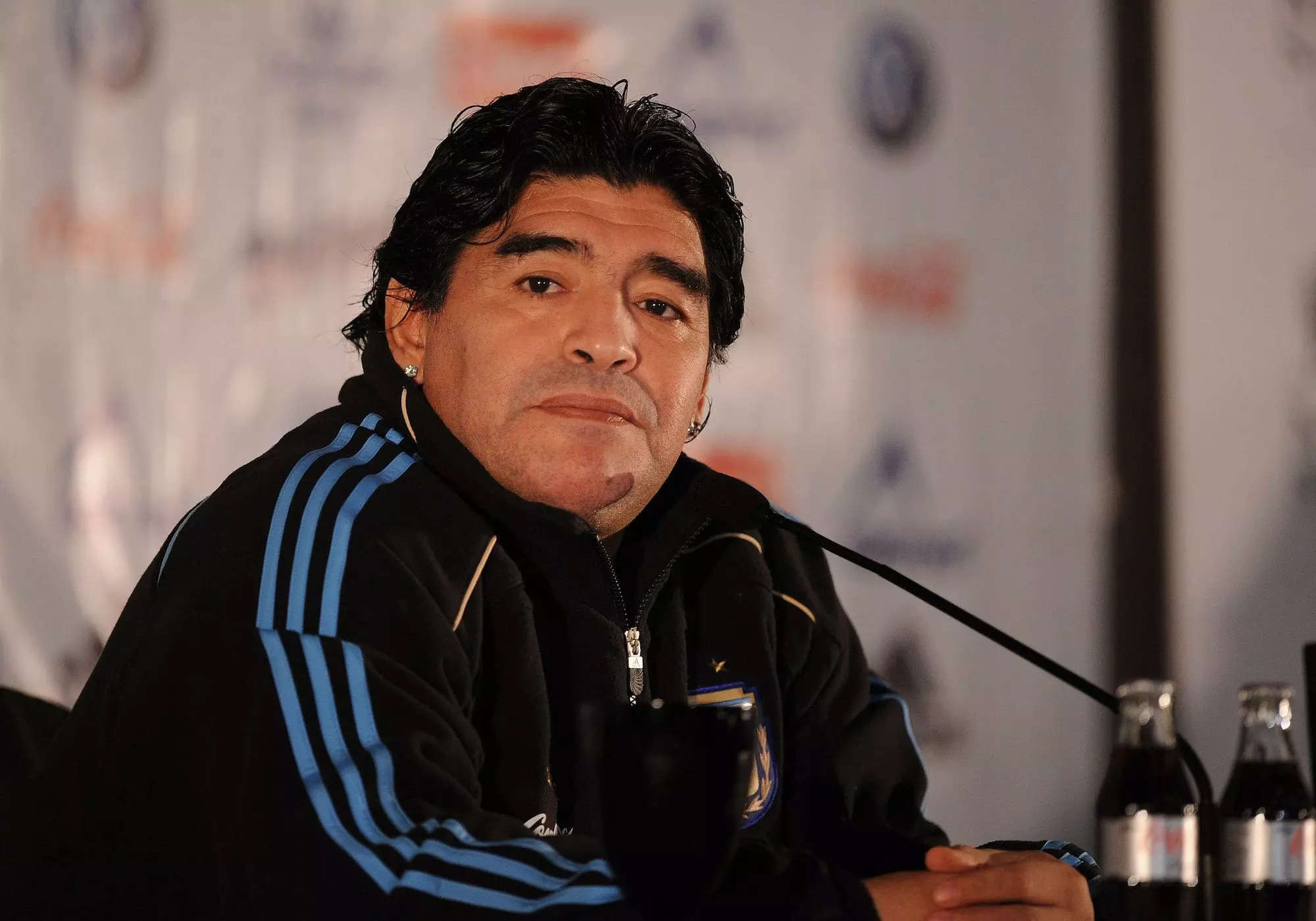 Footage of Diego Maradona on a bed with a teenager in 2000 has surfaced. She now says the Argentine trafficked her, besieged her with drugs and locked her in a hotel room.

Mavys Alvarez, now 37, told America TeVe television in September that she was forced to have breast implants after being flown and dissected by Maradona and his entourage from her native Cuba to Argentina.

The video, retrieved from the Argentine website Infobae, has emerged in a human trafficking case against one of Maradona’s employees that Alvarez said introduced the former Napoli player when she was 16 and Maradona was 40 old was.

Filmed in 2000, the video contains numerous clips of Maradona and Alvarez, one of which shows them lying on a bed together while the Argentine holds the camera.

Insider does not publish the video or the pictures of it.

The Daily Telegraph reported that Maradona, who died last year at the age of 60, was on a drug rehabilitation course in Cuba when he met Alvarez at his hotel in Varadero city.

In court documents, Alvarez said she was dragged by Maradona to an apartment in Havana, where he introduced her to a life of parties and drugs, the London Times reported.

After being introduced to Cuban leader Fidel Castro, who gave her special permission to leave the country, she was taken to Buenos Aires, Argentina, in 2001.

Alvarez said she was locked in a hotel room and pressured to have breast implants for almost three months in Argentina.

She said her relationship with Maradona lasted three years and that she remained silent until recently out of fear for her family’s safety.

“It was the biggest mistake of my life,” Alvarez told America TeVe. “I was just a girl. I was pure. He was a stranger, he was rich, and he took care of me. I couldn’t say no.”

Alvarez has filed a complaint with prosecutors in Argentina for trafficking and exploitation, alleging immigration officials allowed her to enter the country without her parents’ consent, The Times reported.

Gaston Marano, Alvarez’s lawyer, said there had been “collusion between foreign and local immigration authorities”.