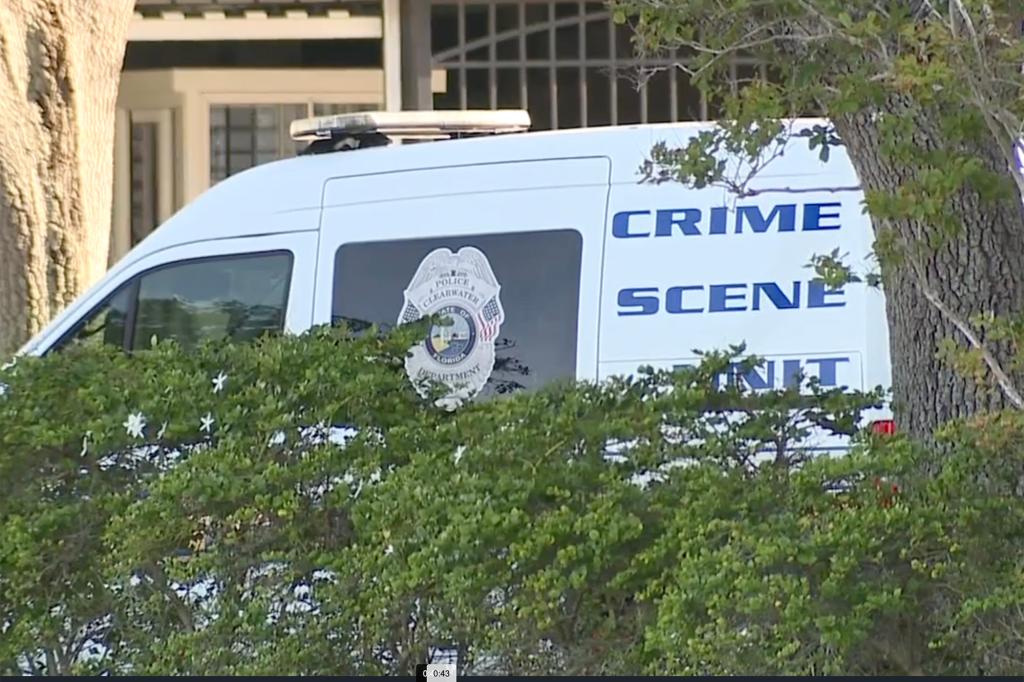 A Florida woman shot and killed a home invader after she woke up to find him in her bedroom Tuesday morning, officials said.

The Clearwater homeowner told police that her 26-year-old neighbor, Justin Wright, broke into her house, entered her bedroom and began attacking her, according to WFTS.

During a struggle, the woman managed to place a frantic call to 911 and request help.

She then got hold of a gun she kept in her house and fatally shot Wright, the department said.

Clearwater police are still investigating the incident but have classified it as a case of self-defense at this stage.

The handgun was legally owned, they said.

Police Chief Dan Slaughter said at a news conference that the homeowner had recently moved into the house but he did not know how well they knew each other.

The manner of entry and motive remained unclear, he said.

Slaughter said the woman had injuries consistent with a struggle.

Wright, he said, did not have a local criminal history.