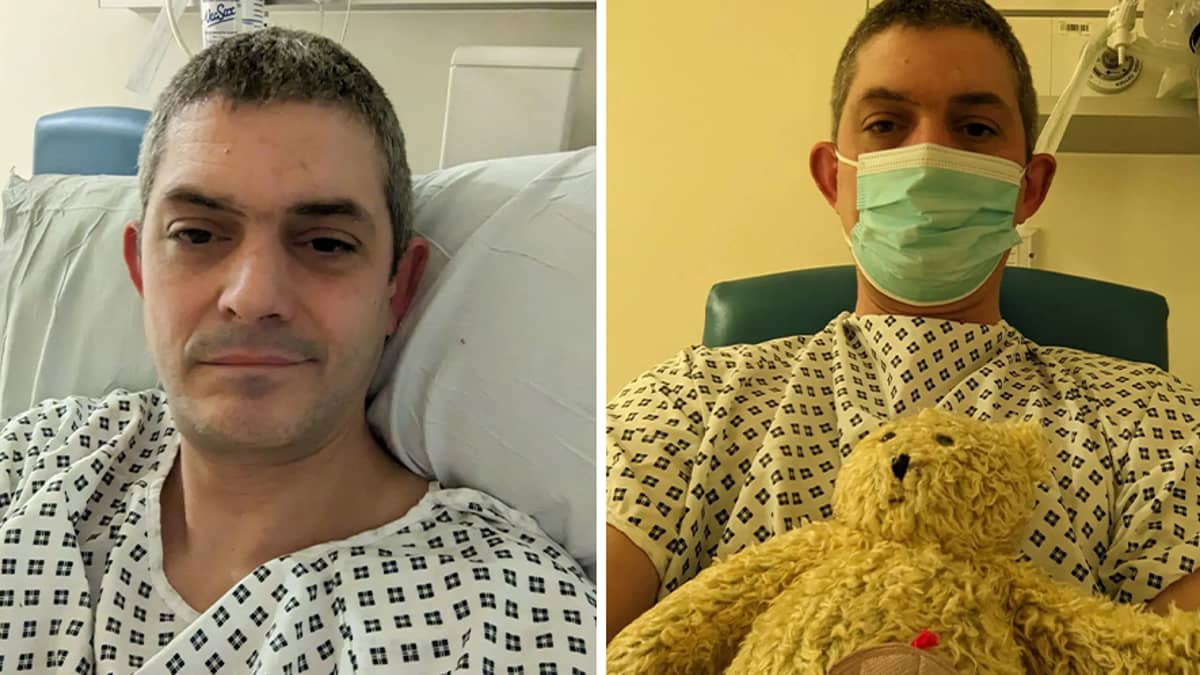 first date star Merlin Griffiths has shared an update with his fans after undergoing major surgery.

A stoma is a form of treatment where the end of the bowel is brought to the surface of the body in order to release waste into a stoma bag.

It is used to treat a number of illnesses, from bowel cancer to Crohn’s disease, ulcerative colitis and other chronic conditions.

Griffiths has been active on social media since his diagnosis, keeping his supporters up to date as well as trying to raise some awareness about the realities of life with the disease.

The diagnosis revealed a 4.5cm tumor in his bowel, leading to a whole lot of treatment for the stage three cancer.

He underwent another surgery in April of 2022, but told fans that there had been a setback in September and let his followers know on Monday that he is now in the final stage of his treatment.

Posting a photo of himself in a hospital bed, with his traditional good humour, Merlin said: “Ouch. Time for a nap. Surgery done, tomorrow is a new day.

He added: “Feels weird looking down and not seeing a #stoma.

“My hand keeps feeling for my bag to see how full it is, and coming up empty!!”

the first date bartender went on to thank the NHS for the care he has received, as well as revealing that the teddy bear which has featured in a lot of his posts will now be donated to a child with a stoma.

Before his surgery, he had posted a picture of the bear as well as sharing his hopes for the success of his treatment – ​​which we can all agree on.

Griffiths wrote: “Checked in (with the bear of course) and ready to go. Here’s to the final phase of treatment and recovery.”

His followers have been quick to wish him all the best, with one writing: “Wishing you a speedy recovery, keep pushing mate, your [sic] doing amazing!

“Can’t wait to see you on our screens behind the bar doing an amazing job as always.”

Another wrote: “Get well soon. Sending you lots of love.”

A third said: “Take it easy, fellow pouchie! The first few days can be tricky but it gets better every day.

Yep, all the best Merlin.