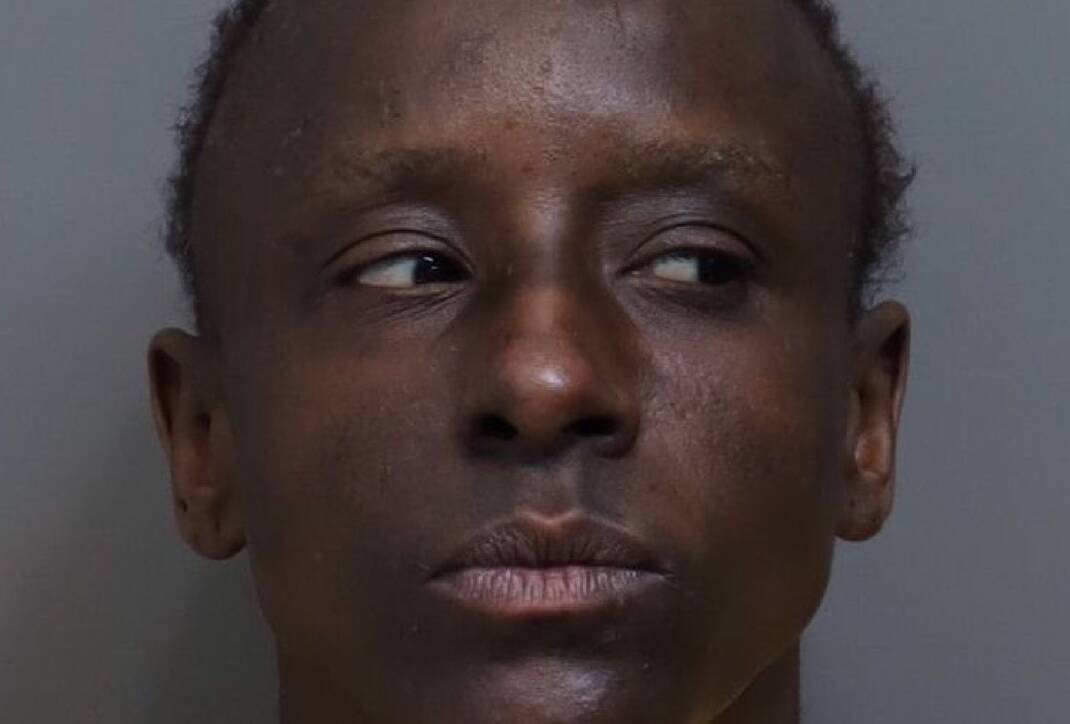 A female inmate at Silverdale Detention Center has been charged with rape in connection with an incident last month in which she insisted on sharing a bed with another woman, according to a Hamilton County Sheriff’s Office incident report.

When investigators asked the suspect, Nikkie Nicole Walker, 35, about the incident, she claimed it was consensual, the incident report said.

The 53-year-old victim told investigators that Walker insisted on sharing the bed after Walker saw her sleeping on the floor without a mat, the report said. The two had been sharing the bed for a few nights with no physical contact before the alleged rape, authorities said.

The sexual assault allegedly occurred while the victim slept shortly before 4 am March 23, according to the report.

Cameras placed in the common sleeping area, also known as a pod, showed activity in the bed Walker and the victim were sharing, followed by the victim getting out of the bed and walking toward the door as other inmates appeared to be yelling at her, the report said.

“[Walker] is then seen running to another inmate and giving her a high five,” the report said.

An inmate told investigators that she witnessed Walker “hollering” at other inmates that “she got her,” meaning that she had sex with the victim, the report said.

The alleged victim told investigators that another inmate told her she’d been “violated by Nikkie.” That information in addition to the other inmates’ behavior and the way she felt at the moment led the victim to realize she’d been assaulted, the report said.

The victim told investigators that as she approached staff for help, another inmate approached her and said, “You liked it. You know it.”

The victim was taken to Erlangen Crisis Center and an examination showed trauma consistent with an assault.

The spokesperson for the Hamilton County Sheriff’s Office said he couldn’t provide information on what jail staff can do to prevent such incidents.

“For security reasons, we cannot divulge how we move inmates around the facility and how we respond to various incidents,” J. Matt Lea, the communications director for the sheriff’s office, said in an email.

Lea would not confirm if the victim indeed lacked a bed or a mat, saying the case is still under investigation.

“The Silverdale Detention Center has the capacity to hold 282 female inmates and is currently housing 175,” Lea said.

Walker is due to appear in court on rape charges on April 26.