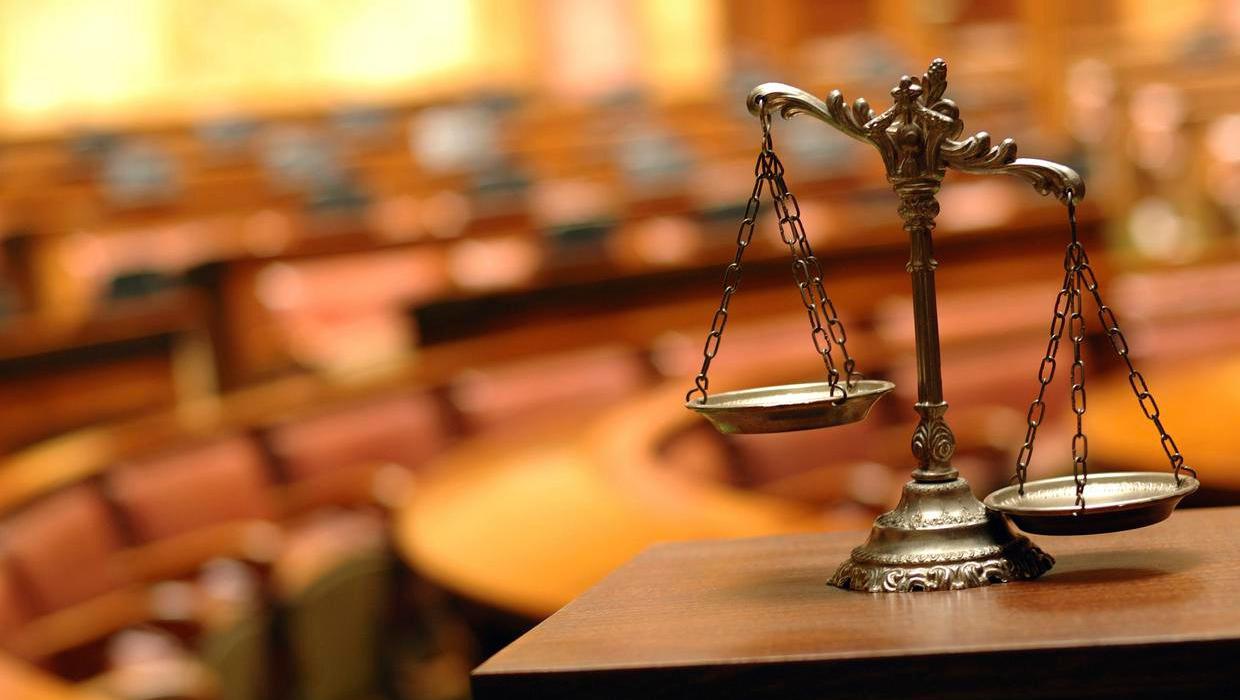 A grieving father kissed his boys as he left for work but the next time he saw his eldest son, the toddler “was lifeless”, a jury heard on Wednesday.

he children’s 41-year-old mother, who cannot be identified to protect the child who survived and his older half siblings, has gone on trial in Antrim Crown Court accused of the murder of her son, who was aged two years and 10 months, and the attempted murder of her infant son, who was 11 months old, on March 2, 2020.

Giving evidence from the witness box — with his former partner in the dock — on the second day of the trial, the father’s voice cracked with emotion as he outlined to the jury that after he “kicked the door in”, he ran upstairs and found her in the bedroom with his two sons.

“All three of them were lying on the bed and there was blood everywhere, all over the bed,” he told prosecuting QC Charles MacCreanor.

“I think once I seen my son was lifeless and his little brother started making noises, I just collapsed on the floor.”

Smartly dressed in a gray suit and opened necked black shirt, he told the jury he “saw a knife on the bed and I think I fell over again” before he was “ushered out and downstairs” where again, “I collapsed on the floor for a period of time”.

The jury of six men and six women have already heard harrowing evidence that the children’s mother put multiple morphine pain relief patches on them before stabbing them numerous times in the bedroom of the family home, leaving “suicide notes” that she did not want them to “experience pain”, and “I’m taking my kids with me because I can’t leave them with their dad”.

Both boys had sustained stab wounds to their necks and abdomens but the oldest victim died as a result of a neck wound which severed an artery and a vein while his little brother sustained life threatening injuries and had to undergo emergency surgery.

It is the Crown’s case that when their mother stabbed them, she either intended to kill them or at least intended to cause her infant sons really serious harm.

The defense argued that at the time, she was suffering from an abnormality of mind which substantially impaired her thinking, decision making and perception of consequences.