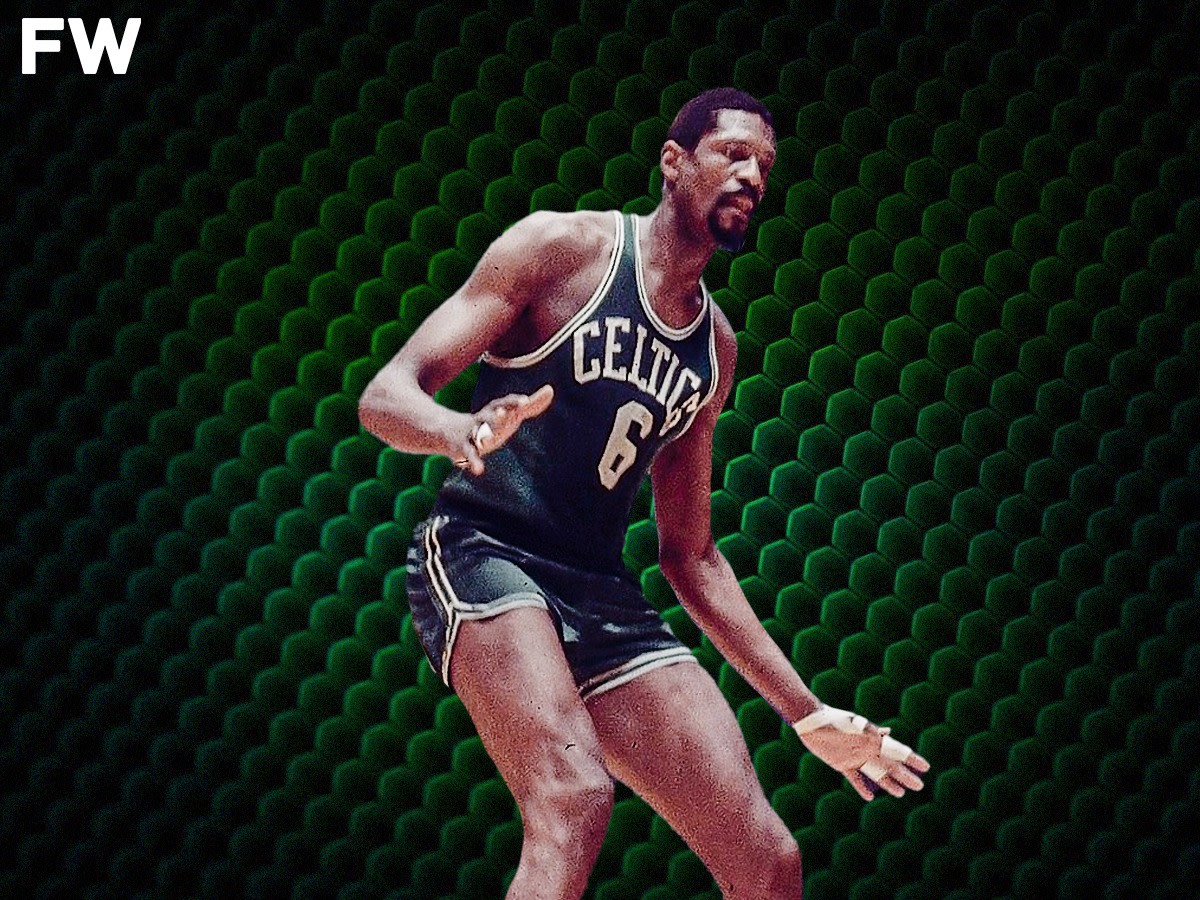 Bill Russell has recently passed away, and there is no doubt that the entire NBA and the league’s fans are mourning his passing. He was an extremely influential player, both for his dominance on the court and for his actions off the court in terms of fighting against racism.

In a previous interview, Bill Russell revealed that he once led a boycott of an NBA exhibition game because of how teammate KC Jones was treated in a hotel the team stayed at. Russell noted that it was important to him that everyone knew “black players decided they’ll stand up for themselves”.

We were booked to play a game in Lexington, Kentucky. KC went down to the restaurant in the hotel we were staying and they would not serve him. I decided and the other guys decided to go along with me not to play. So I told Red we were leaving. I said because it’s important to me that everybody everywhere knows that the black players decided they’ll stand up for themselves.

A video segment from the former TV show The Jump revealed just how racist some fans were to Bill Russell. One year, racist fans broke into his house and did a variety of disgusting actions, such as smashing up his trophy case and spray painting racist words in the living room.

“One year, fans broke into Bill Russell’s home, spray painted racist words in the living room, smashed up his trophy case & defecated in his bed.

People told Russell time and time again that he didn’t belong. Russell responded that he did belong & that they couldn’t do anything about it.”

There is no doubt that Bill Russell showed his strength by being able to play basketball despite dealing with acts such as these. A lot of people would have given up if they were in his position.

Hopefully, we see the league find a way to honor Bill Russell’s memory in a powerful way. He is a legend in every way, and without Bill Russell, the NBA would never have become what it is today.