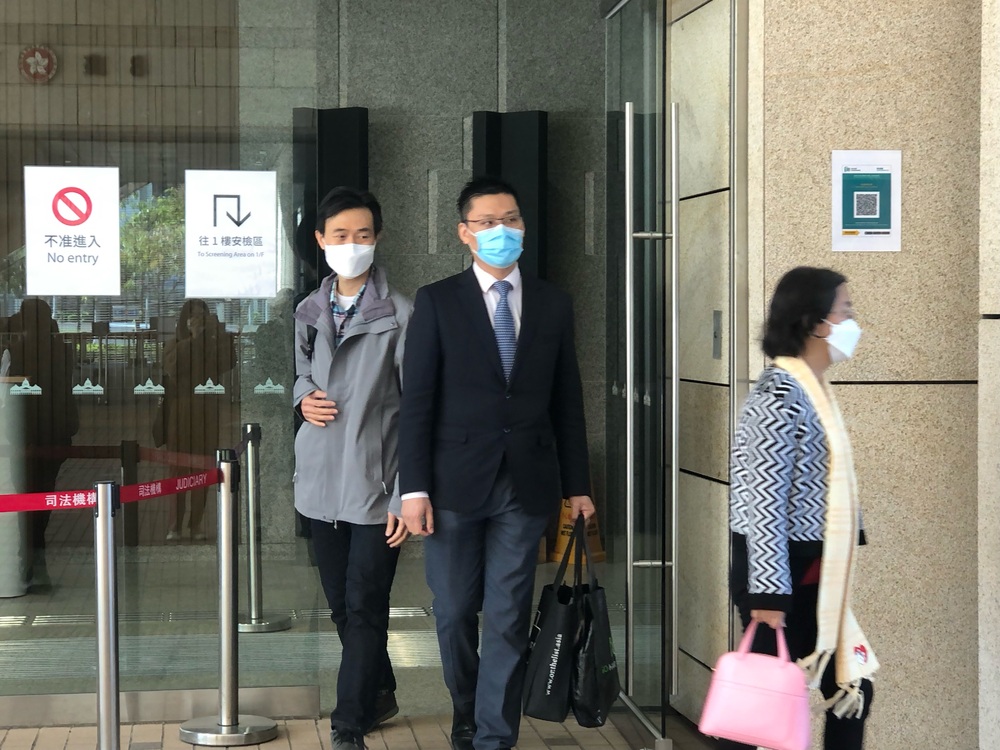 A doctor from Tuen Mun Hospital just said, “Doctors are people, not gods,” and left without explaining why an old man suddenly passed away two days after his family was told he was going home soon, the coroner heard yesterday .

It happened at the start of a six-day hearing yesterday on the death of Chan Leung-ho before coroner Philip Wong Wai-kuen.

Chan, 70, was hospitalized on August 25, 2016 with a stroke and aspiration pneumonitis.

After receiving treatment in the emergency room, his condition stabilized, and Chan was transferred to the rehabilitation department on September 3rd.

Chan’s son-in-law, Chan Pak-hin, a doctor, said the family was informed by the hospital on November 14 that his father-in-law could soon go on “home leave” after almost two months of rehabilitation treatment.

But Chan’s condition worsened two days later when he vomited a yellowish liquid.

His wife left the station around 9 p.m. that day, and the nurses promised her that if anything happened, the family would be notified immediately.

Chan’s younger daughter received a call from the hospital in the early hours of November 17 stating that her father was in critical condition.

Chan Pak-hin and the family arrived at the hospital within 10 minutes after they also received a call from the hospital.

He said he saw a doctor and several nurses try to resuscitate Chan by compressing his chest, and remembered doctor Lui Wai-cheung telling him, “Long press but it cannot save him. Doctors are people, not gods. “

When the family requested that Chan continue resuscitation attempts, Lui ignored her and left while other nurses clenched Chan’s heart for nearly half an hour, Chan Pak-him said.

Chan Pak-hin said he was later informed by attending doctor Wu Pui-yee that his father-in-law’s blood oxygen levels had dropped to 85 percent two hours before he died.

Wu, the hospital’s assistant counselor, testified yesterday that she was not at the scene when Chan’s situation worsened.

But based on what was recorded on the card, Wu wrote a report that said Chan had a low temperature fever, a fast heartbeat, and blood oxygen levels dropping to 85 percent.

Chan then received oxygen and injected antibiotics and corticosteroids into his veins.

The court was told that Chan had an acute myocardial infarction in 2014 and had undergone angioplasty in the past. He had also had diabetes for more than a decade and had taken medications, including anticoagulant pills and diabetes medications.

The court was also told that Chan has been able to take care of himself since recovering from his heart disease.