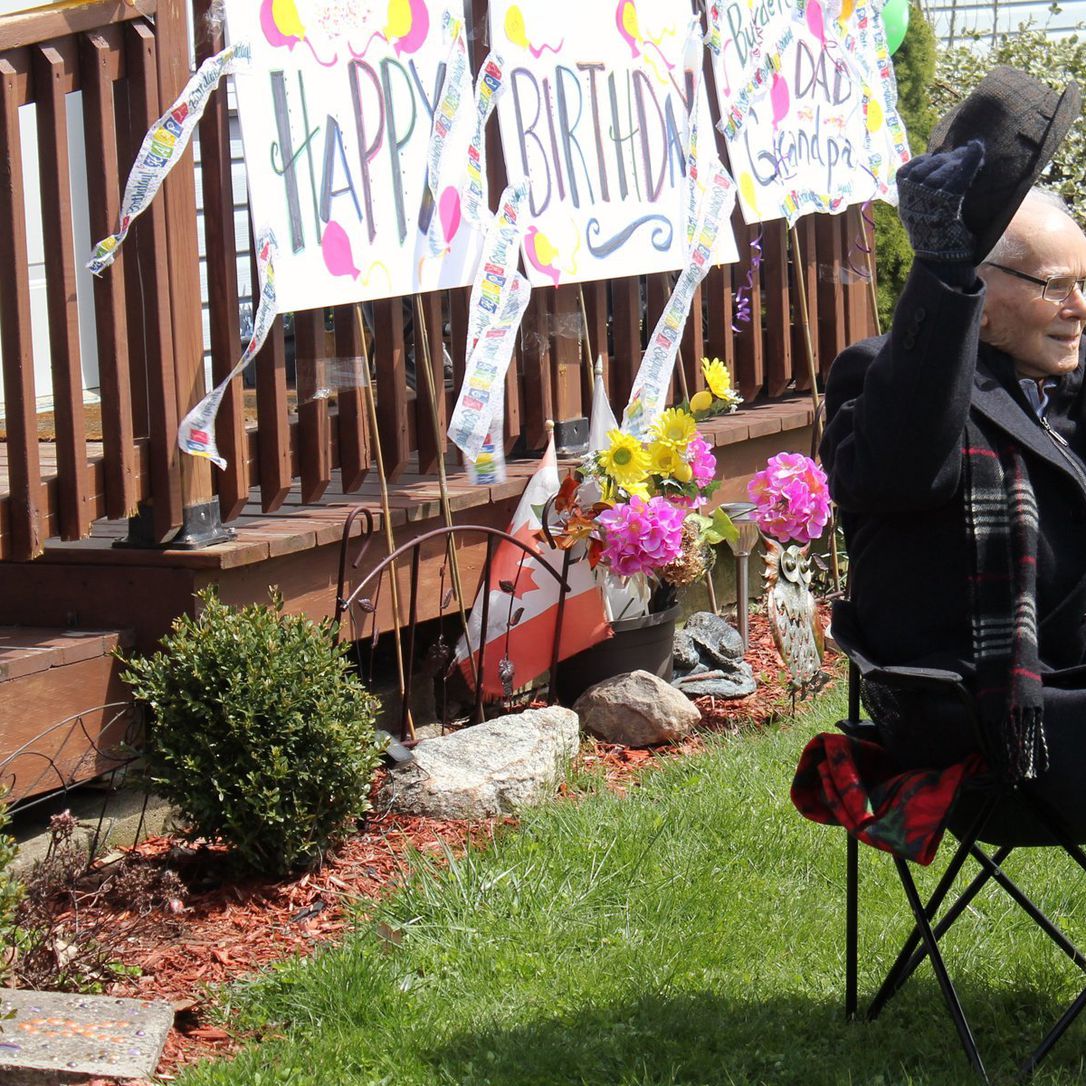 Burd Sisler has served his country and now his family is hoping the provincial government can help him.

His family looked after the WWII veteran, but now he feels he needs a level of care beyond their ability, his son Norm said.

COVID-19 concerns deterred the family from applying for long-term care, but earlier this year Norm and his three sisters, who were looking after their aging father, decided it was best course of action. In July of this year, Burd was put on the waiting list for a care bed by the LHIN, but so far none has been vacated.

In August, Burd was number 10 on a waiting list for a bed at Gilmore Lodge, the family’s favorite home. That would keep her father in town.

The LHIN, meanwhile, said the family may have better chances of getting their father a bed in Maple Park or Crescent Park lodges – both still in Fort Erie. Linhaven in St. Catharines, Rapelje Lodge in Welland, and Valley Way Lodge in Niagara Falls have beds for veterans and can enable them to get a bed earlier.

Meanwhile, the family has sought help from Wayne Gates, MPP of Niagara Falls, who raised the issue on Monday (December 6th) during Question Time in Queen’s Park.

“They responded with a political response,” said Gates. “What the Liberals haven’t done in 15 years.”

But it’s a problem that needs to be resolved by the current administration, Gates said.

“Here’s a man who lived in Fort Erie all his life. He is loved by everyone. He served his country when it needed him. Now he needs us. It is an issue that the province has to deal with. “

Gates’ colleague at Queen’s Park, St. Catharines MPP Jennie Stevens, plans to reintroduce her amendment to the Long-Term Care Homes Act, which would give priority access to long-term care beds to veterans from all military conflicts. Current law gives priority access to WWI and WWII veterans.

Stevens’ amendment was passed in second reading in 2018 with the support of all parties, but died in the committee phase when the meeting ended at the start of the pandemic in March 2020.

Norm Sisler, meanwhile, said his father currently has a personal supervisor who visits him and a nurse who comes by once a week. The rest of the time, Burd is left with the family.

“I don’t know if we can still do it. He needs so much attention. “

He said he hoped something could be done soon.

“We take it every day,” said Norm. “We’ve been doing this for nine months and don’t know where we are.”