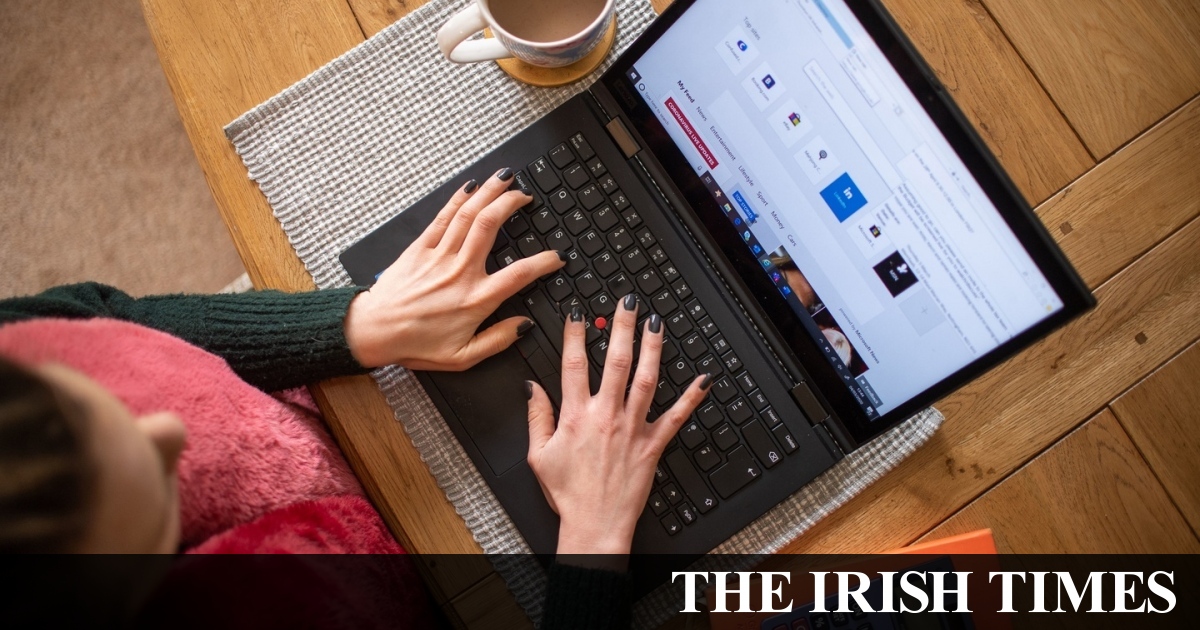 A German court has ruled that a man who slipped a few meters on the way from bed to home office can take out industrial accident insurance because he is technically commuting.

The man works from home and is on the way to his desk one floor below his bedroom, said the Federal Social Court, which is responsible for social security issues, in its decision.

While walking on the spiral staircase that connects the rooms, the unnamed slipped and broke his back.

The court found that the employee usually worked “immediately without having breakfast” in the home office, but did not explain why this was relevant to the case. Later, however, it was said that statutory accident insurance would only be granted for the “first” commute, which indicated that a trip to breakfast after having already been in the home office could be refused.

The employer’s insurance company refused to cover the damage. While two lower courts did not agree on the question of whether the short trip was a commute, the Higher Social Court found that “the first morning trip from bed to home office” [was] an insured commute “.

It ruled: “The plaintiff suffered an accident at work when he fell on the way to the home office in the morning.”

In many countries, companies have a duty of care towards their employees regardless of where they work.

It’s not clear if the man worked from home or had previously worked due to the pandemic. The judgment states that the law applies to “teleworking workplaces”, ie “computer workplaces that are permanently set up by the employer in the private sector of the employees”. – Guardian