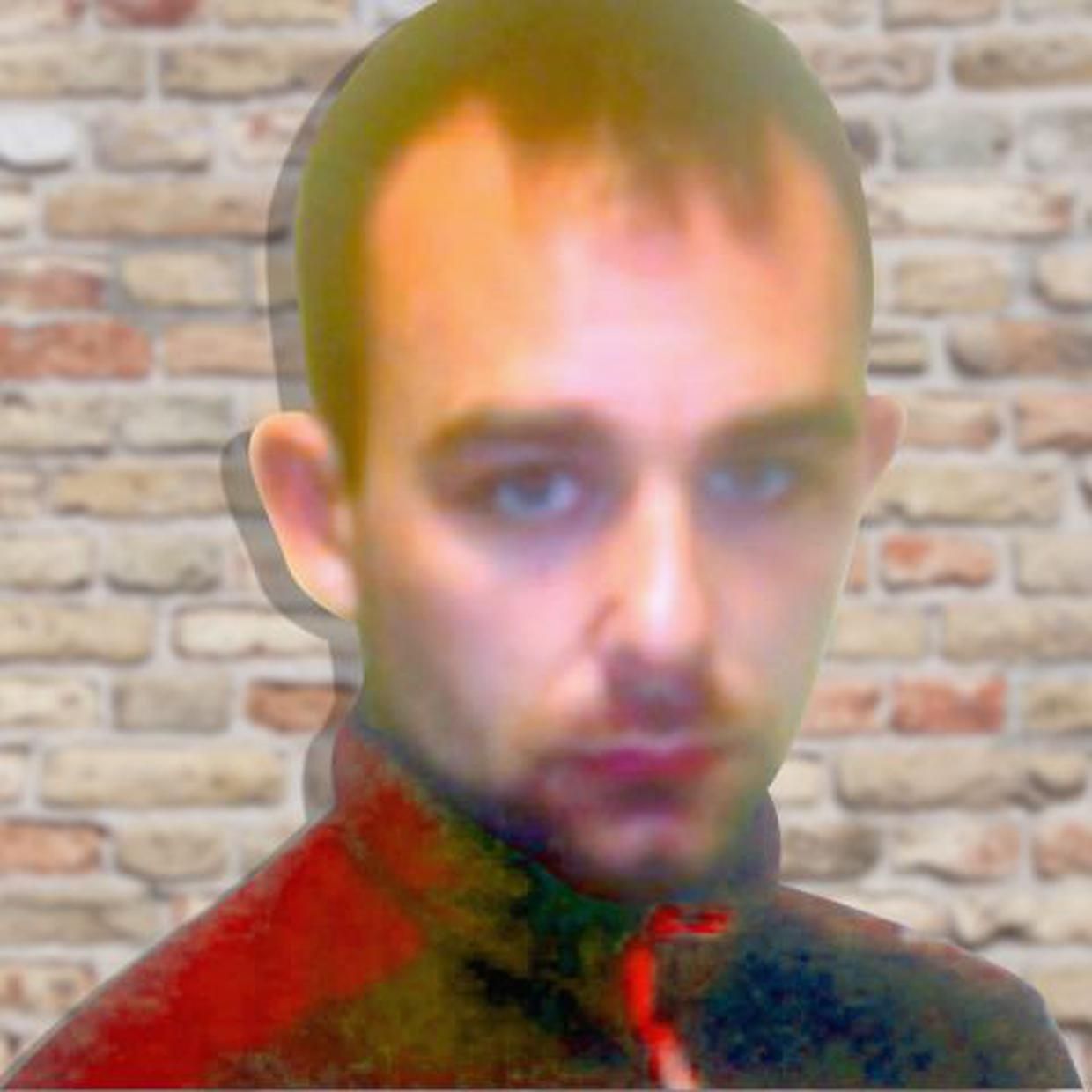 On the night of July 6, 2019 Daniel Prenderville (34) attacked Hayley Flood at her home in Walkinstown, Dublin, knocking her to the floor and then kicking her repeatedly on the face. The woman lost consciousness and when she woke up Prenderville was gone and she left the flat because she was afraid to stay in her home.

Prenderville of Seagull House, Rutland Avenue, Dublin pleaded guilty at Dublin Circuit Criminal Court this week to assault causing harm at Dowland Road, Walkinstown. He also pleaded guilty to criminal damage of the front door of her flat when he kicked it in.

Defending counsel Keith Spencer BL told the court that his client was on drugs on the night of the attack and wanted to keep partying. He said drugs were at the root of all his problems.

Judge Martin Nolan set a headline sentence of four years. He said that taking into consideration the mitigating factors, including the guilty pleas and Prenderville’s steps towards reform, the appropriate sentence was a prison term of 33 months.

Judge Nolan said he was taking this time served into account and imposed a six-month sentence to date from Wednesday for the assault offence.

He said that the defendant did have a long history of offenses, some of which are relevant, and has a propensity for violence but noted that he is sincerely sorry and has taken steps to reform himself.

He said that in ordinary terms the assault was in the mid-range but the aggravating factor was that it was a domestic situation.

Judge Nolan noted that the victim suffered soft tissue injuries. He said it was a very frightening incident and the woman was terrified.

Mr Lawlor outlined to the court that on the night of the incident the woman was on her mobile phone speaking to her cousin and laughing.

After the call ended she was said she was going to bed and Prenderville told her that she was being selfish because he wanted to stay up and enjoy the night.

He grabbed her phone and smashed it. Mr Lawlor said that earlier that day Prenderville had told the woman “I have a good mind to smash that phone into your face”.

READ MORE: Thief who once witnessed her boyfriend’s murder is jailed for breaking supermarket scanner

Prenderville then smacked the victim’s face before leaving the house but came back shortly afterwards and kicked the door in.

He grabbed the woman by the hair and began smacking her in the face. He also grabbed a metal vacuum cleaner tube and struck her with that.

The woman fell to the floor and felt “kicks to her face,” the court heard. She said Prenderville was kicking her when she was on the ground and she lost consciousness.

When he finished the assault he left and took the house keys. The woman was afraid to stay in her home and took a taxi to her cousin’s house that night.

She suffered bruising to the head and the court heard the cost of repairing the front door was around €3,700.

Counsel for Prenderville said he began abusing drugs at 15 but that since this offense he has rehabilitated. Mr Spencer said his client is now in a new relationship which is flourishing and his partner was in court to support him.

He said there was no violence or threat of violence in this relationship and that his client has completed anger management therapy.