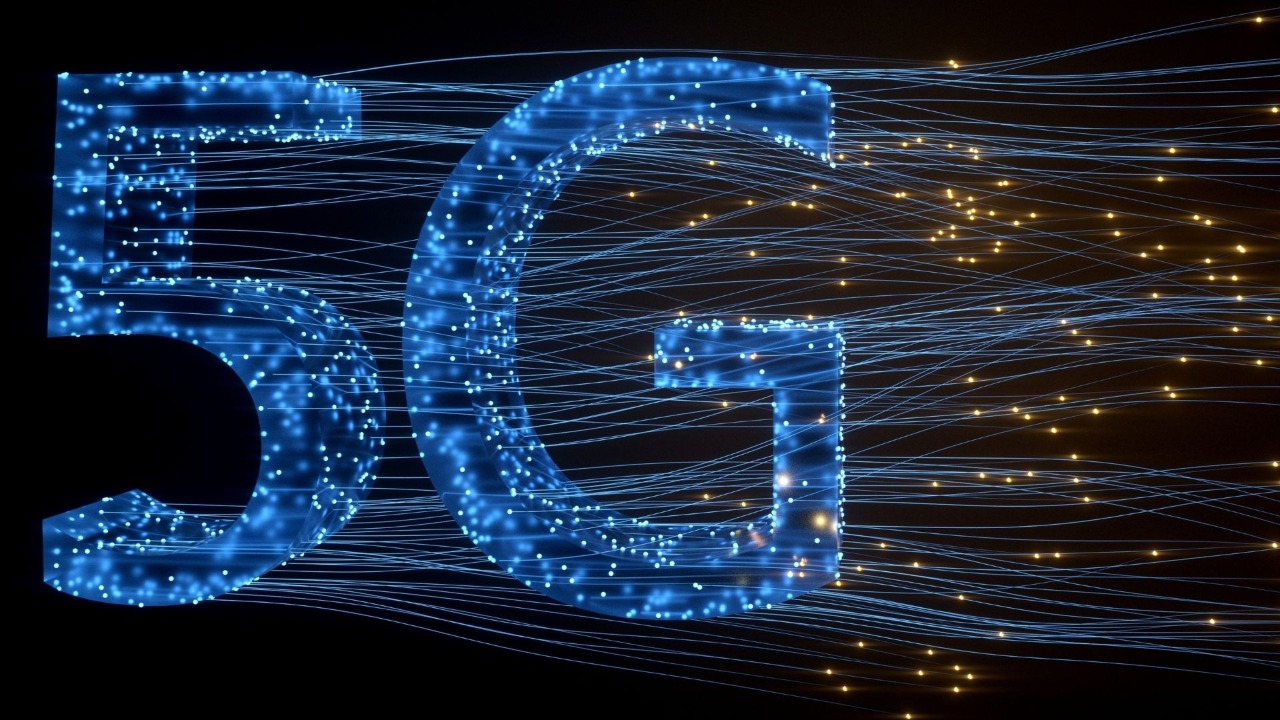 Recently, India made a historic technological breakthrough in the telecom sector when Union Electronics & IT Minister Ashwini Vaishnaw made the country’s first-ever 5G call at IIT Madras.

The successfully testing of the 5G call on an indigenously-developed network was done at the 5G Test Bed set up at the IIT Madras campus. Notably, Prime Minister Narendra Modi dedicated India’s first 5G Test Bed on 17th May, marking an important step toward self-reliance in futuristic and modern technology in the telecom sector.

The country’s own 5G standard encompasses all the major subsystems of a 5G network. It has been developed by eight leading academics (IIT Madras, IIT Kanpur, IIT Bombay, IIT Delhi, IIT Hyderabad, and Indian Institute of Science, Banglore) and R&D (SAMEER and CEWiT) institutes of India.

The unique collaboration is the effort of the pan-Indian multi-institutional team which has enhanced national capability in telecom technology.

Interacting exclusively with Prasar Bharati News Service, Union Electronics & IT Minister Ashwini Vaishnaw said, “Under the 5G Test Bed, any new product (Hardware or Software) can be tested, for example, if you have developed a new 5G Radio and now you have to check that if it meets all the international standards – How would you check that? Under 5G Test Bed, if the device meets all the parameters then it can be brought into the market and it can also be taken globally.”

When mobile phones came in, we didn’t even know how many types of applications are there – 5G is that kind of revolutionary change in the telecom sector. We can’t even imagine the types of applications that will be there in the future. Indian youth, startups, and entrepreneurs’ energy is moving towards creating those applications, the Union Minister added.

Unlike regular software, software in Telecom or a product in Telecom has to comply with a very stringent set of standards. So, that’s why Test Bed is important for us, he further added.

The 224.01 crore project for 5G Tes-Bed was funded by the Department of Telecom, Government of India for a period of three and a half years, in which a plethora of industry players and startups in India partnered to make the initiative successful.

Further, the hardware and software developed in the project are available to entities that would like to make commercial use of the IPs through flexible licensing models as per the policies of the institutes concerned. Speaking exclusively with PBNS, Chairman of Telecom Regulatory Authority of India (TRAI), Dr. PD Vaghela explained that the 5G Test Bed allows a startup or industry to innovate and prepare products, that can be tested at the 5G Test Bed. This will lead to a lot of innovations, further startups will come up with many 5G products.

Member (PT) of Telecom Regulatory Authority of India (TRAI) and former IIT Madras Director Bhaskar Ramamurthi spoke to PBNS and asserted that India should now not only be a big user of technology but it should be a creator and supplier of it.

The government is encouraging a lot of startups and companies to come up with new products and technology. When they do that, telecom is an interactive technology, which has to work with a network and for that, you need a lot of testing and validation – suppose you are a startup and you have developed something – how do you test that, how do you know it works well and how do you need the operators that the product is fully tested – for that you need a test bed, Prof. Bhaskar said.

Delivering the keynote address at the Telecom Regulatory Authority of India Ministerial Session ‘Seminar on Collaborative regulations’, Union Commerce Minister Piyush Goyal said India has moved transparently from 2G/3G to 4G & now 5G, which will contribute $450 billion to the Indian economy in next 15 years.

The launch of the indigenous 5G tested by the Prime Minister will be a milestone towards Aatmanirbharta in telecom. It will help in digitizing the economy, boosting the startup ecosystem, improving governance, ease of living, and ease of doing business in the country, he added.

5G: The next big thing

It is pertinent to note that 5G uses different kinds of antennas, operates on different radio spectrum frequencies, which connects many more devices to the internet, minimizes delays, and delivers ultrafast speeds as compared to the present 4G network.

Notably, one of the fundamental differences is 5G’s use of unique radio frequencies to achieve what 4G networks cannot.

The 5G radio spectrum is divided up into bands, each with unique features as we move up into higher frequencies. 4G network uses frequencies below 6 GHz, but 5G operates on extremely high frequencies in the 30 GHz to 300 GHz range.

Commercial 5G networks began to be deployed in 2020 worldwide and are expected to reach 12% of world mobile connections (1.1 billion) and generate revenues up to the US$1.3 trillion by 2025 for operators.

5G had been deployed in 50 cities in the United States and countries like Japan and China have started 5G mobile services on a trial basis.

In India, the Department of Telecom (DoT) has confirmed that 13 cities in the country would get 5G services in 2022. These states include Delhi, Mumbai, Kolkata, Chennai, Gurugram, Chandigarh, Bangalore, Ahmadabad, Jamnagar, Hyderabad, Pune, Lucknow, and Gandhinagar.