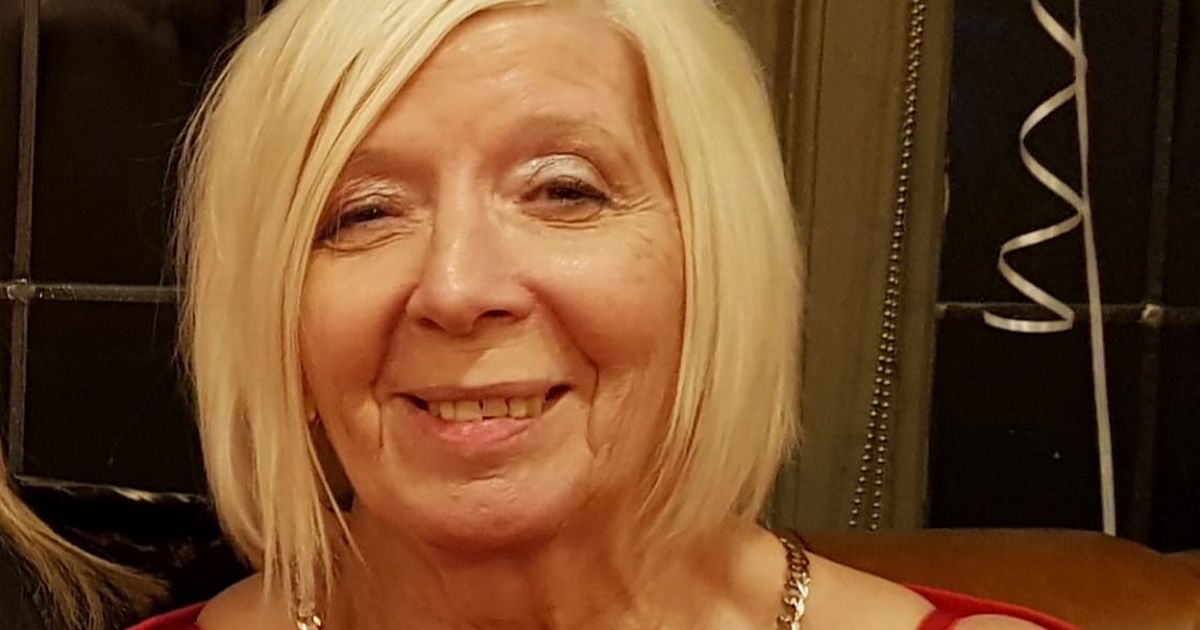 A husband in his 1970s repeatedly stabbed his estranged wife in her bed after he was convinced that she would benefit massively financially from their divorce, a court heard.

David and Linda Maggs were together for 28 years before their relationship broke down in 2020 and the couple began sleeping in separate bedrooms.

According to prosecutors, about a month before the divorce proceedings were closed, 71-year-old David, who was previously married twice, stood up in front of his wife and went into her room with two kitchen knives.

Jurors were told that 74-year-old Linda was stabbed a total of 15 times – she suffered terrible injuries to her neck, chest, stomach and arms – before her estranged husband called 999 and said, “I just killed the woman.”

And when the police arrived at the couple’s semi-detached house in Landsdown, Sebastopol, near Pontypool, the defendant reportedly said to an officer: “I’m tired of it, they tried to steal two houses, two houses.”

Cardiff Crown Court heard the retiree claim he had no memory of the attack and “passed out”.

Prosecutor Michael Jones QC said in opening the case: “At the time of their death, the couple were in divorce proceedings after having been together for 28 years and married for 18 years.

“The marriage had failed by March 2020, but lived and slept at the same address in different parts of the marriage house in Pontypool.

“The defendant was also particularly upset about a possible financial settlement of the divorce. He believed he had a significant financial loser compared to his wife, who he believed had hidden money. The defendant concentrated increasingly on it and resented his wife completely because she divorced him. “

Jurors were told that the couple first met in 1977 but didn’t become an item until 1990. David and Linda, who had children from previous relationships, married on August 31, 2002.

By 2020, however, prosecutors said the relationship had collapsed. That summer, neighbors overheard the two of them arguing in their back garden.

And in August of that year, Linda told a friend she was worried about returning home after a day trip – she said she “didn’t know what he (David Maggs) was going to do next”.

The following month, the defendant had the living room and other rooms he used locked. And Linda Maggs believed that her mail had been taken from the defendant and instead had her mail sent to her daughter-in-law.

A court heard that a document Linda signed on September 16, 2020 cited grounds for divorce as “unacceptable behavior on the part of her husband.”

The jury was told that Pamela Hestor, a friend of both the defendant and Linda, contacted the police on February 18 and told them about a conversation she had had with Maggs a week or two before Linda’s death.

Ms. Hestor said she phoned the defendant and asked him about the divorce proceedings. She said he replied, “I feel like I might stab her”.

She said she told Maggs not to talk like that, Linda was dead and he would be in jail and he should think about his family. She said he replied, “I don’t care”.

Prosecutor Jones said on February 6, 2021, Linda was up in bed and the defendant “knew she was a late sleeper”.

He said, “The defendant went into the kitchen and selected two large kitchen knives, went upstairs, entered her bedroom, and repeatedly stabbed her while she was sleeping in bed.

“He left her dead, still in bed, before going down the stairs.”

The court heard a call from 999 from David Maggs at 9:13 am and told the operator, “I just killed the woman.”

Ten minutes later he was arrested on suspicion of murder.

When asked by PC Rebecca Cousins ​​whether he was okay, the Krone said the defendant said to the officer: “No, I’ve just had enough, I’ve had enough … she tried to steal two houses from me, two Houses. ”

And in a police interview, he said his estranged wife “can get really stupid, she can be a real madame” and claimed he kept the knives “as a safeguard in case things get out of hand”.

Maggs of Landsdown, Sebastopol, denies murder. The process, which is expected to take 12 to 15 days, will continue.