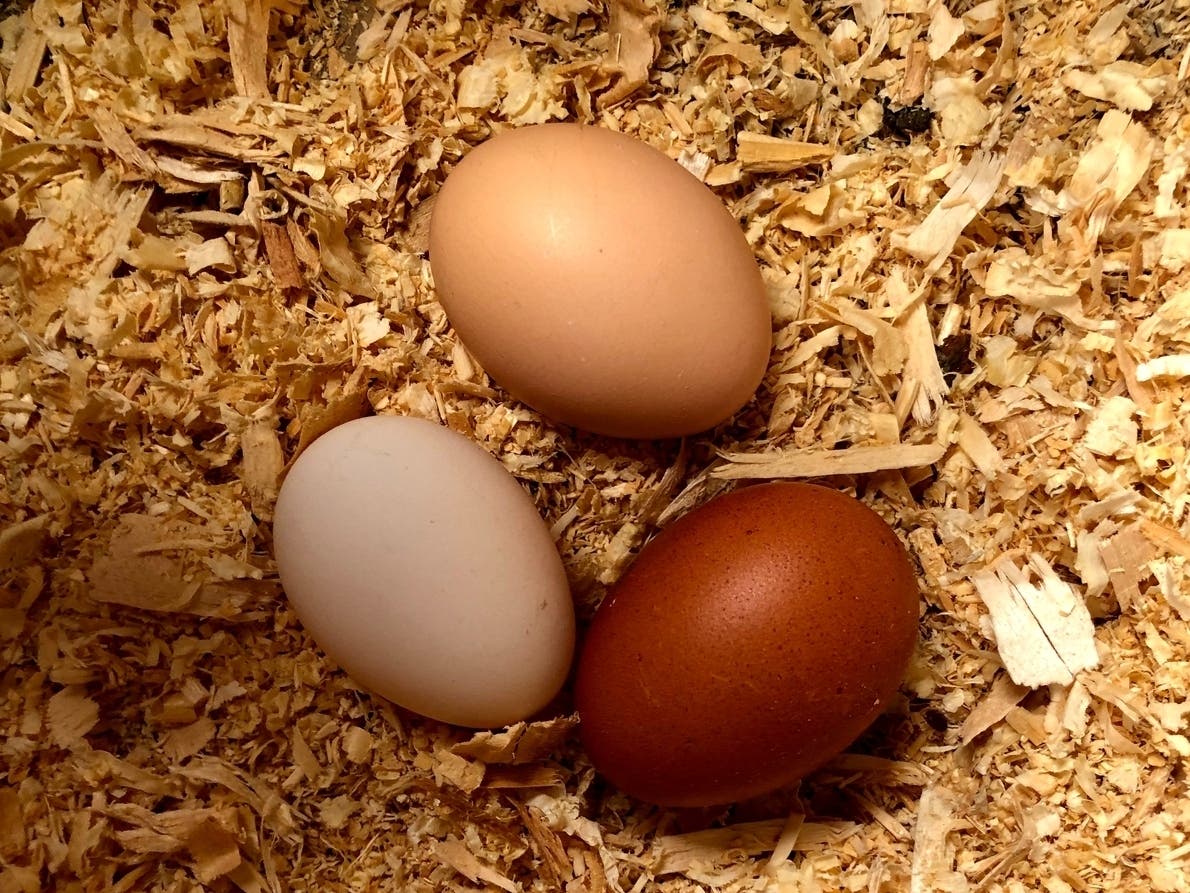 By George Joseph, THE CITY

Eric Adams has already talked more about what he calls the city’s “food apartheid” than any mayor before him, arguing that many residents in Black communities are dying too soon because of a lack of access to healthy food.

It’s an issue he says is personal for him, after growing up in Central Brooklyn and Southeast Queens — areas that have long been neglected by supermarkets — and as he credits his own turn to a (mostly) vegan diet with saving his life. In his first two months in office, the mayor signed two executive orders upgrading standards for city agencies’ food handouts and advertisements, expanded vegan options in public schools, and launched six “plant-based lifestyle” medicine clinics across the city.

But while experts and food justice advocates laud these initiatives, they say the administration needs to go further if it wants to transform the economics of food segregation — and some local residents aren’t waiting for the city’s help to try and improve the offerings in their own neighborhood.

Mitch Korbey, the former director of the Department of City Planning’s Brooklyn office, called Adams’ preliminary initiatives “a great effort,” but said the city could do more to entice grocery stores into underserved neighborhoods by changing zoning designations to allow large grocers to enter Manufacturing zones and boosting pre-existing tax incentivizes for grocers to set up shop in low-income areas.

“Although that is not directly geared at necessarily healthy food or healthy eating, what it is geared at is ensuring that fresh food and vegetables and fruits are available in what we call ‘food deserts’ in the city,” Korbey said.

In Bedford-Stuyvesant, a historically Black neighborhood in Central Brooklyn where the ratio of bodegas to grocery stores has long been among the highest in the city, some residents argued the city should invest in community-run food cooperatives, rather than private businesses, because the presence of a grocery store alone doesn’t ensure access to fresh food.

“They’re not necessarily measuring whether the grocery stores have high-quality produce,” said Rae Gomes, a food justice activist in Bed-Stuy, critiquing city programs that give tax and zoning breaks to grocers. “They’re not measuring whether it’s affordable to long-term residents, and they’re not looking to see if they’re paying people well.”

Gomes chairs the board of the Central Brooklyn Food Cooperative, a Black-led grassroots project currently trying to acquire space for a member-operated grocery store that could sell fresh food at affordable rates for residents in Bed-Stuy, Crown Heights and nearby neighborhoods.

The store would not attempt to make a profit, and members who are required to pay a $150 or $20 fee depending on their incomes, would take volunteer shifts to staff the store — savings that would help drive down prices for produce and other goods.

Organizers have been trying to get the project off the ground for years, gathering community input and conducting in-depth geographic analyzes of where a store site should be.

In 2019, the group launched a Kickstarter campaign raising around $50,000 for a storefront slated to open the following summer. But then the pandemic hit, compelling organizers to jump into neighborhood mutual-aid efforts.

“When the pandemic happened, there’s literally no funding for this type of work,” said Gomes. “All of the funding was for emergency food work.”

Two years later, the cooperative is again searching for a site in earnest. But securing a commercial space in rapidly gentrifying Central Brooklyn is hard and could undermine the spirit of the initiative.

“When we have to spend a lot of money on the overhead for space, it kind of puts us in a hard situation because a tomato that we can get for cheaper, we might have to price it up a little more,” said Shaquana Boykin , a Central Brooklyn Food Cooperative board member and a Democratic Party district leader in Fort Greene.

Gomes says the organization is hoping to secure financing and space from government agencies, like the city’s Department of Housing Preservation and Development, and has already put in an application with other community groups to open their store in a city-owned site in Ocean Hill.
“I think that our best hope is to find a situation where we are getting financed, or we are getting supported by electeds or grants — a situation where we wouldn’t have to center profit at least for the first ten years,” she said .

Angelica Vasquez, a long-time Bed-Stuy resident, said a food coop could be helpful. She noted that a new supermarket, Met Fresh, opened near where she lives, but it’s not always the most affordable.

“It’s in the middle,” she said. “Some things are really convenient. Some aren’t. But just like anything, you can get a better price of milk [in] one place than another place.”

The Adams administration did not respond to a specific question about whether it would support the Central Brooklyn Food Coop project with space, but noted that the mayor’s vision for New York City’s food system was “guided by the values ​​of equity, accessibility, and sustainability. “

“In just the six months since he took office, the city has already made major strides to expand access to nutritional meals, target resources where they’re needed most, and improve the quality of the food served at schools, hospitals, and food pantries ,” said Jonah Allon, a City Hall spokesperson.

“That includes introducing Plant-Powered Fridays in all city public schools, a historic investment in the city’s emergency food program for a total of $53 million in Fiscal Year 2023 to help include fresh produce for the first time in the program’s history, extending the Groceries to Go pilot program, expanding Plant-Based Lifestyle Medicine Clinics to a public hospital in every borough, and we still have more to be announced soon,” he said.

Sitting on a bench outside the Bedford Stuyvesant Restoration Plaza, Elena and Renee Armstrong, a mother and daughter from East Flatbush, said they were confident that Adams would follow through on his promise to bring better food options to poor neighborhoods.

“He’s gonna reach out for those people because they’re important too, they’re in need also. You can’t give all to the rich,” Elena Armstrong said. “I heard Mayor Adams say something on that myself.”

THE CITY is an independent, nonprofit news organization dedicated to hard-hitting reporting that serves the people of New York.