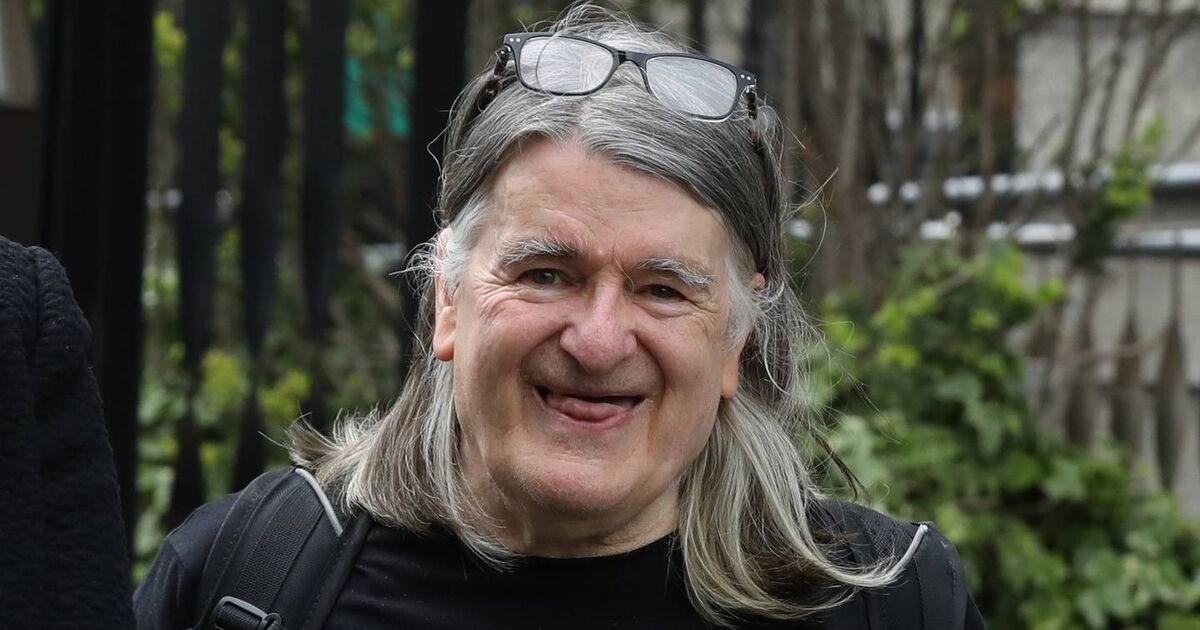 Plans for 96 new homes in Mallow have been put on hold after an appeal was lodged with An Bord Pleanála.

The appeal, lodged by Wild Defense Ireland CLG, comes against the plans for a mixture of four-bed semi-detached homes, three-bed semis, three-bed townhouses, two-bed townhouses as well as duplex and apartment units at the site at the Old Course, Spaglen in Mallow.

Serial litigator Peter Sweetman and Wild Defense Ireland had originally filed an observation on the application by Brookhill Investments Mallow for the homes. Cork County Council granted conditional planning permission for the development in November, but this has now been appealed further by Mr Sweetman.

The Old Court development was described by council planners as an unfinished housing estate on the north-eastern side of Mallow town.

The developers said that given their proposals are to complete an unfinished estate, it would take a “sensitive and phased approach to development” and be “mindful of existing residents”. This would involve the housing being built in three phases, with the bulk of 65 houses to be built in the second phase.

They said that the development has a “potential hydrological connectivity” with one Natura 2000 site, namely the Blackwater River. A Natura 2000 site is a network of core breeding and resting sites for rare and threatened species, and all EU countries are obliged to protect such sites.

Developers said its natura impact assessment “objectively concludes that the proposed development will not adversely affect the integrity of any Natura 2000 sites, and there is no reasonable scientific doubt in relation to this conclusion”.

In his submission on the planning application, Mr Sweetman said that it was incumbent on Cork County Council to consider a number of factors including the environmental impacts of the development, its responsibilities under the habitats directive, and compliance with the requirements of the Water Framework Directive .

Citing precedence in the European courts, he said that there is a strict standard regarding the habitats directive and the “planning authority does not have legal jurisdiction to give permission if it is not met”.

“This development is within the Zone of Influence of the Blackwater River,” he added.

Another observation was lodged by a local who cited anti-social behavior in the area as a concern.

“Regarding the Perimeter Fencing between River Valley Estate, the developer is proposing a stock-proof fence,” he said.

“While the fence might be stock-proof it won’t be lout or hooligan-proof. I have had problems with antisocial behavior from teenagers and older who are using the gap between the estate to avoid apprehension by the Gardaí. The Gardaí were given the run-around recently by teenagers setting off fireworks, because the gap between estates was utilized as an escape route.”

“Environmental protection measures set out within the Natura Impact Statement received by the Planning Authority at further information stage shall be implemented and adhered to in full,” the council said.

Now on the desk of An Bord Pleanála following Mr Sweetman’s appeal, the planning inspectorate has set a target date of April 20, 2023, for the case to be decided.