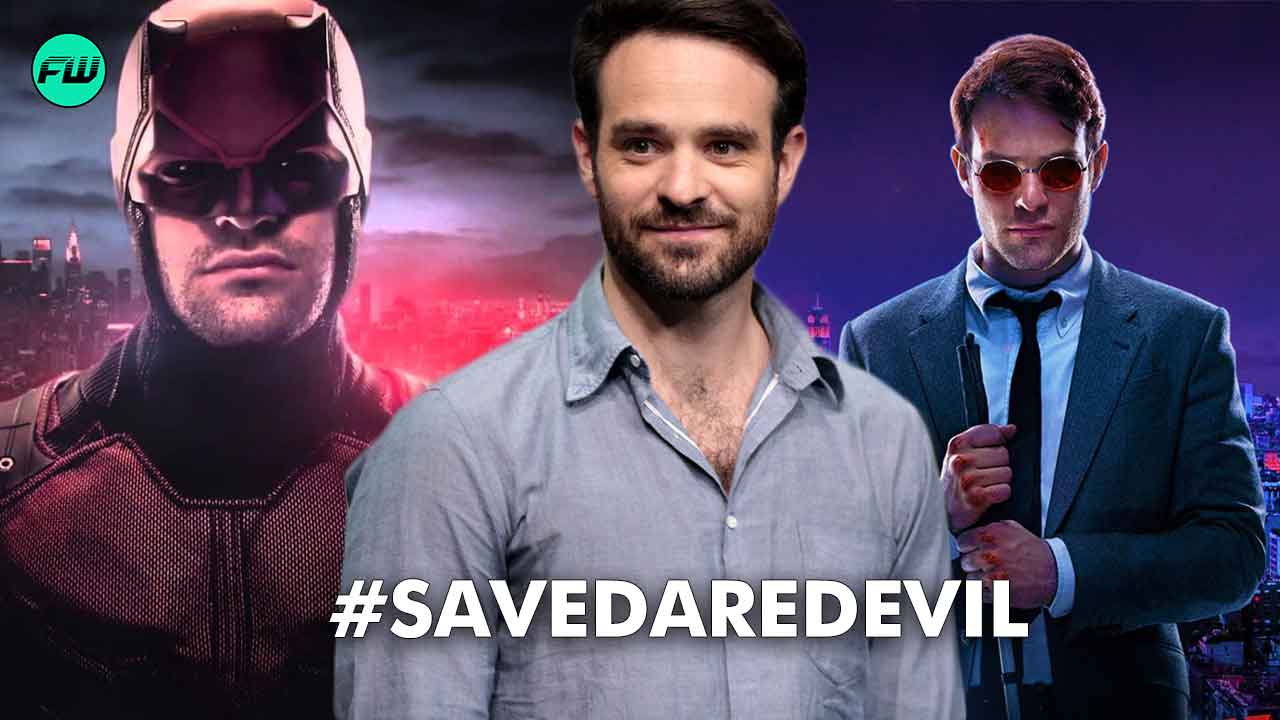 Charlie Cox, who plays Marvel’s Daredevil, is extremely grateful for his fans and the tremendous support they have shown him all this while, and truly believes that they played a huge part in bringing back his character on the screen.

He expressed his gratitude towards all those who were determined to reinstate his character in the MCU in a more permanent way and was pleased to find out just how many people believed in him. And he certainly didn’t hesitate to accept that it had not been for the audience, he might not even have made it back as Daredevil.

A while ago, Charlie Cox had been interviewed at the D23 Expo, about his thoughts and feelings on finally becoming an official part of the MCU, now that his very own series was in the works. And the English actor revealed a rather sentimental side behind his perspective. “Man, it’s so…you know, emotional. I’m finding it really emotional,” Cox said.

Related: ‘I was like I have a job’: Daredevil Star Charlie Cox Showed His Humble Side, Said He’s Relieved He’s No Longer Unemployed After Bagging Lucrative Marvel Deal

He also revealed how he was ready to give up hope with regard to Daredevil’s position at Marvel. “Emotionally I had put this to bed,” Hey admitted. “This character had been done for me,” Cox accepted as he said how he thought he had no other option but to put it behind him.

But you know how sometimes, certain moments in life feel surreal? Well, that was exactly how The Defenders star felt about his situation with Daredevil. “It feels too good to be true,” he remarked.

It looks like the MCU fans weren’t the only ones stirred with tons of excitement.

Related: ‘I’d be really cool if she comes and does a little arc in our show’: Charlie Cox Hints She-Hulk May Be Coming to Daredevil: Born Again

Charlie Cox thanked fans for their unwavering love and support

the star dust star confessed that if it hadn’t been for his fans and their unfaltering moral support, Daredevil: Born Again would not be happening at all. He acknowledged them immensely, claiming that it was their faith in him and his work which was symbolized by the #SaveDaredevil Campaignthat brought him back to the MCU.

“Look what they achieved,” Cox said, beaming, as he gushed on about how even when he had been ready to let go of this role, his fans had been determined to fight for it.

“There was this amazing SaveDaredevil Campaign,” the daredevil star remarked. “And they’re so gung-ho and trying to get the word out and trying to get signatures and stuff, and I’m at home thinking ‘guys it’s over.'”

Cox also hailed his crew members as he mentioned how he had been working with the “most incredible creative people” since the very beginning. “We’ve made something special and now we hope to make something even more special,” he said in association with his upcoming show.

Daredevil: Born Again will be hitting Disney+ during Spring 2024.