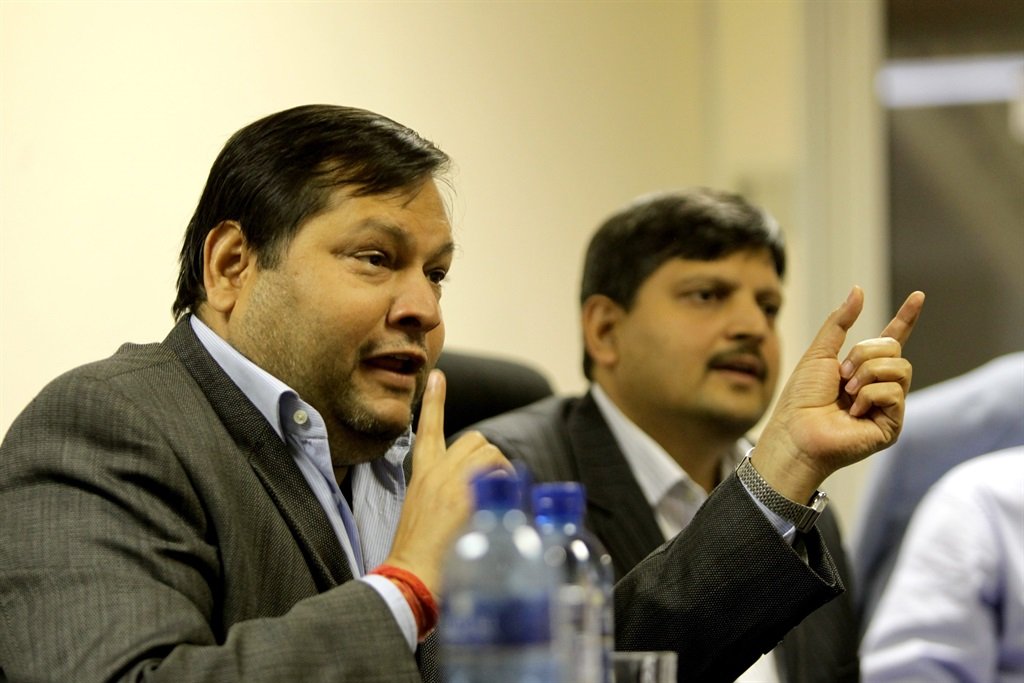 New GuptaLeaks emails uncovered by ant-corruption group Shadow World Investigations (SWI) appear to show that senior staff at IT group T-Systems SA knew the company was in business with the Gupta family as early as September 2014.

T-Systems SA was the local arm of German information technology and consulting giant T-Systems, a subsidiary of Deutsche Telekom. Rival Gijima bought it out in 2020, after a court canceled its controversial R500-million-a-year IT data services contract with Transnet.

This week, prosecutors in Frankfurt am Main in Germany confirmed they were in the early stages of an investigation into T-Systems SA on suspicion of foreign bribery and allegations of aiding and abetting embezzlement.

Get 14 days free to read all our investigative and in-depth journalism. Thereafter you will be billed R75 per month. You can cancel anytime and if you cancel within 14 days you won’t be billed.